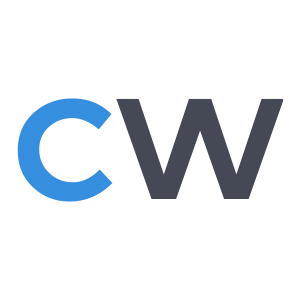 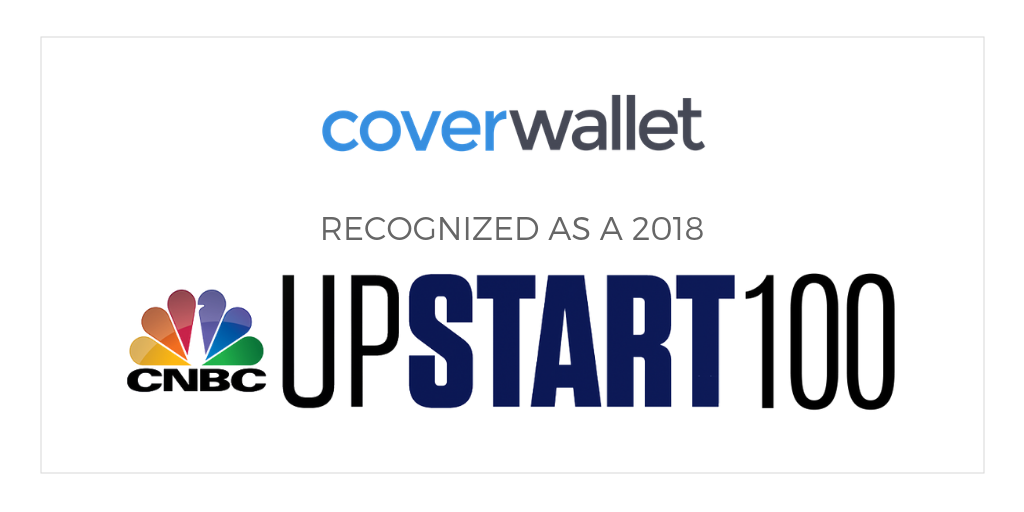 Earlier this week, CoverWallet was named to the CNBC Upstart 100, a list that recognizes the most promising companies around the world and highlights startups “building brands and breaking industry barriers on the path to becoming tomorrow’s household names.”

CoverWallet, the New York City-based tech startup, was recognized for the work it does to make it easy for businesses to understand, buy, and manage insurance online and in minutes. Since its founding in 2015, the company has received more than $30 million in funding from renowned investors including Union Square Ventures, Index Ventures, Two Sigma, and Foundation Capital, as well as Starr Companies and Zurich Insurance Group.

The Upstart 100 list included companies from a wide variety of industries including fintech, healthcare, retail, enterprise software, and insurance. Startups were scored based on several factors including sales growth, scalability, customer growth, access to capital, industry size, and intellectual property.

In this year’s CNBC Upstart 100, there were 13 different states represented and nine countries. As CNBC said, “all of the 100 companies on the list have quickly become entrepreneurial success stories worth keeping an eye on.”

CoverWallet for Agents provides access to leading insurance carriers for quoting, binding and servicing small business customers through its online... 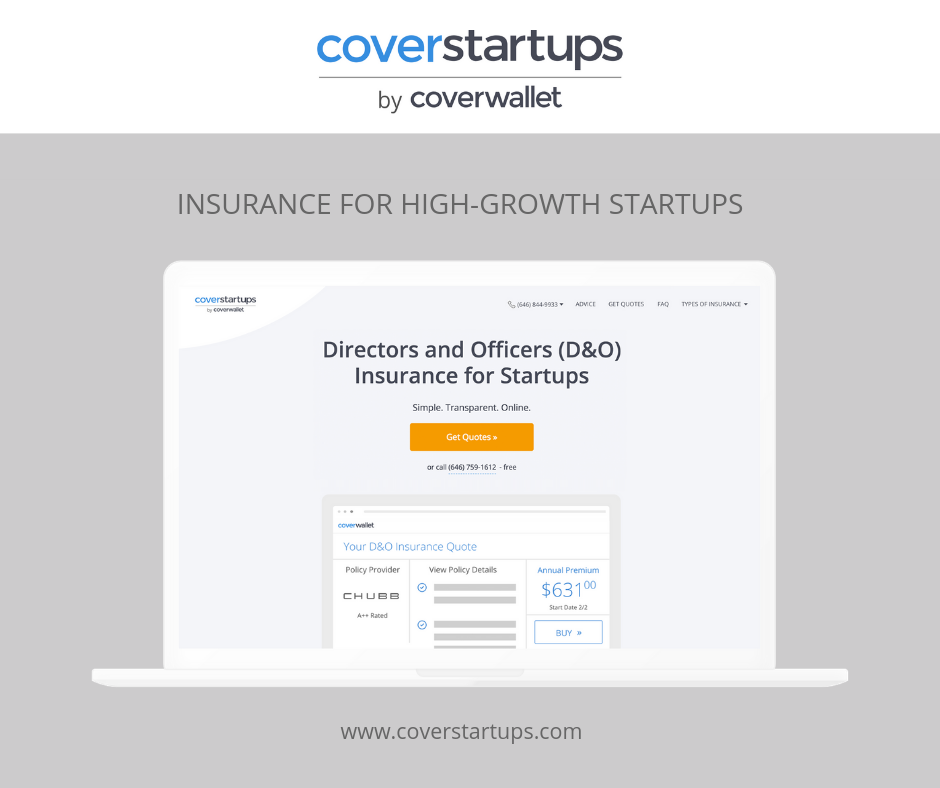 Insurance for startups just got easier

CoverWallet is excited to introduce a new initiative for high-growth startups By Inaki Berenguer, Co-Founder and CEO of CoverWallet  ...