Founded in 2013 and led by Snejina Zacharia, the Cambridge, MA-based company currently features auto, home and life insurance on its site.

Insurify, a team of 23 according to LinkedIn, claims that it deploys “the latest in artificial intelligence” to match consumers with quotes from insurance companies that fit their budget, needs, and personal profile. But, as you can see, the AI can use a little more intelligence – note the two spots for Mercury and the ad for NationalFamily.com, aka Assurance. 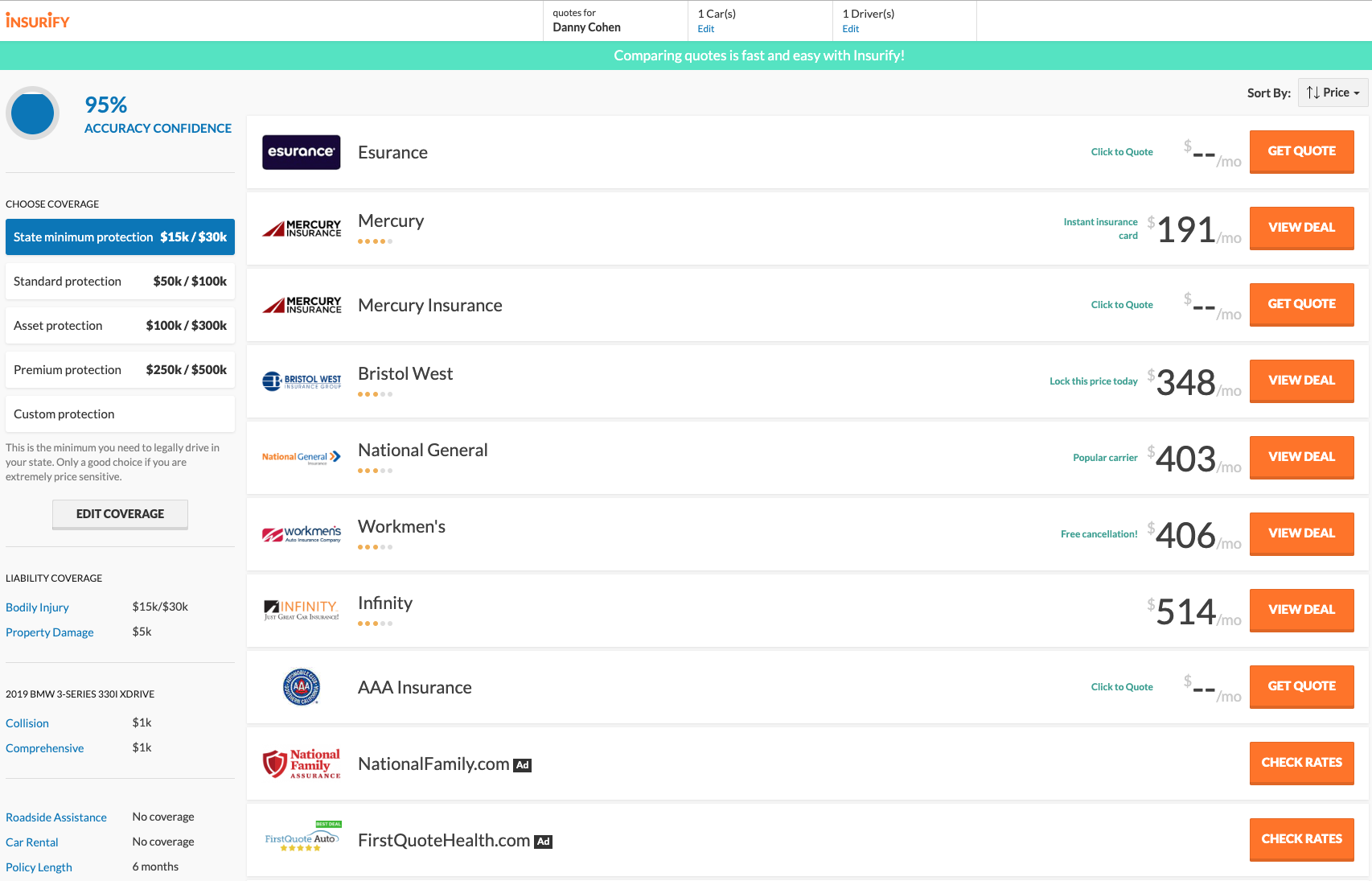 In terms of traffic, the company attracted an average of ~200k monthly visitors between October and December, with 61% of the visits originating from organic sources such as Google. For example, Insurify appears in Google’s first page organic results when searching for The General.

Bottom Line: In the space of EverQuote, The Zebra, QuoteWizard, and many others. 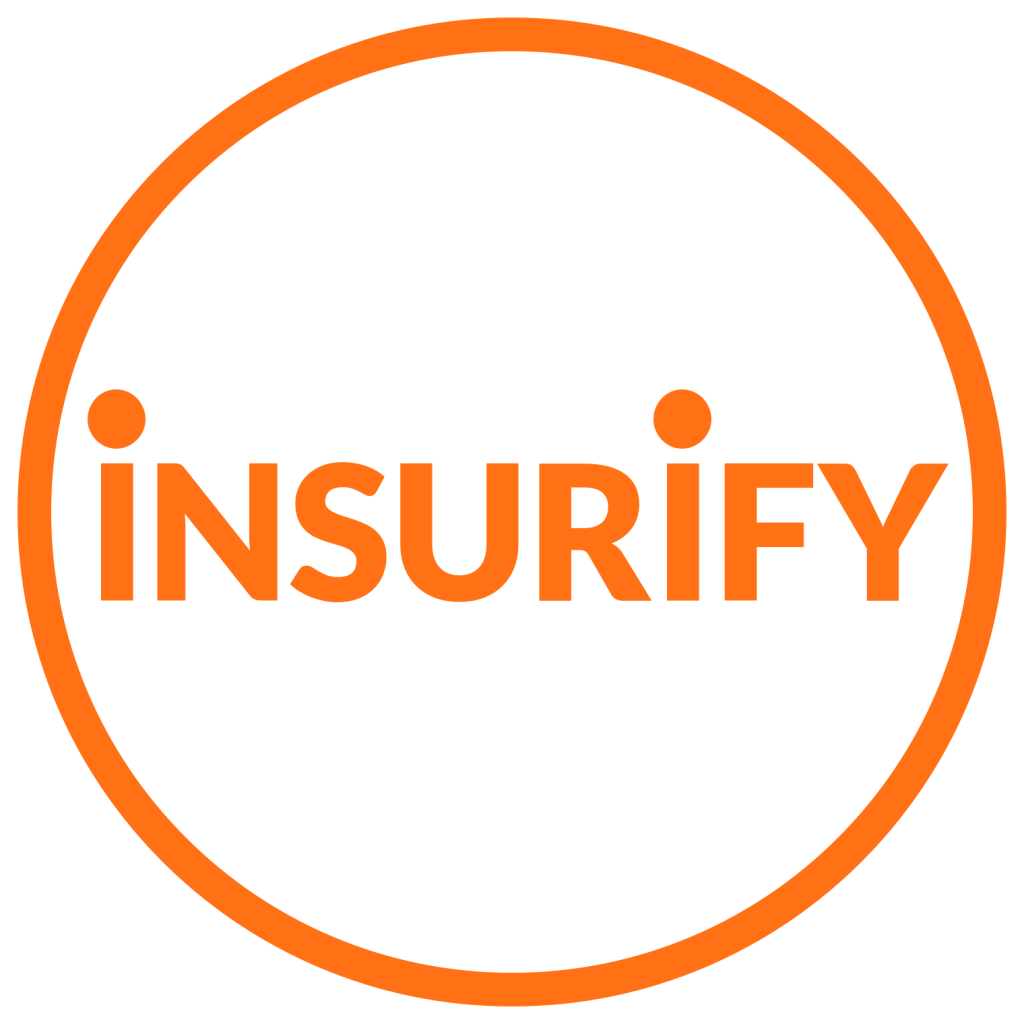 Customers will have access to a tailored car insurance purchase experience. 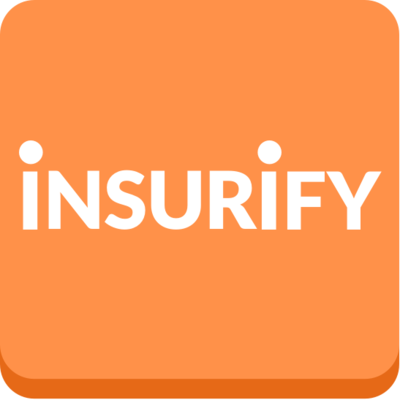 Cambridge-based car insurance comparison site  has expanded to home and life. Before:   After:   A user requesting a home...