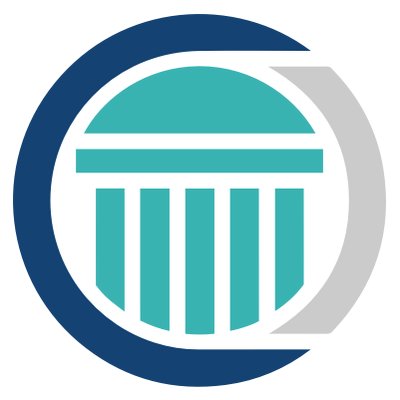 Throughout the policy driving behavior can change: people get new vehicles or their driving needs evolve. In a telematics program, insurers are able to update driving data over time to better match rate to risk.

At the same time, they can incentivize drivers throughout the duration of the policy and adapt these incentives as needed based on the individual’s behavior pattern change. This is crucial because in doing so, insurers are uniquely able to reduce risk. By giving drivers feedback and incentives to improve their driving, insurers are directly reducing the amount of time someone spends distracted, speeding, or otherwise recklessly driving.

For these benefits to take place, continuous monitoring is essential. The monitoring period is directly relevant to the value proposition: what incentives the customer is getting and ultimately what strategic value the insurance company is trying to reach.
Over time, mobile telematics have decreased the cost associated with continuous monitoring, and improved driver scoring, saving insurers on cost and enabling them to scale like never before. But is the ROI guaranteed yet?

A first answer comes from the technology’s benefits seen in claims. This is something that has rapidly evolved in the last two years. Insurers can now detect when a crash occurs in real time – without having to install a device in the car. On top of that, insurers can reconstruct those crashes and get the majority of the elements that they need in order to settle that claim as fast as possible and get that driver back on the road.

There is also a clear driver benefit and year after year, consumer surveys have shown the demand is there. In a 2021 survey, rewards for safe driving were favored by half of those questioned, followed by emergency Roadside Assistance (RSA) in case of a severe crash (36%). U.S. drivers are ready to pay for safety as a service; 32% overall chose the category which included unique features such as RSA, crash detection/alerts, claims filing assistance, rewards for safe driving, young driver coaching, and Stolen Vehicle Recovery (SVR).

Rewards as a UBI model, the first on the list of desired features, has historically been regarded with some suspicion, primarily because of the lack of tangible experience in the U.S. This has now changed and initial analyses from active programs are very promising: rewarded drivers churn less. Specifically, active drivers who did not receive rewards are 3x more likely to churn. Reward programs are demonstrably more efficient at keeping the drivers engaged and safer. They are also much less costly to insurers than discount-based programs.

Additionally, separate analyses on the link between engagement and risk have shown that highly engaged telematics users are up to 65% safer than unengaged users. These highly engaged users were only looking at the app three times a week.

Ultimately, mobile telematics made constant monitoring possible. In turn, VAS such as crash detection and rewards became not only possible at low cost but also extremely beneficial. Now with the demonstration that engagement links directly to risk improvement, VAS have provided proof of their ROI. They are essential to keep drivers happier and safer for longer.

Claims automation is an integral part of the customer lifecycle and is becoming increasingly sought after. Consumers now expect a personalized and convenient experience from their insurance providers, one with that’s digital-first with more self-service and digital claims processes. 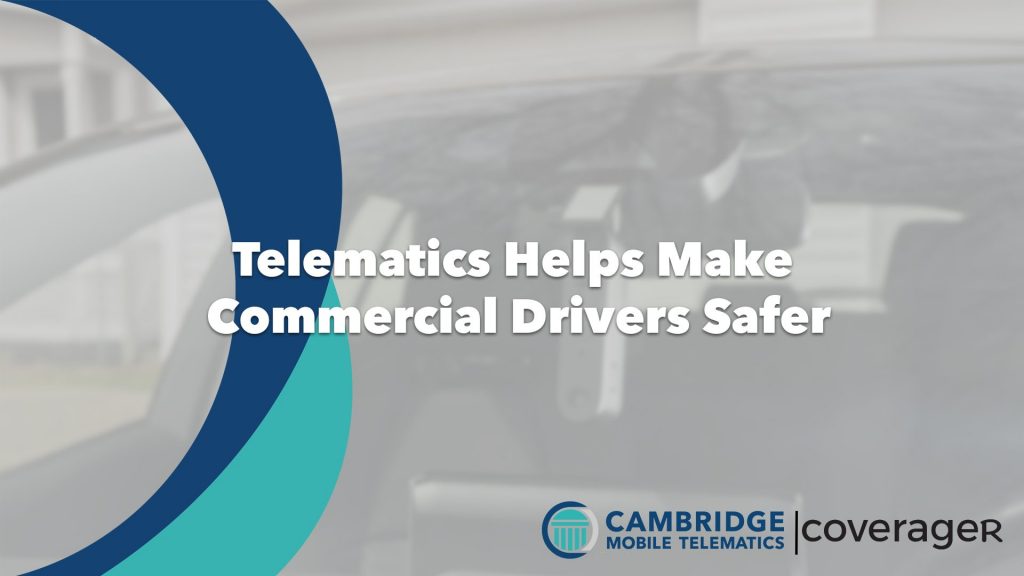 Help Me Help You: Fleet Drivers can Benefit from Telematics, Too 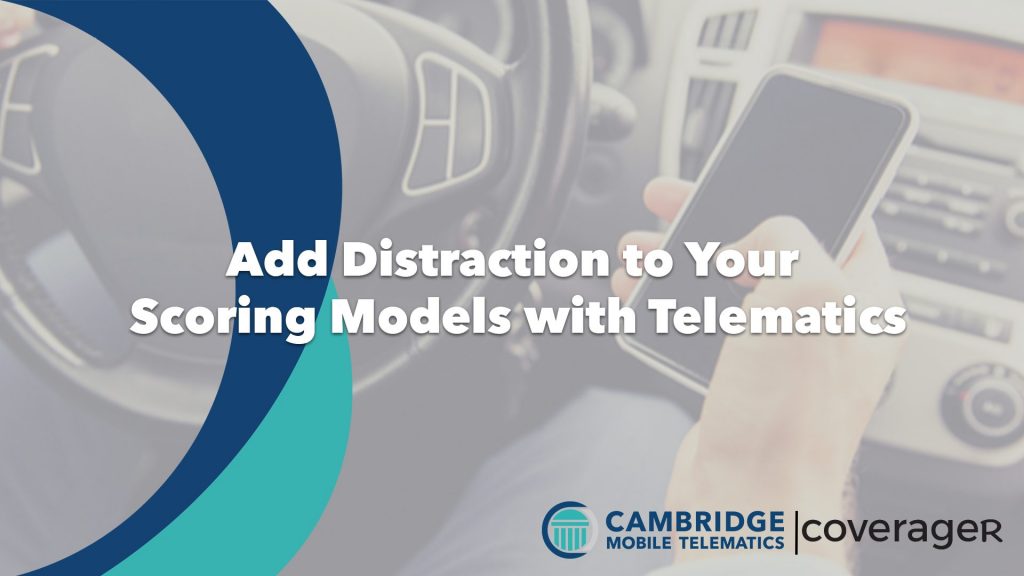 Distraction is Now Measurable and Thus Improvable Thanks to Telematics

Although the risk of texting, and more generally, hand-held phone motion while driving is well documented, recent telematics-based research indicates that both handheld and hands-free calls while driving also correlate to losses. 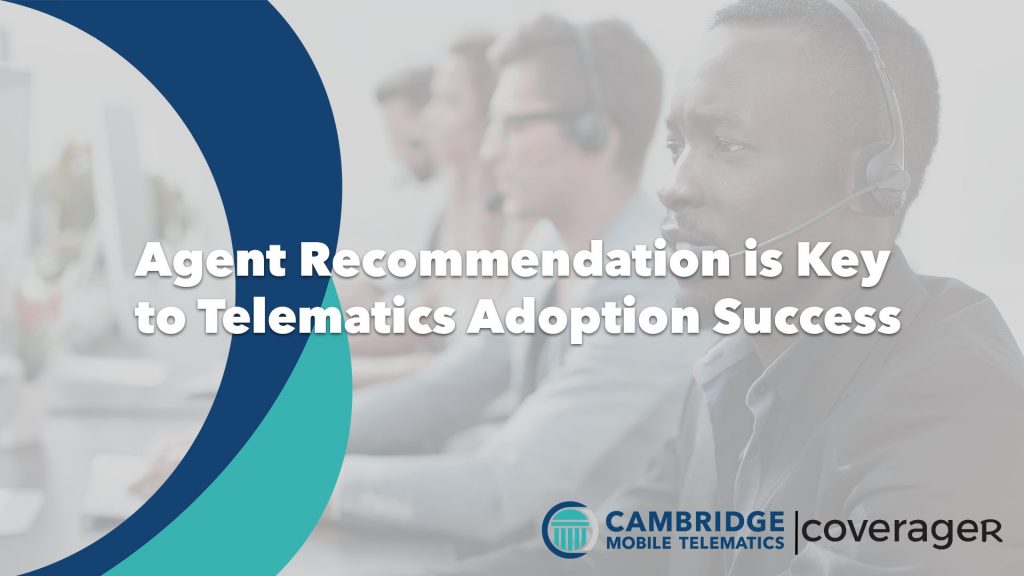 How to Be an Agent of Change: Turning Recommendations into Commissions with Telematics

Recent research shows that the auto insurance market is ready for connected insurance, and now is the time for carriers and independent agents to capitalize on it.