Stockholm-based Insurello which helps consumers get the right compensation from insurance companies, has raised an additional $8 million in an investment round led by Inventure and Schibsted. Previous investor Luminar Ventures also participated in the round. The company has raised a total of $11.7 million since its inception in 2016. 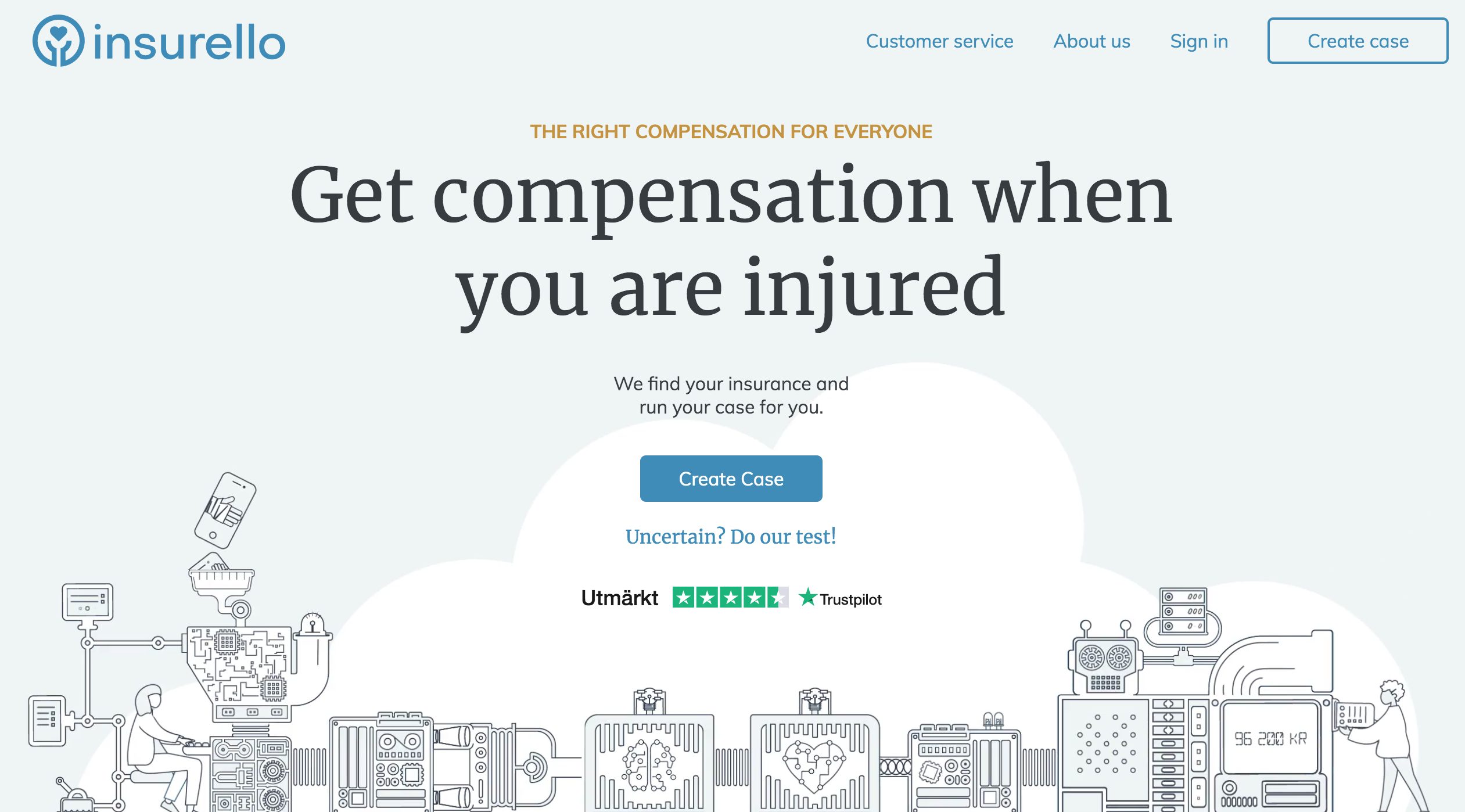 Led by founder and CEO Marcus Janback, Insurello proactively educates people about their coverage with the intent to manage and maximize their claim payouts through its digital solution. In total, the company has handled over 85,000 cases and paid out over SEK 75 million in compensation to consumers.

Here’s how it works: a user creates a case online to later have Insurello find and claim for all possible compensations based on the coverage the user has. Insurello charges a 25% fee from the insurance compensation if it’s successful. Otherwise, it doesn’t collect any fees. Also, a user is told to expect “a waiting period of about 5-6 weeks due to high demand.”