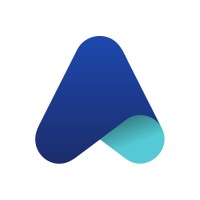 Insurance 101: What Is an Insurance Agency? 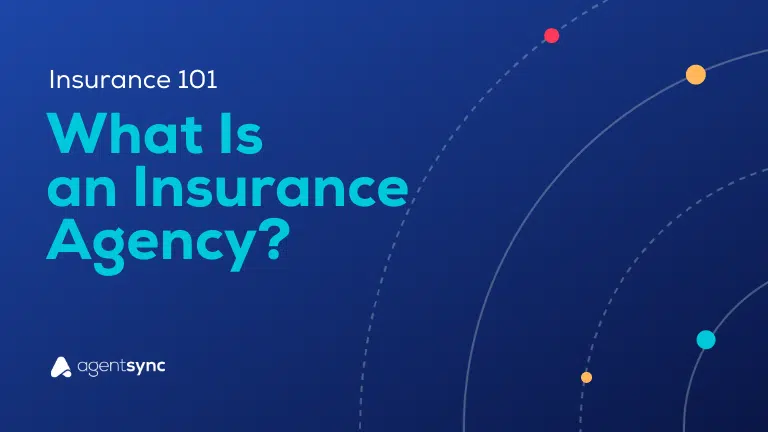 Whether you call it an insurance agency or a business entity, some insurance-industry-adjacent firms’ workings are subject to regulatory scrutiny for policies, payment, and procedure, while others are not. Telling the difference and deciding what constitutes an agency for regulatory purposes is a matter of nuance.

The word-jumble that constitutes the insurance industry often includes businesses with nebulous roles and frustratingly vague descriptions – consider FMOs, IMOs, and NMOs, or aggregators, or MGAs, or brokerages. That’s not to mention individual and family practices, firms, or agencies. Or, consider securities-adjacent practices like Registered Investment Advisory firms or broker-dealers. Very quickly, pinning down an agency or insurance “business entity” becomes a matter of knowing it when you see it, but setting that know-how to firm ink (or pixels, as it were) is another matter.

As we dive into the existential questions of agencies, business entities, and regulation, please remember that this blog is not comprehensive, it’s not terribly authoritative, and, most importantly, it isn’t your in-house legal counsel. So, if you have questions about what regulations apply to you and your business, specifically, this might raise some questions for you to inspect further, but finding the answers is going to be a question for your state regulator or actual lawyer.

This seems like it would be straightforward. Yet, in the definition of what constitutes a “business entity” there’s a good page of discussion notes in the National Association of Insurance Commissioner’s internal documentation. Is an agency an organization that’s assigned commissions? Is it licensed? Is it anyone or anything that is helping a producer sell insurance?

As is so often the case in the insurance industry, part of the discussion varies widely by state. The nuances of regulation particular to agencies are quite different, whether you’re looking at licenses, appointments, affiliations, DRLPs, etc.

Broadly speaking, though, as far as regulations are concerned, a business entity should be licensed (in the states where they license agencies) or viewed as an agency when they

Essentially, if a business entity is gathering producers and has an incentive to help them sell insurance, then it’s an insurance agency and will need to follow appropriate state licensure requirements.

This is also a reason we’ve seen warnings such as those issued by Commissioner Jim Donelon of Louisiana to insurance-adjacent industries like banking or real estate, where those who refer business to insurance agents are crossing a line into solicitation or negotiation. If those professionals or entities are straying too far into the insurance lane, they’ll be regulated (i.e. penalized) like a non-licensed agency.

Structure of an agency

This is fairly typical in that

As we’ve covered elsewhere, states require agencies to report a designated responsible licensed person, who usually has to be

In states that don’t require or allow agencies to have their own license, the DRLP license is typically considered synonymous with the agency’s ability to write business. If the DRLP loses their license, the ability of the agency and its producers to keep selling is in jeopardy.

In some states, DRLPs are the only producers who are required to have an agency affiliation. In others, states require agencies to report all of the agencies who are writing on their contracts and who are using their agency relationship to secure carrier appointments.

Affiliations are also difficult to maintain because most states either require agencies to keep an internal record, or to report affiliated producers via individual or state portals, so there aren’t options for a central, bulk reporting capability such as NIPR.

Branch office regulations add a whole new facet to the existential agency question, because some states require each branch to be treated as though it is an agency in its own right, with separate licensing, affiliation records, appointments, and contracts. Other states, like Texas, have moved to treating the agency as getting a one-per-state designation and rolling up all the other branches underneath that for reporting purposes.

Because state regulations vary, and are so impactful on the definitions and requirements for agency-based rules, it can be difficult to keep straight what level any given business is at in a distribution pipeline. If you’re ready to get some clarity on your partners – regardless of jurisdiction – and ensure fullstack compliance with the relevant guidelines, see how AgentSync can help.

Until recently, HUB International, the fifth largest broker in the U.S., used spreadsheets and manual processes to manage licensing and compliance for over 6,000 producers. They knew they couldn't put off making a change. Enter AgentSync.

Doing Nothing Costs More Than You Think!

People often think change is expensive. But what about the cost of staying the same? When your insurance business doesn’t invest in process improvements, modern technology, and automation, you run the risk of paying the price in the long run.

Insurance 101: Everything You Wanted to Know About HIPAA But Were Afraid to Ask

The Health Insurance Portability and Accountability Act of 1996 (HIPAA) may be one of the most commonly referenced health insurance laws. Learn a bit more about what it is, what it does (and doesn’t do), and how it impacts the insurance industry.

The Guide to Improving Your Ease of Doing Business

Your internal teams and stakeholders as well as your external partners can all benefit from insurance tools like compliance management systems, contracting management solutions, and other carrier or agency management software.