IA Capital Group has announced it has raised $150m across three funds:

The three funds represent the firm’s sixth, seventh and eighth investment vehicles. With seven current funds/managed accounts plus its fully-exited first fund, IA Capital is the longest-tenured and most experienced firm with a primary focus on insurtech. The firm oversees venture capital investments on behalf of a variety of institutions including 13 insurers that have a strategic interest in insurtech. These 13 insurance companies represent nearly all sectors of insurance including property/casualty, life, mortgage, and financial guaranty.

“Our insurance company investors benefit from our cornerstone focus on financial returns coupled with strategic insight into insurtech. Our entrepreneurs appreciate working with a financially-motivated independent VC firm while capitalizing on strategic connections into our insurance company partners.” – Andrew Lerner, the Managing Partner of IA Capital.

IA Capital limits its investment activities to North American post-revenue companies, with a preference for Series A, B, and C funding rounds. Occasionally, the firm launches and incubates its own startup company. 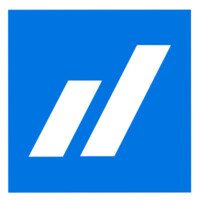 SBLI and Western & Southern Financial Group participated in the round.

The Series A financing was led by IA Capital Group with participation from Guidewire Software, Gradient Ventures, State Auto Labs and Donan Engineering. 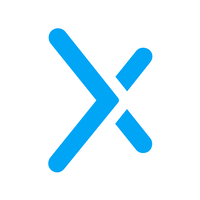 The company's Managed Advice platform is used by financial institutions to offer clients personalized advice that grows with them through retirement. Clients include Transamerica, MassMutual and John Hancock.