Hedvig , the Swedish insurance startup inspired by Lemonade, has raised €9.3m at a~$35.5m valuation. The round was led by Obvious Ventures, the venture fund co-founded by Twitter/Medium/Blogger cofounder Ev Williams, with D-Ax, the early stage investment arm of Swedish retail giant Axel Johnson Group, also participating, along with past investor Cherry Ventures. 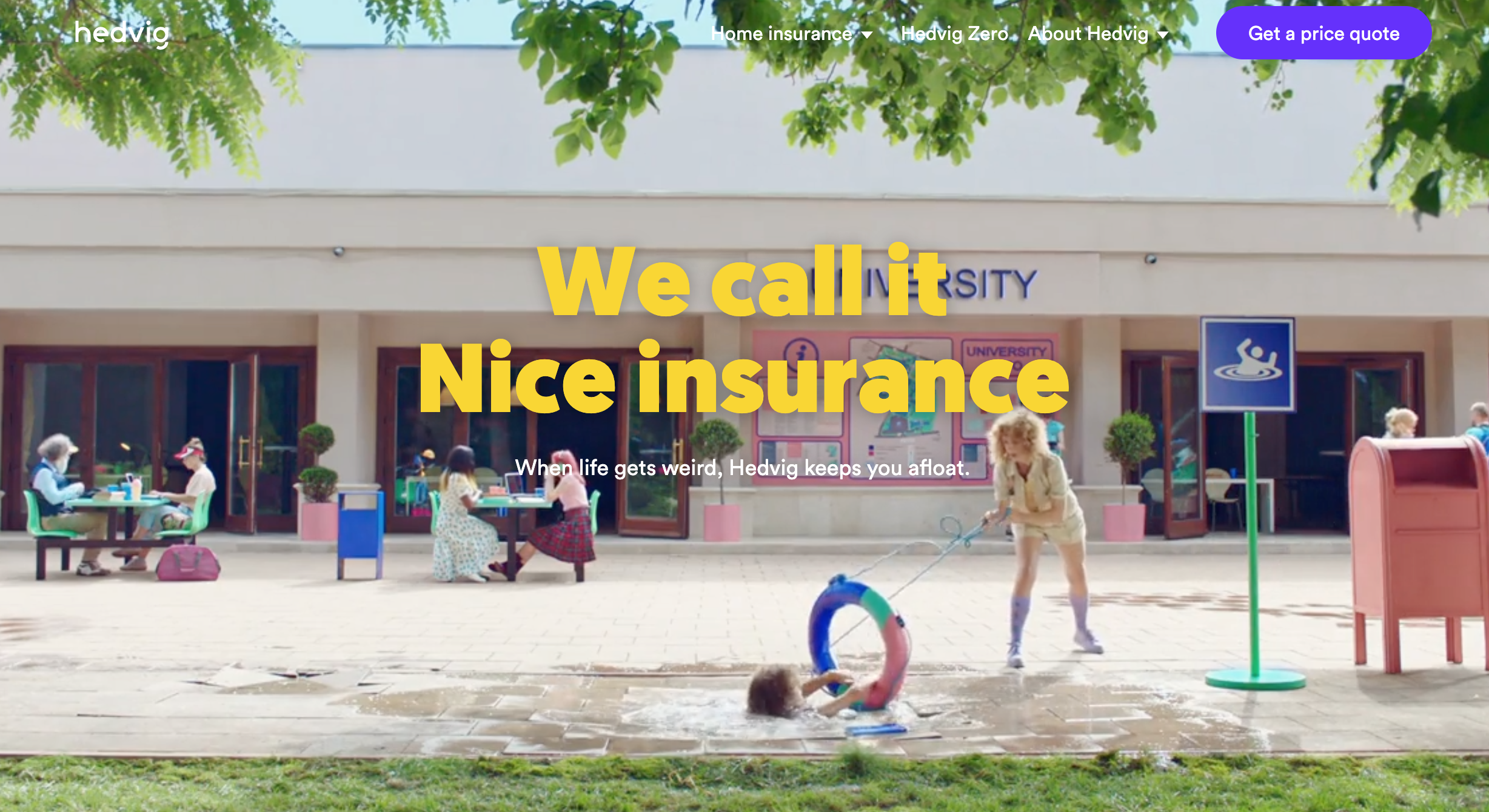 Since launching in May 2018, Hedvig has attracted more than 15,000 customers for its apartment insurance – both for rental and owned apartments, which also includes travel insurance for up to 45 days. The startup plans to launch in other markets and introduce new insurance products.

“Now, just slightly over a year since we first launched, we have more than 15,000 people in Sweden who have opted for a radically better insurance service. We’ve gone from insuring nothing to insuring more than 10BN SEK in property and contents. We’ve handled thousands of claims and tens of thousands of questions, comments and really lovely messages. And we’ve done it by simply being nice.” – Hedvig’s blog.

Bottom Line: “You wouldn’t use a 150 year-old lock to protect your home, so why use an old insurer?” – Hedvig, which offers policies by HDI Global Specialty SE, a 40-year-old company. 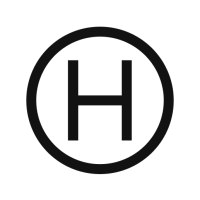 Like, many others, the startup's messaging incorporates elements of convenience, fairness, and goodness.

The company is also promising savings of up to 30%. 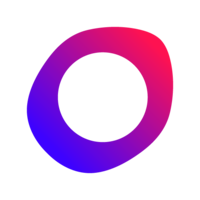 Berlin-based announced it has closed a new asset-backed financing deal, topping up an existing facility with Varengold Bank to a...