Headspace, a global leader in mindfulness and meditation, has announced it raised a total of $93 million in its Series C funding round. The round was led by blisce/, with participation from Waverley Capital and Times Bridge – the global investments and partnerships arm of The Times Group of India – and existing investors The Chernin Group, Spectrum Equity and Advancit Capital. The new funding includes $53 million of equity from participating investors and $40 million of debt capital from Pacific Western Bank.

Since inception, Headspace has been the most science-backed digital mindfulness product in the market. The company continues to lead the industry in efforts to scientifically validate the benefits of mindfulness and meditation, with one of the largest research pipelines of any digital health and wellness company, including over 70 clinical research studies conducted with academic partners – including Carnegie Mellon, University of California San Francisco, and Stanford University. In collaboration with leading researchers, Headspace has pioneered some of the largest and most rigorous randomized controlled trials of mindfulness to date.

“Headspace has shown millions of people the power of using mindfulness to mitigate stress, anxiety, and other everyday issues, while continuing to advance the field through clinically-validated research. As we think about the next ten years and beyond, we are focused on harnessing this power and applying it to other areas of our members’ lives to help them create healthy routines that last a lifetime – whether that is through our Headspace consumer app, the work we currently do with hundreds of employers, or with healthcare providers as we look to deliver better access. We are excited to work with leading global investors who share our vision to improve the health and happiness of the world.” – Richard Pierson, CEO and Co-Founder of Headspace. .

Headspace helps users apply mindfulness to promote health outcomes and supports its members through content tailored around stress, anxiety, sleep and focus, among other key need states. Over the past nine years, Headspace has experienced explosive growth, including:

Headspace will also use the new capital to continue to accelerate its growth momentum, with a focus on further international expansion. In 2019, the company launched localized versions of the app in French and German, and appointed former Apple executive Renate Nyborg as Head of Europe to lead expansion in the region. Headspace also launched Latin American Spanish and Brazilian Portuguese, and continues its expansion in Asia through strategic relationships with partners such as The Times of India, one of the biggest media companies in the region.

“Headspace’s mission to make health and happiness more accessible to people around the world resonates deeply with blisce/’s core belief that it is possible to both ‘Do Good’ while also building a strong business with sustainable growth. We are proud to partner with Rich, Andy and the entire Headspace team in their commitment to transforming the mindfulness and meditation space through scientific research and authentic expertise, and are excited to support the impact they’re making on mental health, not only through the consumer app, but through their efforts across healthcare, digital medicine, science and the workplace.” – v.

“Headspace is the clear leader in mindfulness and meditation, and its rapid growth and international expansion is a testament to the company’s authenticity, influence and impact, particularly when it comes to the scientific work that has been an integral part of the business since the company’s inception. Headspace co-founder Andy Puddicombe began his mindfulness journey as a monk in India, and we’re excited to bring things full circle through this strategic partnership. We look forward to supporting the company as it enters one of the fastest growing health and wellness markets in the world.” – Rishi Jaitly, CEO of Times Bridge of India. 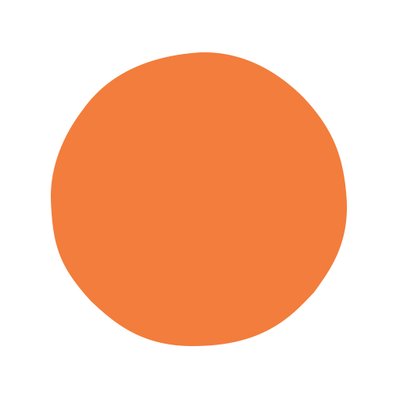 John Hancock has expanded its behavioral and wellness-linked life insurance to include HealthyMind, a benefit designed to support the mental well-being...