Hartford has recently named Terri & Sandy as its agency of record. Founded in 2010, the independently-owned, full-service creative agency is based in New York City and is also Ad Age’s Small Agency of the Year for 2017. Avon, Peeps, and JDate are some of the brands it worked with. 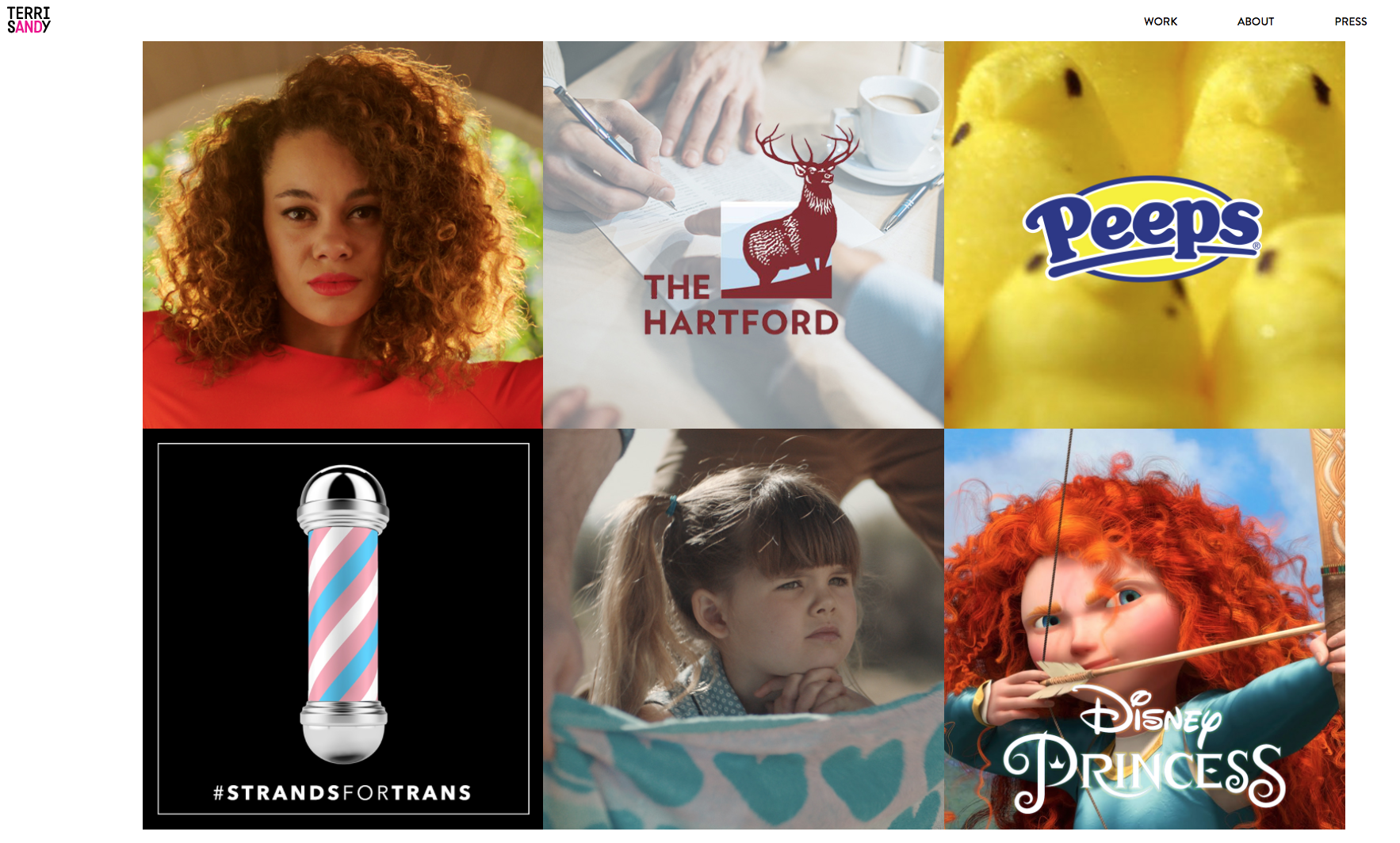 The two will partner on new branding and creative platforms for all business lines. The advertising and marketing is backed by ongoing research The Hartford conducts, such as surveys, in-person focus groups, and digital communities to further understand and address small business owner’s needs.

“We wrote a check for The Hartford Small Business Insurance before we even had an office. The company played a pivotal role in allowing us to get off the ground. Years later when they called about working together, it felt like this was meant to be” – Cofounder and Co-CEO of Terri & Sandy, Terri Meyer.

The 5th check we wrote as an agency was to @TheHartford for small business insurance, for this (and a million other) reasons, we are thrilled to officially announce our partnership in @Adweek https://t.co/RwCglWyAEJ

The Hartford partners with Carpe Data

Carpe Data’s process will now be applied across small commercial to add even more power for small business underwriting by simplifying the application process for agents and eliminating underwriting questions.

Founded in 2016, HOMEE is available for any type of property, from homes and condos to offices and restaurants, and the Company counts some of the largest national single-family and multi-family portfolio companies as its clients.

The Hartford and AARP extend auto and home insurance program

The program has been endorsed by AARP for 35 years.

Recognizing the difficult time many customers are facing during the pandemic, The Hartford announced its COVID-19 Personal Auto Payback Plan, which will provide customers with a 15 percent refund on their April and May personal auto insurance premiums.