The Hanover announced that John C. Roche has been appointed president and chief executive officer, effective Nov. 4 . He will succeed Joseph Zubretsky, who will remain with the company through Nov. 3.

Roche, 54, with over 30 years of experience in the P&C business, currently leads The Hanover’s personal and commercial lines businesses as president of Hanover Agency Markets, and has served on the company’s executive leadership team since 2008.

Zubretsky, 60, was named the new CEO of Hanover in May 2016, succeeding Fred Eppinger. He served in senior executive roles at Aetna, the Fortune 50 insurer, from 2007 to 2015, most recently as chief executive officer of its Healthagen Holdings subsidiary. He is now heading over to Molina Healthcare, where he will assume the role of president and chief executive, effective November 6.

Bottom Line: …and I’m on the site, you know my tips don’t lie and I’m starting to feel it’s right…Shakira, Shakira… 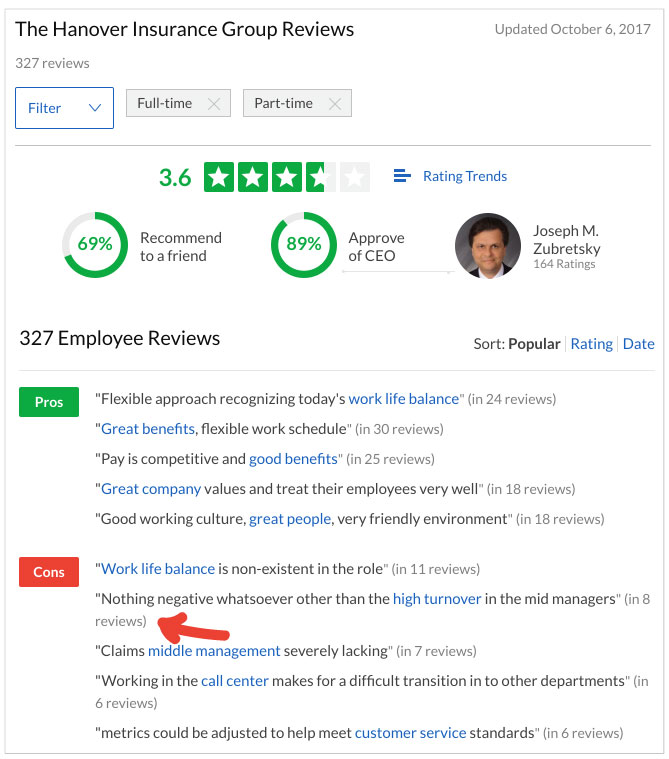 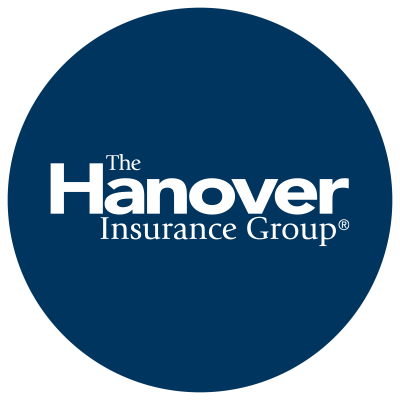 The company's specialty general liability offering is backed by a team of experts.

The company plans to expand the Small Business Gateway to include additional product lines.

The Hanover i-on Sensor Program offers businesses solutions from expert partners for an array of risks.

Founded in 2018, Lower offers consumers the ability to go online or download an app and find a one-stop shop experience where they can save for a home, get a mortgage, and protect their home through its insurance marketplace.