London-based digital mortgage startup Habito has raised £35 million in a new round of funding. The round – which includes a Series C equity raise and Series C extension via a convertible loan note – was led by new investors Augmentum Fintech, SBI Group, and mojo.capital, with participation from various existing investors including Ribbit Capital, Atomico and Mosaic Ventures.

The convertible loan was also matched by the U.K. taxpayer-funded Future Fund, set up by the government to help mitigate the coronavirus crisis’ effect on the country’s venture-backed startup ecosystem. It brings the total raised by Habito to just over £63 million since launching in 2016.

Habito started out as a digital mortgage brokerage to help consumers secure “the best deals” whether they want a new mortgage or to remortgage an existing one. In July 2019, the startup announced that it would begin direct lending via its own range of mortgages, and in January this year, it launched Habito Plus, a complete service for every aspect of home-buying.

Habito also has a partnership with AIG around life insurance where it uses the information customers already provide for the mortgage application to provide a quote.

“At Habito, we’re on a mission to make mortgages easier for anyone who wants to own a home in the UK. For too long, the odds have been stacked against customers who still have to put up with poor service, uncompetitive products and punishing loyalty penalties.” – Daniel Hegarty, CEO and founder of Habito. 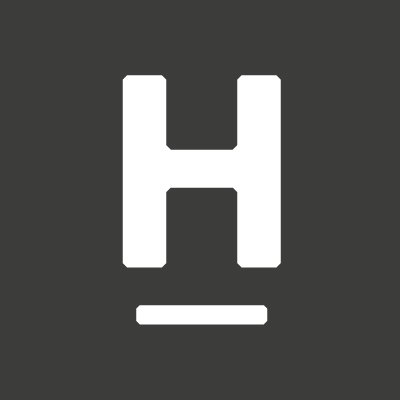 Digital mortgage broker has partnered with AIG Life to offer life insurance to its customers. The London-based company will use...