Dayforward is live in Texas. 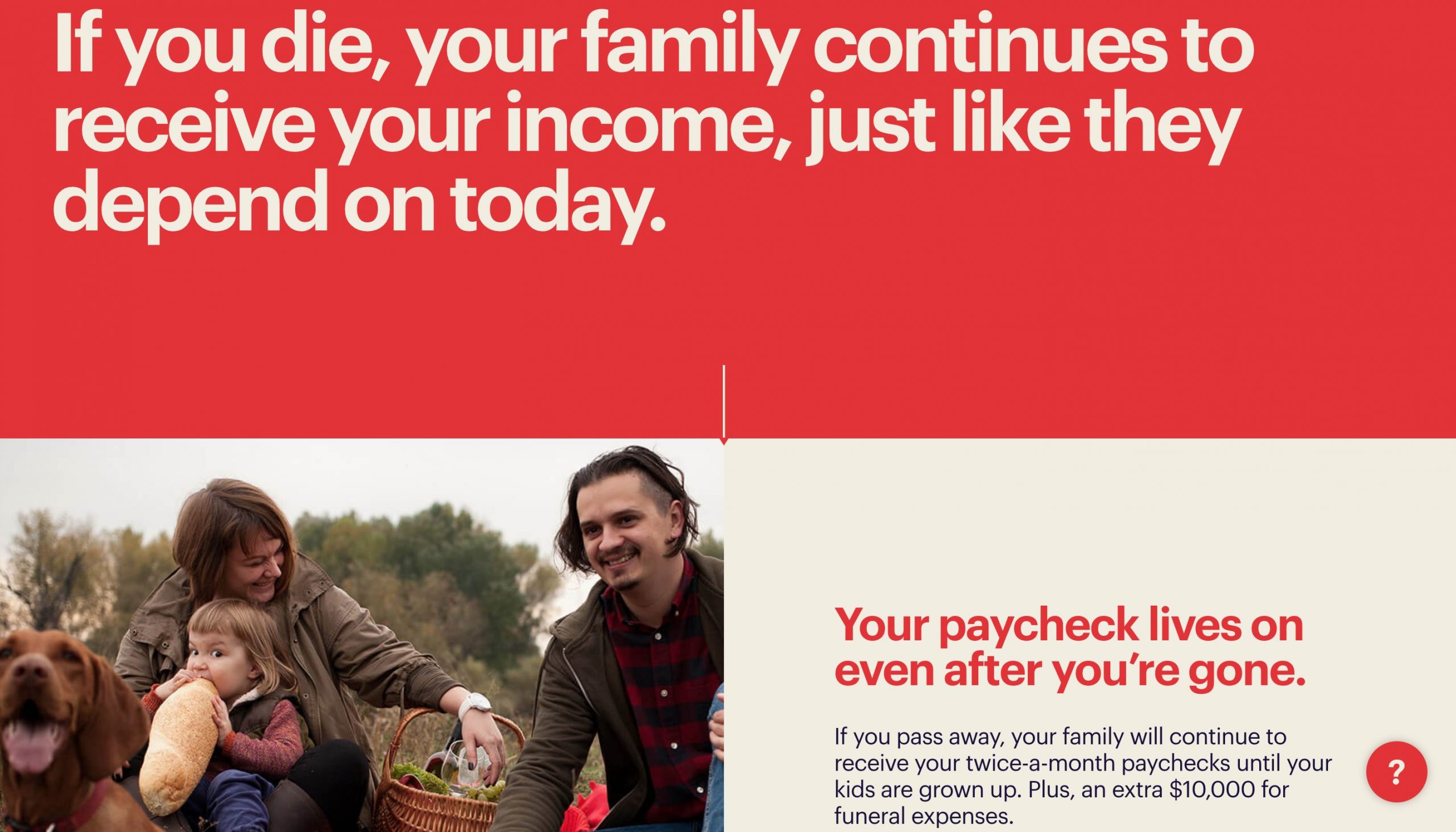 The New York-based life insurance company is offering an income protection product that offers one’s beneficiaries a twice-a-month paycheck (in the event of a death) until a child turns 21 years old, plus $10,000 for funeral expenses. Policies are issued by Dayforward and reinsured by Munich Re. Dayforward can also protect people younger than 25 and older than 45, and income below $50k and above $200k. 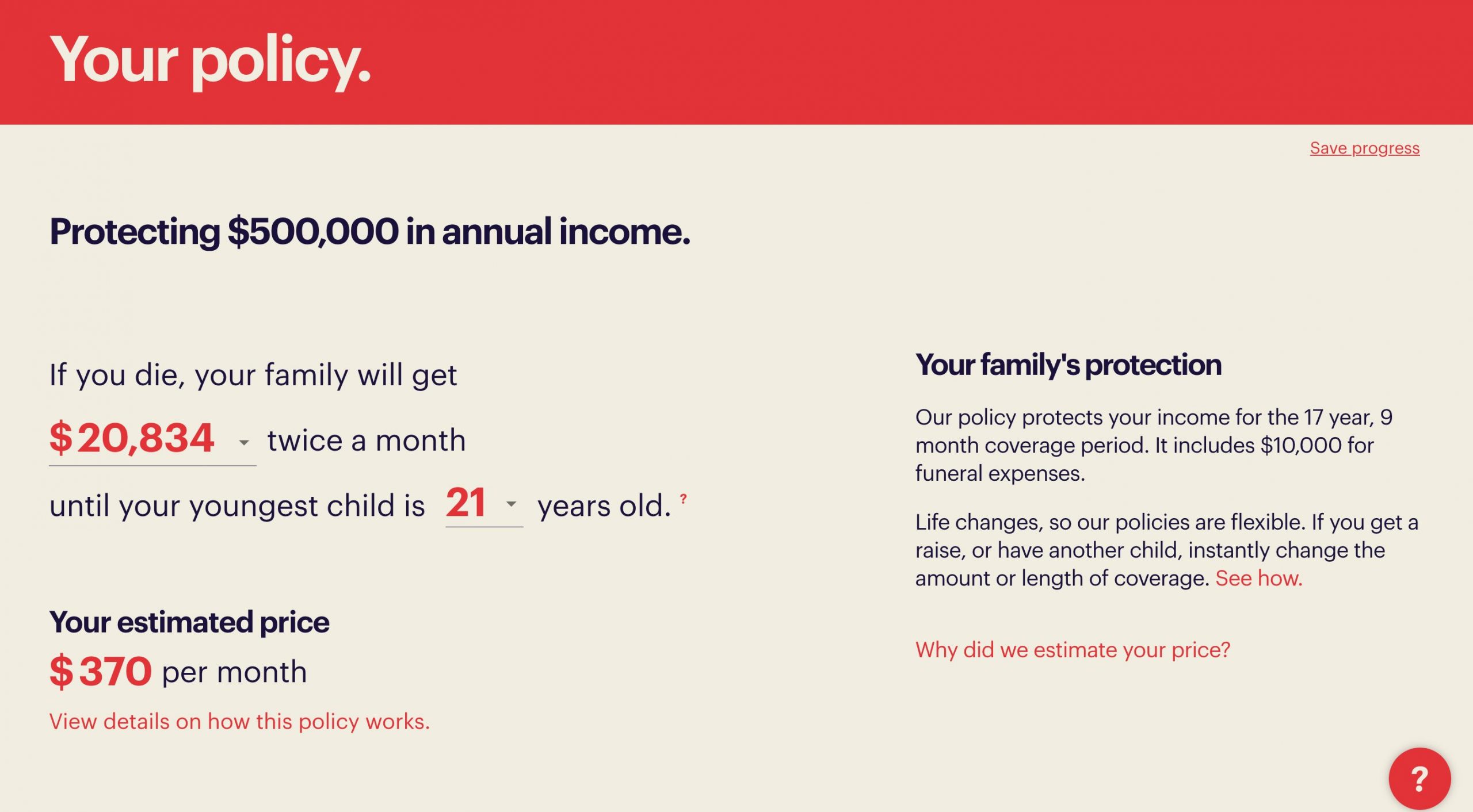 When it comes to pricing, coverage is offered on a monthly basis and Dayforward collects a $5 monthly subscription fee to help it cover its operational costs to issue and manage the policy.

This launch follows a $20 million Series A round announced last month.