FOXO Technologies, which describes itself as a technology platform company “whose products and services seek to address long-standing, core problems within the life insurance industry through epigenetic longevity science,” announced that effective November 14, 2022, Jon Sabes has been terminated as CEO and chairman of the board of the company.

FOXO’s board has appointed Tyler Danielson, the company’s CTO, as interim CEO, and Bret Barnes as chairman of the board. The company has initiated a search process to identify its next CEO. Danielson will also continue in his role as CTO.

In a separate announcement today, FOXO announced the departure of chief product officer, Erin Sharoni. Yesterday, in another announcement, the company said it is postponing its third quarter 2022 earnings report and conference call.

FOXO went public in September and since then, the company’s stock has lost 95% of its value.

While departing CEO Jon Sabes didn’t provide any statement in the press release, he did leave a message through his LinkedIn profile. 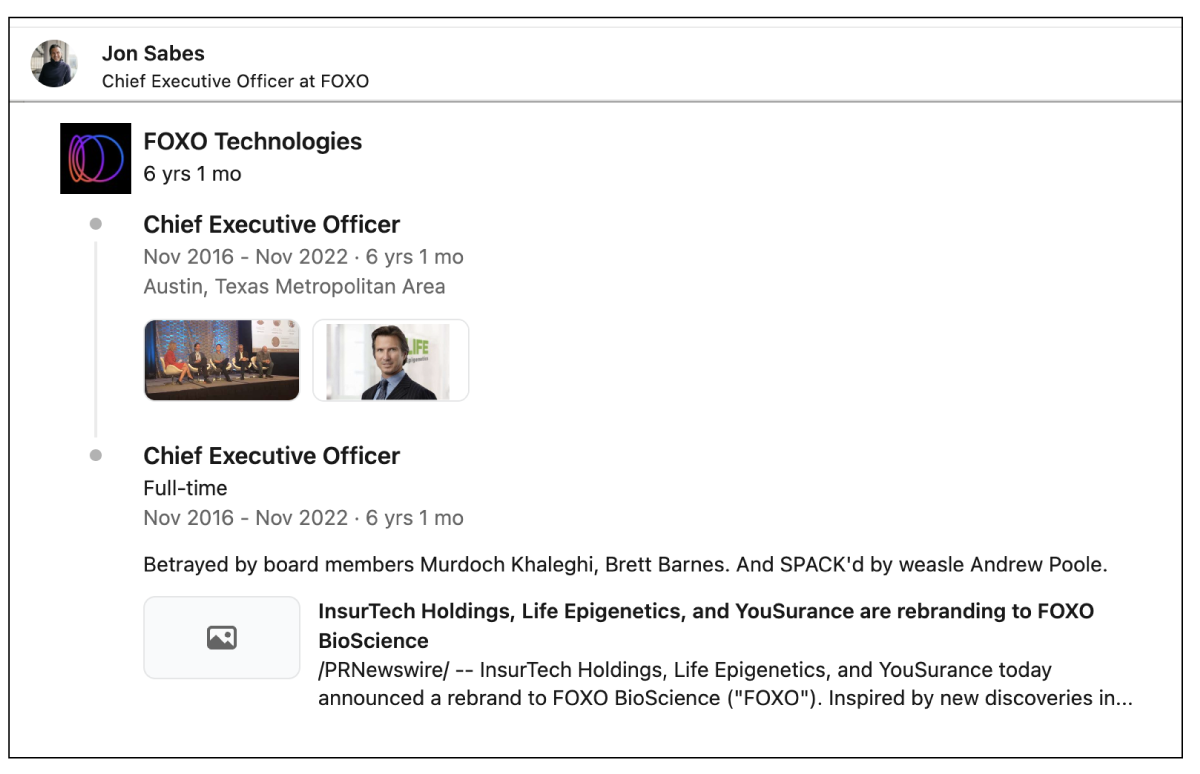 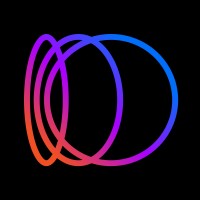 FOXO debuts on the NYSE

The combined company will operate under the name FOXO Technologies Inc.

Products will be reinsured by SCOR.