HCI Group announced on Thursday that its subsidiary TypTap has confidentially submitted a draft registration statement on Form S-1 with the U.S. Securities and Exchange Commission relating to a proposed initial public offering of TypTap’s common stock.

The size and price range for the proposed offering have not yet been determined.

Funded by HCI Group, TypTap was founded in 2016 to offer flood insurance but the company eventually extended its online quoting and binding platform to include home insurance. Its home insurance product is available in 8 states and its flood insurance product is available in 5 states. On March 10, 2021, TypTap, with fewer than 250 active agents, averaged a quote every 64 seconds and sold a policy every 6 minutes, generating over $1 million of gross written premium in a single day .

The company’s latest funding round was announced in February this year where Centerbridge Partners invested $100 million in TypTap at a post-money valuation of around $850 million.

The approval is part of TypTap’s planned nationwide expansion announced in August of 2020. 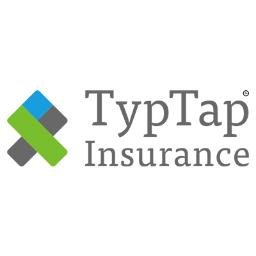 The $100 million investment, representing about 11.75% of TypTap, implies a post-money valuation for TypTap of approximately $850 million. 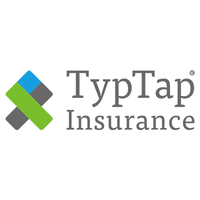 Florida-based insurer and a subsidiary of , , announced it has received regulatory approval to write homeowners insurance in Michigan....