Farmers has made an equity investment taking a minority stake in Jetty , a NYC-based provider of an alternative to cash deposits.

The investment follows a deal with Farmers that was announced in June 2020, which saw its Farmers’ digital brand Toggle become the exclusive reinsurance provider for all new policies written under Jetty’s core products: Jetty Deposit and Jetty Renters Insurance.

Jetty was founded in 2015, is now a team of ~73 and it secured over $40 million in funding. It competes against Rhino, TheGuarantors and LeaseLock; to name three. 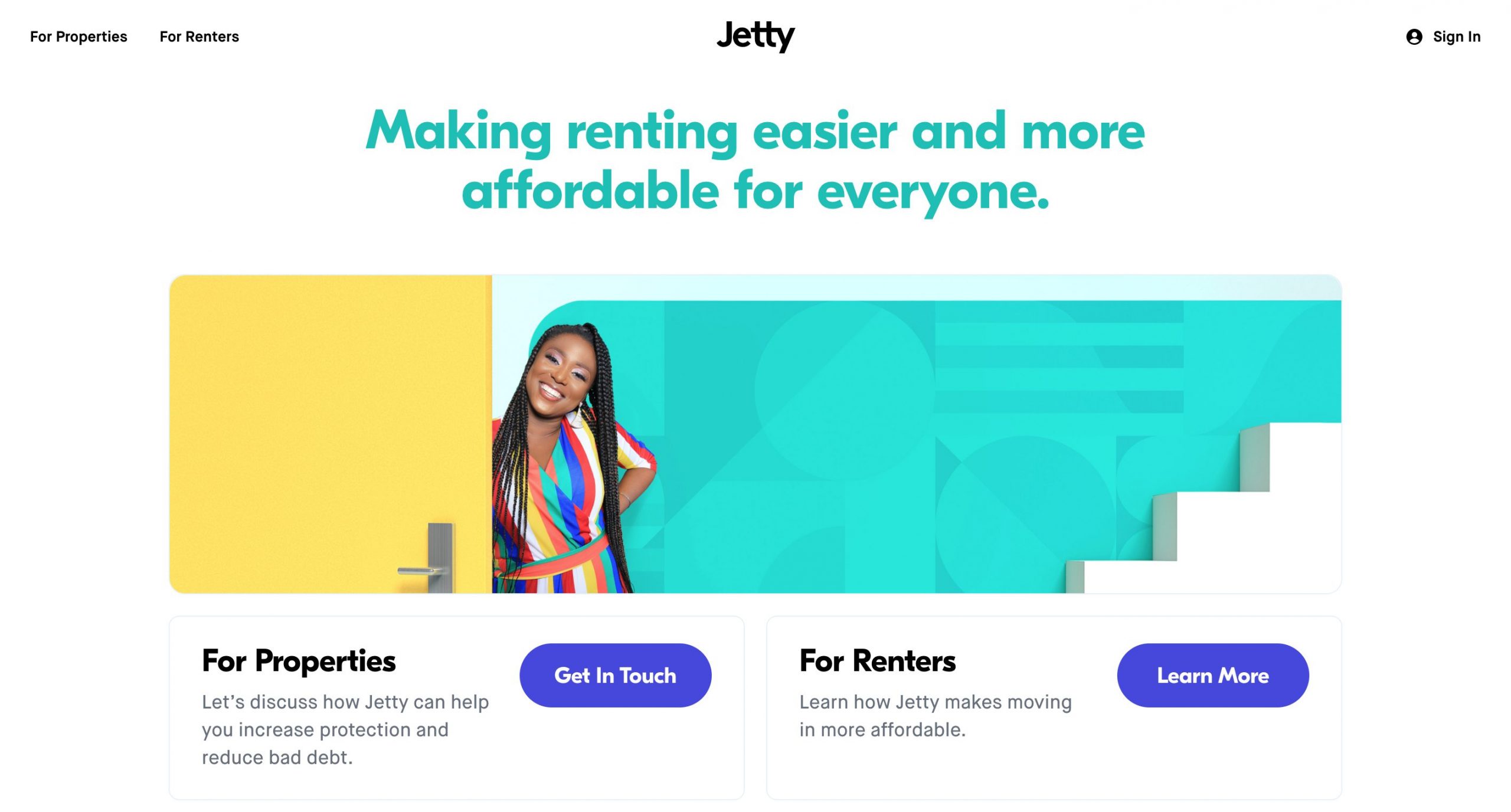 “We were initially drawn to Jetty by the strength of their brand and their innovate approach to fintech in the real estate vertical, and these initial perceptions have been borne out in the six months that we’ve worked together. Jetty has big and exciting plans for the future, and the investment will help the company reach its goals more quickly.” – Stephanie Lloyd, head of New Ventures for Farmers and president of the Toggle brand.

“This new equity investment is a real vote of confidence in both our existing business and our vision for the future. We’ve had a very positive and collaborative relationship with the Farmers and Toggle teams since we announced our reinsurance deal, and this equity investment will further deepen our relationship.” – Mike Rudoy, Co-Founder and CEO of Jetty.

The company is behind Novo Insurance, which currently offers car insurance in Tennessee and Wisconsin.

Farmers to use mobile robot for catastrophe claims and property inspections

Farmers will use the robot created by Boston Dynamics.

With Jetty Rent, Jetty will pay you the rent on the first of the month on behalf of your residents.

North Carolina marks the thirteenth state where Farmers has expanded access to its branded products since 2011.