ERGO to market on TikTok for the first time

Commercials will run on TV and online until the end of July, and for the first time, the insurer will integrate TikTok and podcasts into the mix.

“The special thing about this campaign is its highly motivational character. The guiding principle of ‘Get up again’ serves as encouragement not to give up when things get difficult in life. It is precisely in these moments that ERGO provides support with individual services. And since this issue really does affect everyone, we want the campaign to appeal to as broad a target group as possible, and we’re also using channels that are new to us, such as podcast sponsorship and TikTok.” – Imke Jendrosch, Global CMO ERGO Group.

I. Assistance services for a quick return to normality
The commercial, entitled “So that falling down becomes getting up again”, shows a young, successful sportswoman who can no longer pursue her passion due to an accident. Her journey back to a self-determined life via rehabilitation measures is retold in emotional images. The advertisement will run as 20- and 30-second clips on TV and online as of today. The campaign comes together on a specially developed landing page where interested parties can leave their contact details for a personal consultation.

II. Podcast sponsorship and TikTok in the set of measures for the first time
In this campaign, ERGO is also premièring as a sponsor for selected sporting podcast formats. Another first is the use of the video platform TikTok as a campaign channel. Its users are being called upon to take part in the big ERGO hashtag challenge #WiederAufstehen (get up) by July 16. The special feature here is that the users themselves are to creatively showcase the benefits of accident insurance in a manner that is clear and appealing to the target group. The campaign thus aims to address younger people in particular and raise their awareness of accident risks. ERGO is only the second German insurance company to use this channel.

III. Online measures round-out campaign
In addition, an extensive and large-format online banner and moving-image campaign will be launched, with the core message “So that falling down becomes getting up again” and the recurring campaign motif framing all the online measures. 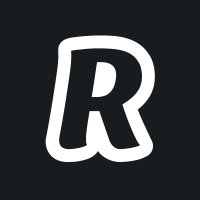 The new insurance product is available for customers in the UK.

The strategic focus is now on risk-avoiding products and services, mostly on an IoT basis.

This deal with Taishan Insurance is ERGO Group’s latest strategic development that demonstrates its long-term and deep commitment to China’s insurance market. 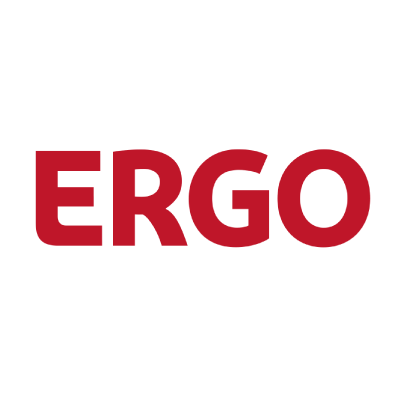