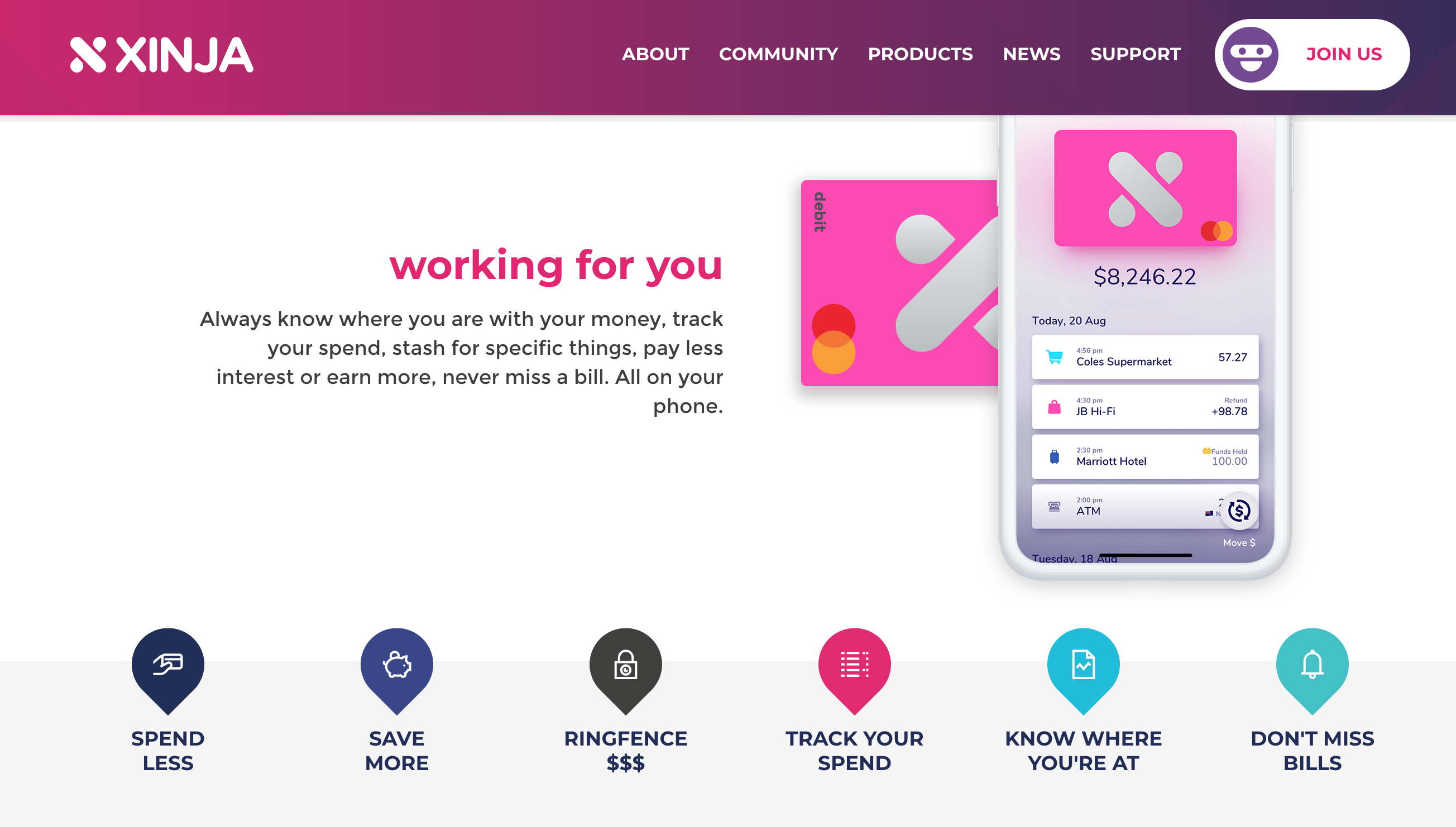 Xinja Bank, which is 100% digital and built for mobile, was granted a full banking license in September 2019. It launched the first app and a prepaid card before launching transaction accounts and a savings account called Stash, which attracted around A$400 million in deposits in less than eight weeks.

“We are very happy to announce our involvement in Xinja Bank and help it reach even more Australians.” – World Investments Chairman Sheikh Majid Al Nuaimi. 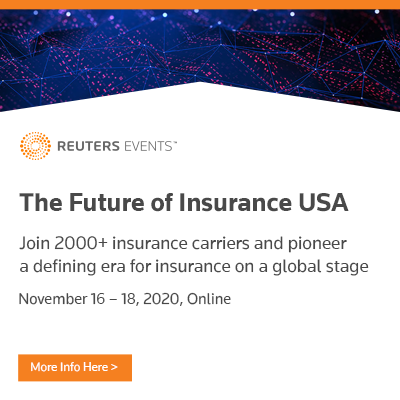