Before the internet, you could sell insurance for what people had in their pocket. That was the case with John D. MacArthur, a controversial billionaire who acquired Bankers Life and made his fortune from insurance, banks, textiles, oil, and real estate. “If a prospect looked like he had two dollars, he’d get a sales pitch for two dollars’ worth of insurance.” MacArthur, by the way, believed that brick and mortar will not sell insurance but that manpower and leads will do the job.

Yesterday’s brick and mortar is today’s D2C site; it’s easy and affordable to spin up a D2C site but in itself, it isn’t selling non-compulsory insurance products.

EMPLOYERS released its Q1 2021 results yesterday. The specialist provider of workers’ compensation insurance focusing on select, small companies in low-to-medium hazard industries now has 104,772 policies in place, up 3.3% from the previous year. While its business premium production did not meet its expectations in January and February, it’s “encouraged” by the rebound experienced as of March; commenting that policyholders are “enduring the pandemic and small businesses are shopping for workers compensation coverage.”

Employers’ workforce has undergone a reorg (“we realigned the company to maximize productivity and achieve cost savings”), is roughly 7% smaller (“we underwent a reduction-in-force, which impacted approximately 7 percent of our workforce”), and its D2C unit Cerity has so far closed close to $500,000 in premium this year.

Back in February, during the company’s Q4 2020 earnings call, Katherine Antonello who back then was the EVP & Chief Actuary of Employers, and is now the President and CEO, said that Cerity is beginning to gain some traction and is in the experimental phase. “So what we’re now focused on is experimenting with the appetite and fine-tuning our digital marketing so that we can better understand the types of customers that are shopping for workers’ compensation online. We continue to feel that this is an important distribution channel that deserves attention. One of the key ingredients for success is going to be reducing the cost of lead generation going forward.”

This time around, it’s a similar message with an observation we’ve acknowledged many times before; “And then we’re going to continue to experiment with our digital marketing. Most of the competitors in this space quickly pivoted to utilize an agent distribution channel to increase the revenue, but Cerity has really stayed true to its original vision, and it remained a pure direct-to-consumer platform. So a lot of testing, a lot of experimenting in the marketing there. We’re going to refine our marketing towards — with an eye towards reducing the cost of lead generation, which is the key in this space. And hope that we can continue to see improvement there. I can share that one of the areas where they’ve seen success is in the janitorial space. So we’re going to continue to try to find markets that are quickly growing and emerging, and they are kind of focusing in on a micro level on their marketing.”

Following in the footsteps of Hiscox…

When asked about Simply Business (another direct-to-consumer commercial insurance player), Travelers EVP & President of Business Insurance, Gregory Toczydlowski, recently said it is investing in infrastructure to capture some of that value although they believe it is “going to take some time” as only the very micro end of the small commercial market adopted a direct approach. And this commercial insurance shopping trend is despite the emergence of several D2C players who have been targeting the 40% of sole proprietorships in the US who don’t carry small commercial coverage for a while now. Whether this is on the prospects or the insurance providers will be answering the wrong question. 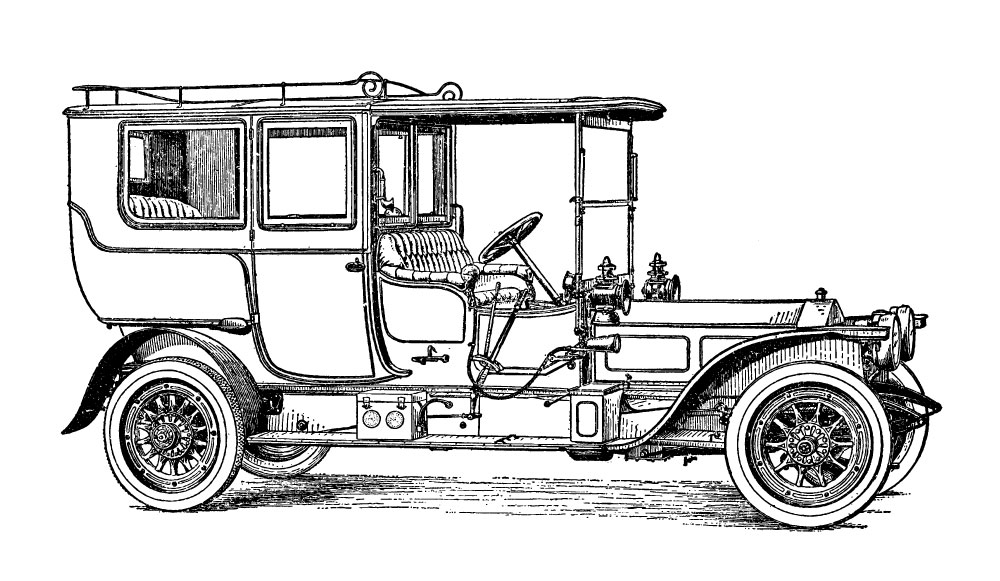 According to Andrew Sobel, when adman and ‘deep generalist’ David Ogilvy won the Rolls-Royce account, instead of brainstorming creative ideas for an ad campaign, he launched an in-depth study of the company. In a technical journal, he read that the ticking of the dashboard clock is the loudest sound the driver can hear at 60 miles per hour and so he took the phrase “the ticking of the dashboard clock” and built a print advertising program around it, using it as the headline for full-page ads in upper-crust British magazines. Later, other car manufacturers pirated Ogilvy’s idea for their own publicity, and consequently, interior quietness has for many years been featured as a key benefit in hundreds of other car ads.

In his classic book, Ogilvy on Advertising, in a section entitled “Pursuit of Knowledge,” he writes: “I once asked Sir Hugh Rigby, surgeon to King George V, ‘What makes a great surgeon?’ Sir Hugh responded, ‘There isn’t much to choose between surgeons in manual dexterity. What distinguishes the great surgeon is that he knows more than other surgeons.’ It is the same with advertising agents. The good ones know more.”

If we had to label insurance based on these two options presented by the researchers, most of us would agree that it is a field with a slower pace of change. The field of communications went all the way from burning fire on a mountain top to a range of instant and convenient tech-enabled solutions. The field of transportation went all the way from horses and carriages to autonomous cars. The field of insurance, however, hasn’t changed as the product remained the same all these years, minus new ways of obtaining and claiming it.

In micro-business insurance, the market leader has an “all roads lead to Hiscox” philosophy of selling insurance online, over the telephone, or through a third-party broker or insurance carrier. And Next is next. Your opportunity isn’t next in line but in crossing the line. Insurance Under the Influence®.