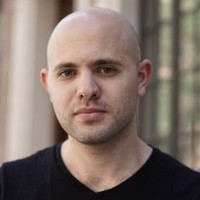 The deal with Thornton marks Davies’ seventh acquisition of 2019 and follows Canadian investor AIMCo taking a minority stake in the business earlier in the year, alongside majority investor HGGC, to support Davies’ next phase of international expansion and continued digital transformation. Alongside its claims solutions business, Davies offers its clients a broad range of distribution, technical, consulting and technology solutions to help power their success. Across its global operations, Davies partners with more than 500 insurance, highly regulated and global businesses from its operating bases in the UK, Ireland, Bermuda, the US and Canada.

“Having gotten to know John and his team over the past few years, I am delighted that we have been able to bring Thornton and Davies together. The Thornton team have an excellent reputation in the Irish market and bring a wealth of specialist skills, knowledge and technical expertise to Davies.” – Dan Saulter, Group CEO of Davies. 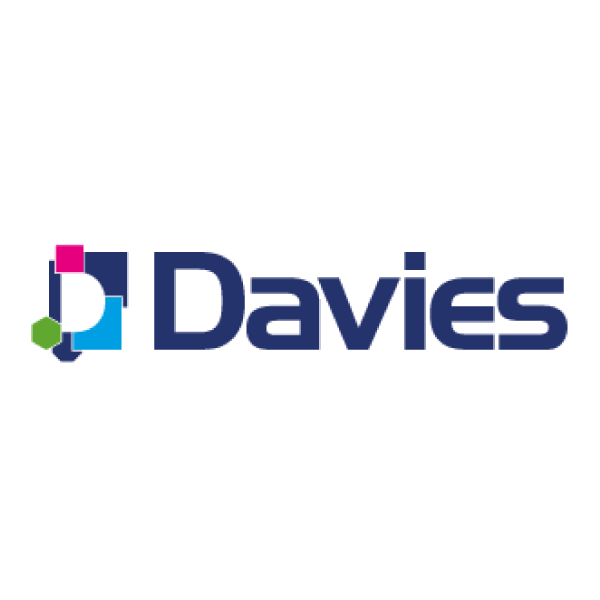 Davies, a specialist professional services and technology firm, announced its move into the insurance legal services sector with Keoghs, the...

Davies announced the launch of a new compliance & regulatory consulting business in Bermuda. Davies Consulting (Bermuda) will specialize in...

has announced the acquisition of , a multi-line independent claims adjusting provider, headquartered in Independence, Ohio. Founded in 1957, Frontier... 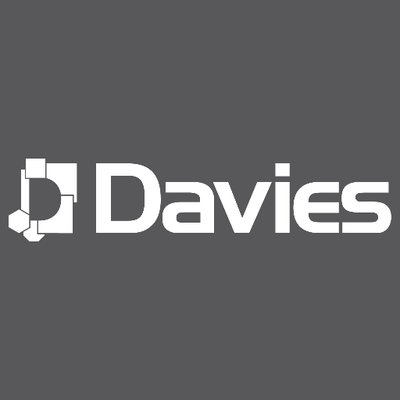