American Family-owned Networked Insights , which now goes by Audience.ai, has lost its founder and CEO. Dan Neely, who founded the company in 2006 and went on to raise ~$78 million, has left the company in October and is now working on a new venture called Bald Einstein.

In December 2017, American Family announced the acquisition of Networked Insights, a company that analyzes what users say online to help brands and agencies understand what audiences want and need. In the announcement, the insurer said the acquisition will accelerate its digital transformation, including its use of data, advanced analytics and artificial intelligence.

In January 2017, Networked Insights announced a $30 million Series E round led by Sands Light Capital, with participation from returning investors Goldman Sachs, American Family Ventures, 4490 Ventures and Kegonsa Seed Fund. The company, which was operating at break-even at the time with 80 employees, planned on adding 35 to 40 more throughout the year. Currently, Networked Insights has 63 employees according to LinkedIn and several of them have more than one job. Paul McIntyre, who’s listed as the company’s new CEO, is also the general manager of HomeGauge , a home inspection software company American Family acquired in 2017. Dax Hamman acts as the CMO of both Networked Insights and HomeGauge, and Paul Isaac holds the CFO role in the two companies. 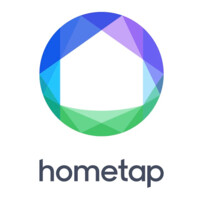 American Family Ventures led the round 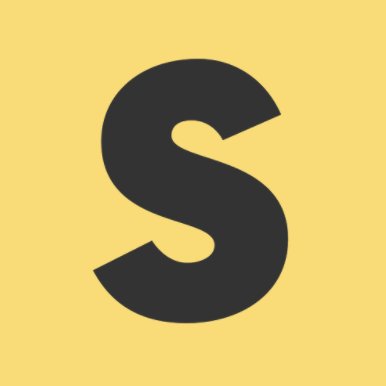 American Family Ventures participated in the round.

The relationship adds another accident-prevention element for American Family customers.