Emojis and road signs have a few things in common. Both relay information instantaneously, are used almost daily and are widely recognized by the public … or are they? A recent survey conducted by  Mercury Insurance revealed that respondents didn’t recognize road signs – important guidelines for safely operating a vehicle on highly-trafficked roadways – as readily as they did emojis.

“Road signs instantly communicate to drivers what actions to take, much like emojis instantly communicate what friends or family members might be trying to say in a text. It’s okay to only somewhat understand an emoji, but it’s imperative to know exactly what a road sign is telling you. Not knowing could lead to disastrous results on the road where no one can afford a misunderstanding.” – Kevin Quinn, Mercury Insurance’s vice president of claims and customer experience.

Distracted driving – anything that takes a driver’s attention away from the road, including texting and talking on a phone – accounted for 3,166 fatalities in 2017, according to the National Highway Traffic Safety Administration.

“Most, if not all, collisions are avoidable if drivers focus on their main task of safely operating a vehicle. Being an attentive driver who knows the rules of the road and safely gets where they’re going might earn you a smiley face from your auto insurance company, just don’t read it while you’re driving,” said Quinn.

The app acts as a virtual driving coach, providing skill scores that give real-time feedback about driving behavior.

The app enables the policyholder to share "high fidelity" video while talking to the claims handler, who can then see what needs to be repaired. 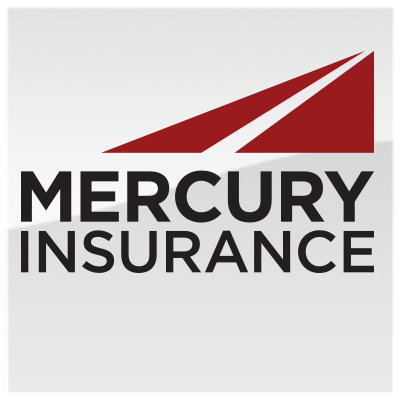 Mercury Insurance announced that it is offering Home Cyber Protection Coverage to homeowners and renters in California. This new coverage...