Get a feel for ‘Comcast picks’ below:

alive5, Austin, TX: alive5 offers the easiest way for SMEs to engage customers and accept payments on any digital messaging channel. The company supports over 800 customers, including 200 of the top pro and college sports teams, major hotel brands and Comcast Spectacor. alive5 is now partnering with Spectra Venue Management, which manages hundreds of venues throughout North America, to pilot alive5’s messaging and concierge services. 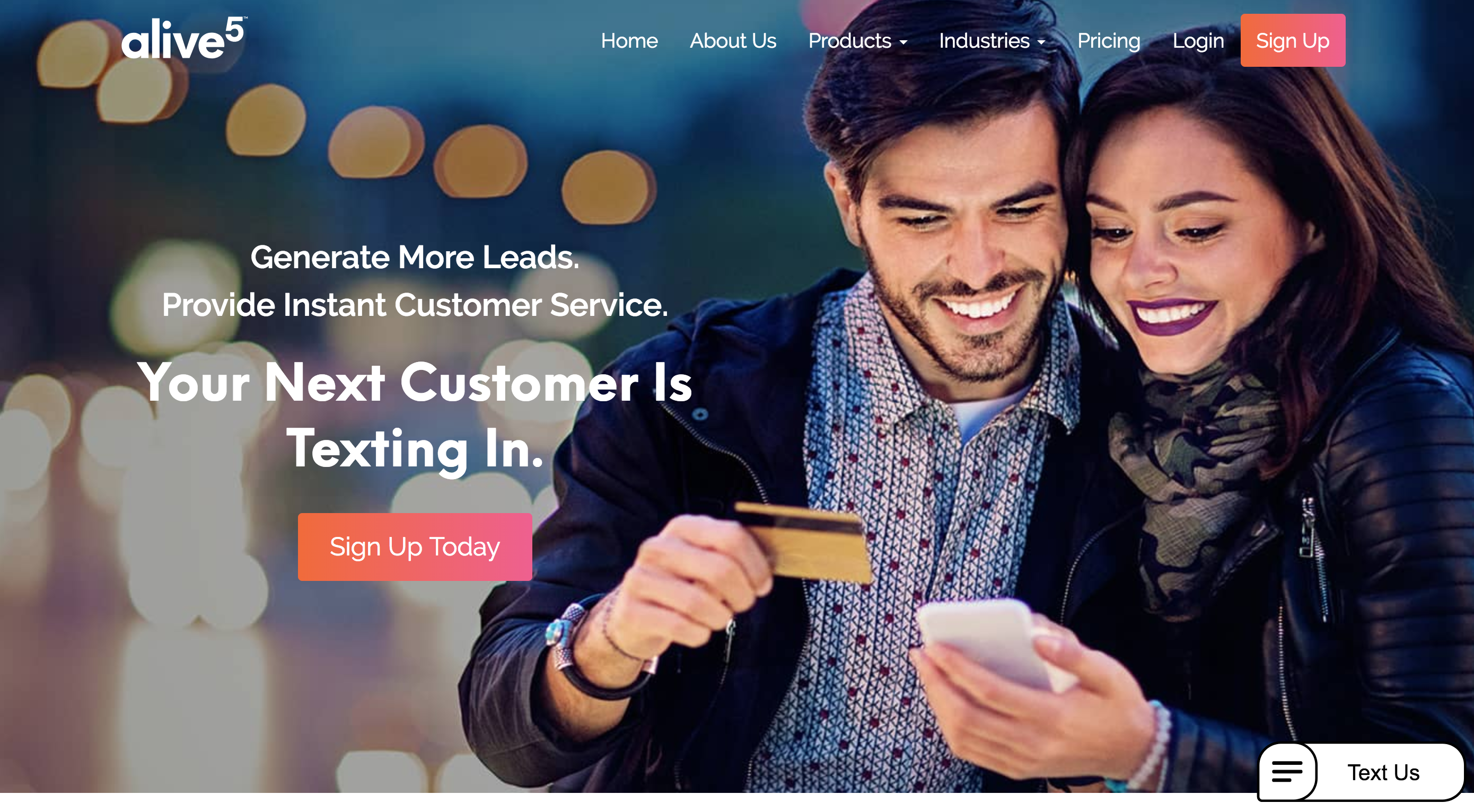 eyecandylab, US and Munich, Germany: Eyecandylab enables video content creators to engage their viewers and monetize their media through interactive augmented reality experiences. After an initial launch in Germany with a major media company that resulted in 365k downloads and a #1 rank in the App store, eyecandylab debuted in the US successfully with Nickelodeon.

Orai, Philadelphia: Orai is an artificial intelligence speech coach that helps people become more effective and confident communicators. With 100k users and counting, Orai is now the #1 public speaking app in the App store. The company has solidified a channel partnership with Mandel Communications, and has enterprise customers including Comcast and Medallia. 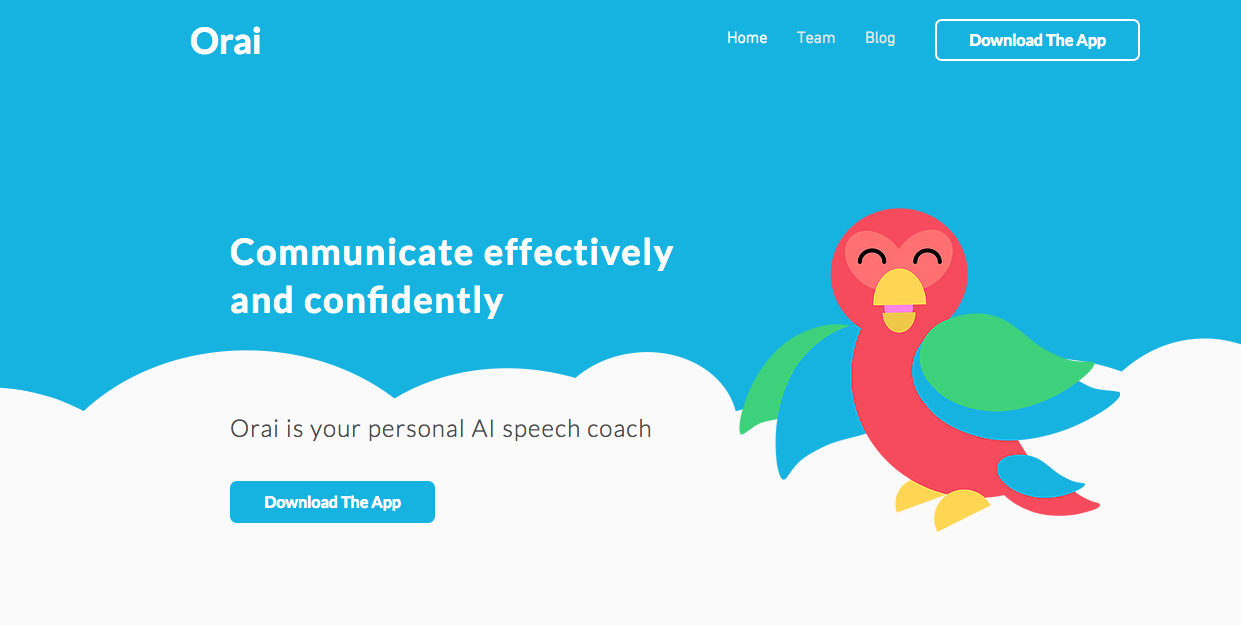 Pium, New York City and Seoul, South Korea: Pium allows you to experience a variety of mood-boosting scents throughout your day with one connected device and a subscription-based scent platform. The company has plans to partner with Universal Parks and Resorts and Loews Hotels to offer a sneak peek of the product to hotel guests. 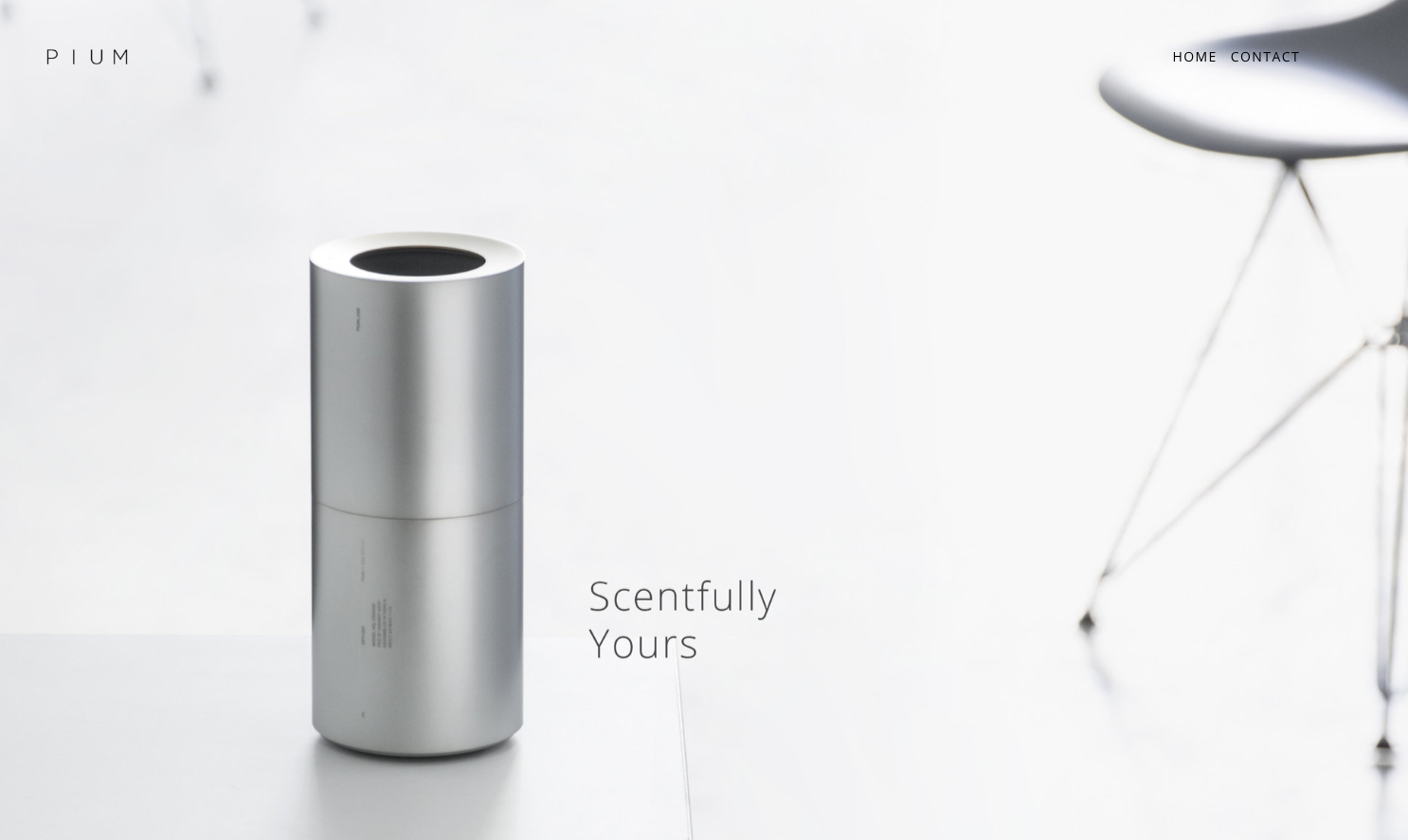 Polycade, Los Angeles, CA: Polycade turns video games into in-person social events with an engaging, connected arcade console and a curated, digital gaming platform. After successfully raising $120k above a $20k ask on Kickstarter, the company reached over $750,000 in sales, without any marketing. Their active pilot customers include WeWork, Grubhub, and Comcast Business. 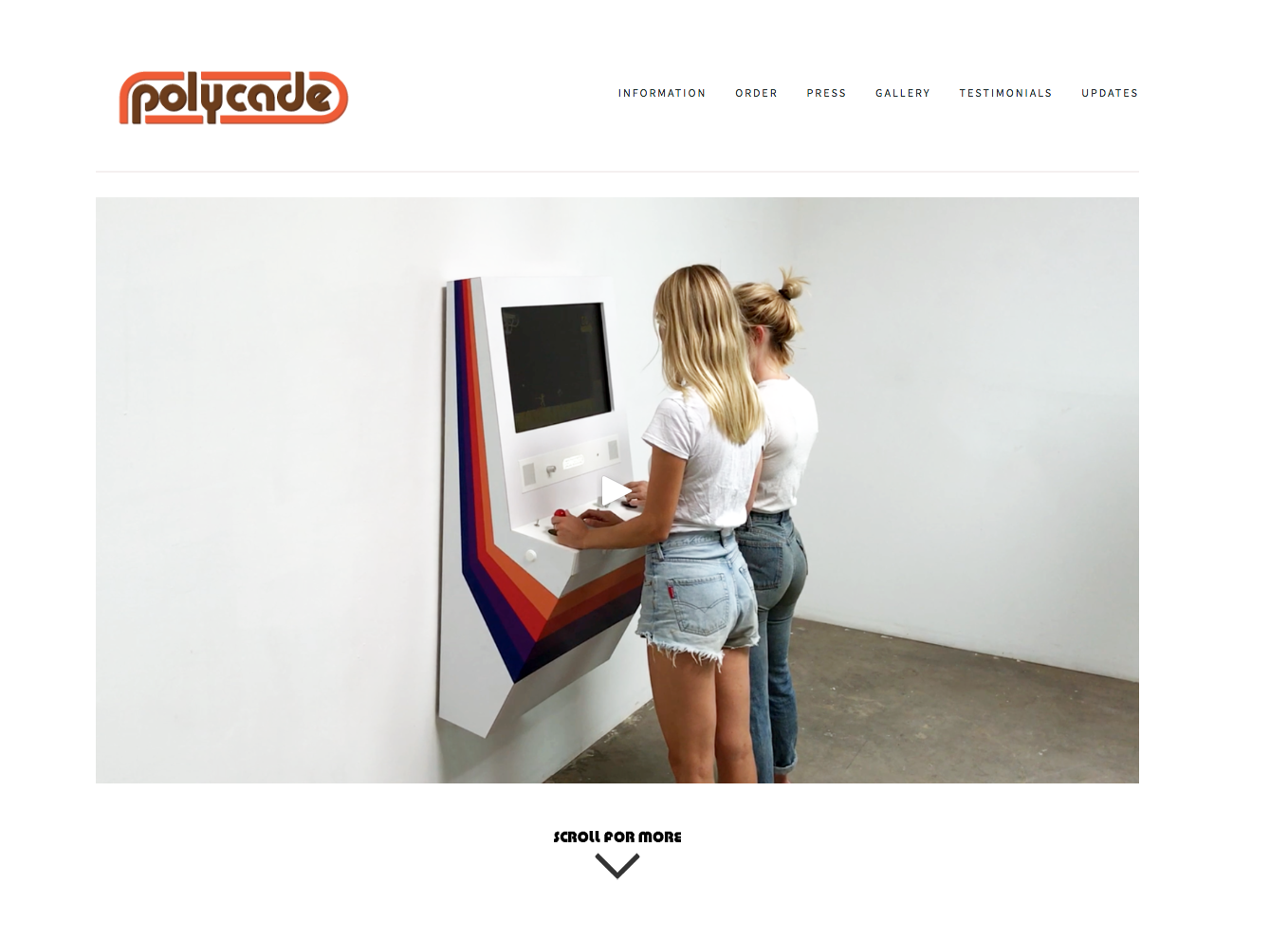 Portl Media, Toronto: Portl is the personalized entertainment platform for rideshare vehicles today and autonomous vehicles tomorrow. After an initial test in Toronto that drove 89% user engagement, the company has signed content and advertising deals with partners including Vice and Nestle and will soon be piloting in cities in the US, including Philadelphia. Portl also negotiated a deal with a major telco provider to activate hundreds of thousands of tablets on the telco’s network nationwide through 2023.

Tally Interactive, Toronto, Canada: Tally empowers content creators to make and host their own live, interactive shows. On average, people spend 95 minutes watching gaming livestreams on Twitch for every 3.5 minutes watching non-gaming livestreams. Tally bridges this gap; 9 out of 10 viewers interact with shows on Tally and, on average, viewers engage twice every minute with no monetary incentive.

Thinker-Tinker, Los Angeles, CA: Thinker-Tinker transforms kids’ screen time to quality, active play time with a character-based learning platform that blends traditional tactile play and digital interaction. After a successful Kickstarter campaign, Thinker-Tinker is taking on an exciting and unique opportunity to partner with Universal on a licensing arrangement that combines its play platform with a variety of DreamWorks iconic characters, including those from classic films like Shrek and Kung Fu Panda as well as favorite characters from some of DreamWorks’ latest theatrical and future animated series, including Trolls, Spirit Riding Free and DreamWorks Dragons.

Trapica, New York, NY: Trapica leverages artificial intelligence to optimize targeting decisions in advertising campaigns as they run, allowing marketers to reach the right audiences at the exact time they are ready to convert. Using their product, their customers have saved up to 70% off their conversion cost and increased their ROI by 300%. In the last 6 months, Trapica has grown in revenue by 25% month-over-month, and has recently added some of the biggest advertisers as clients, ranging from Universal Studios to Dirty Lemon. 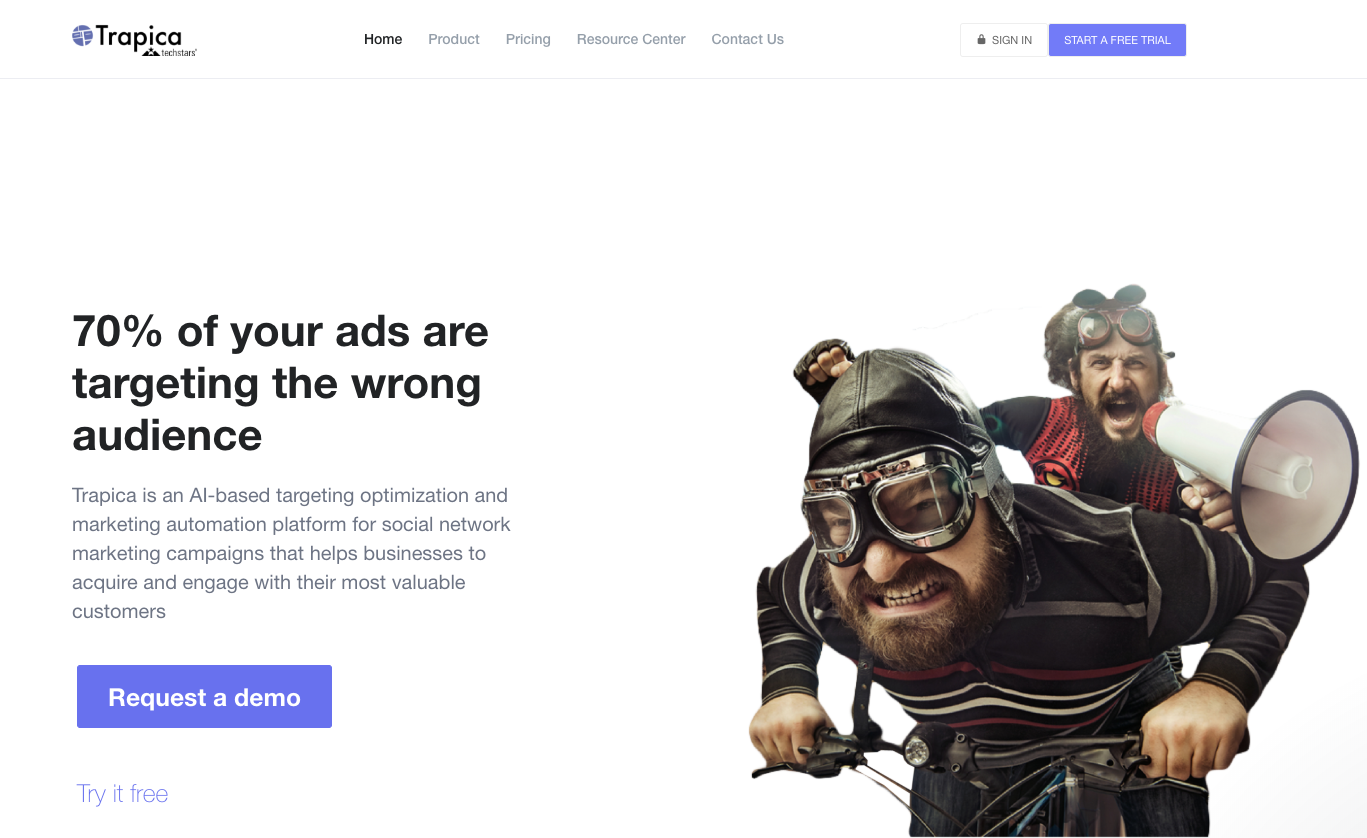 WiARframe, Singapore: WiARframe empowers anyone to prototype and share augmented reality experiences in minutes. While it is widely held that AR has the potential to be even bigger than the web, currently only people with deep technical knowledge can design for it. WiARframe changes that. Now notable media companies, including SYFY, and leading agencies including Huge, EON Reality and Nexus Studios are gearing up to use WiARframe for their next AR projects. 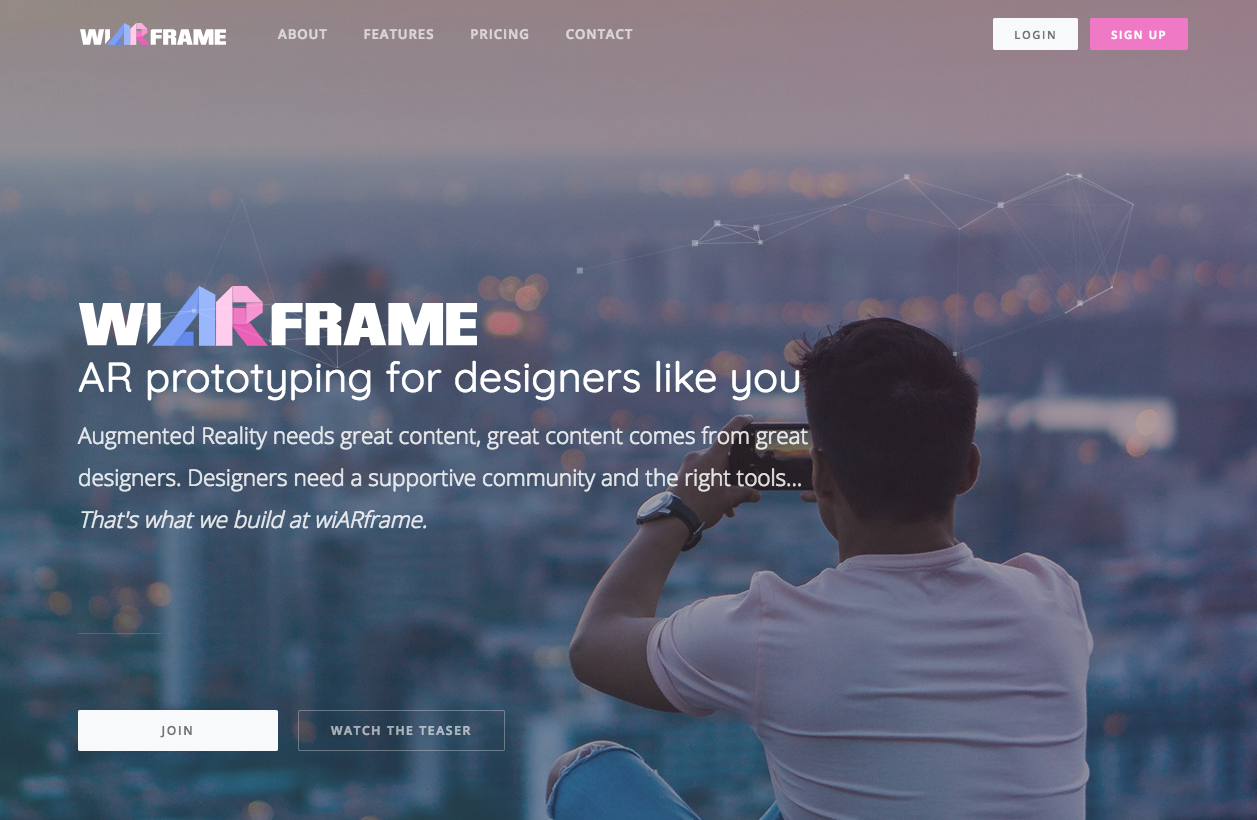 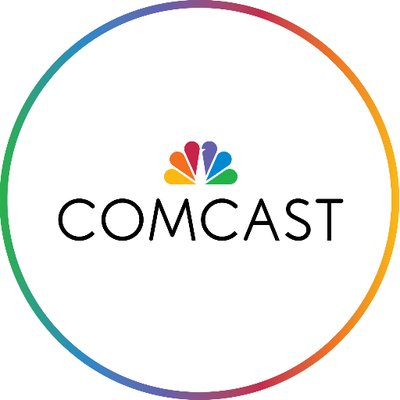 Comcast has announced it has acquired BluVector, a company that uses advanced AI and machine learning to provide cybersecurity protection to... 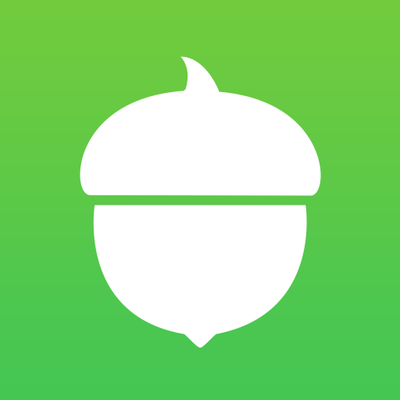 NBCUniversal and Comcast Ventures announced an equity investment in , along with a strategic partnership with Comcast-owned CNBC to produce...