London-based startup Collective Benefits has raised £6 million in a Series A funding round led by NFX, with Stride VC, Delin Ventures, and Insurtech Gateway as participants. To date, the company has raised £9.3 million.

Founded in 2019, Collective is an insurance provider designed specifically for independent, freelance workers in the gig economy which also works directly with on-demand platforms such as TaskRabbit. Since its inception, the company has insured 200,000 people across 20 countries with flexible insurance and benefits specifically for independent workers, from sick and injury pay to family and compassionate leave.

“We like to partner with the startups that will define their category. Collective is a fantastic fit in that regard: a market leader that’s solving an as-yet unsolved problem – the missing safety net for independent workers – in a way that creates a win-win outcome for both independent workers themselves, and the platform companies they work with.” – Pete Flint, General Partner at NFX.

The company plans to use the investment to further expand its reach across Europe, double the size of its team and develop new products and services for independent workers and the on-demand companies they work with. 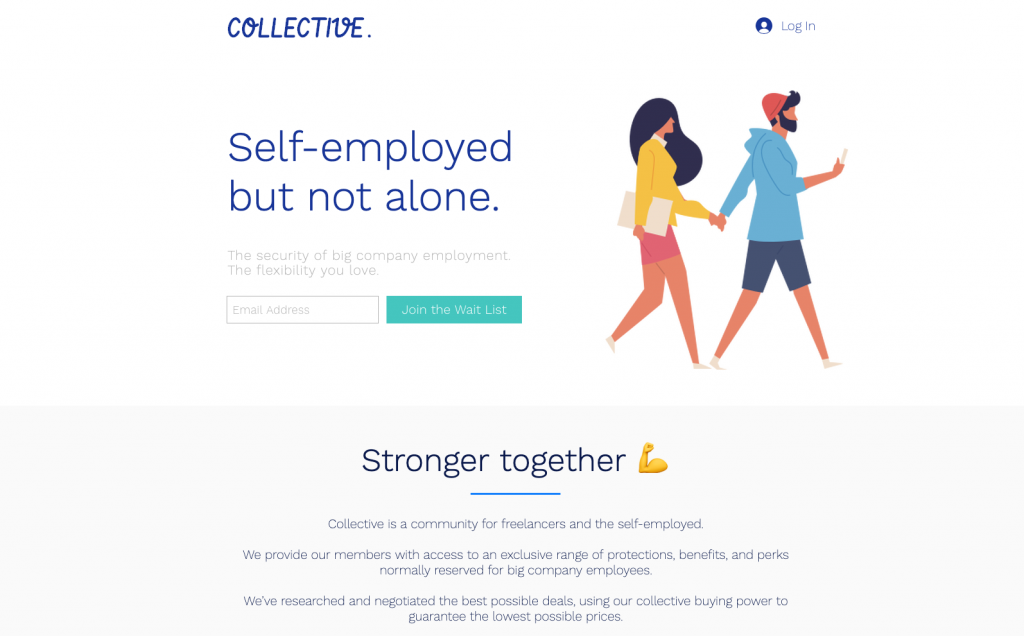 Meet : The London-based emerging startup is building a “mobile based membership community” for freelancers that offers workplace benefits including sick...