MA-based Classics&Exotics was established in 2014 to offer classic car owners a platform to rent their vehicles. It has since raised some $280K from Techstars and Verizon Ventures; to name two. Somewhere along the ride, classic car insurance agency Hagerty decided to take over. Hence the change of brand.

And founder Peter Zawadzki remained as the director. This is DriveShare: 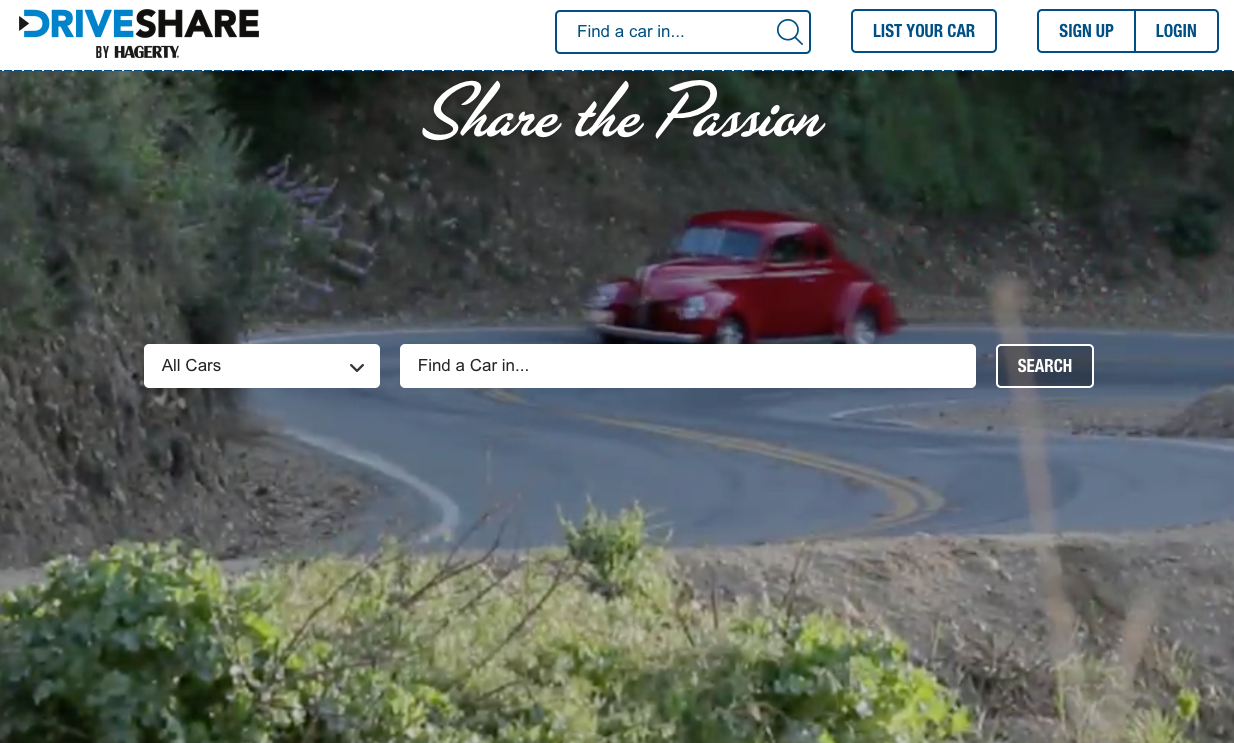 The synergy? Every rental includes up to $1 million in insurance protection and access to Hagerty’s full-service roadside program designed specifically for unique cars. It is very likely that coverage is underwritten by Essentia Insurance, a subsidiary of Markel since 2012. Also, Munich Re has some sort of a role in this startup. Look:

Moving on. Speaking of classic cars, American National comes to mind; after all it has been insuring collector cars since the 80s. And last year it decided to introduce a new content marketing initiative called FuelTube, “a first-of-its-kind site that allows visitors to personalize video playlists that match their automotive interest – everything from classic and customs to exotics and muscle cars.” Now, almost a year later, it appears as if FuelTube is running out of fuel . The dedicated site enjoys minimal site traffic, according to SimilarWeb, and the brand’s YouTube channel videos average some 1,258 views each. 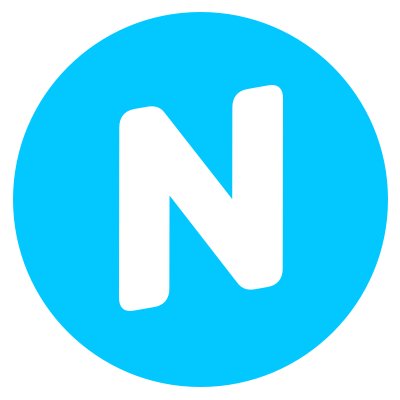 Farmers Edge and Munich Re to Implement parametric weather solutions