Nubank and Chubb announced the launch of a fully digital life insurance offering called Nubank Vida in Brazil; in other words, here’s another digital bank entering insurance. The product was developed using the integration capabilities of Chubb Studio, the insurer’s digital product distribution platform that was announced in September. 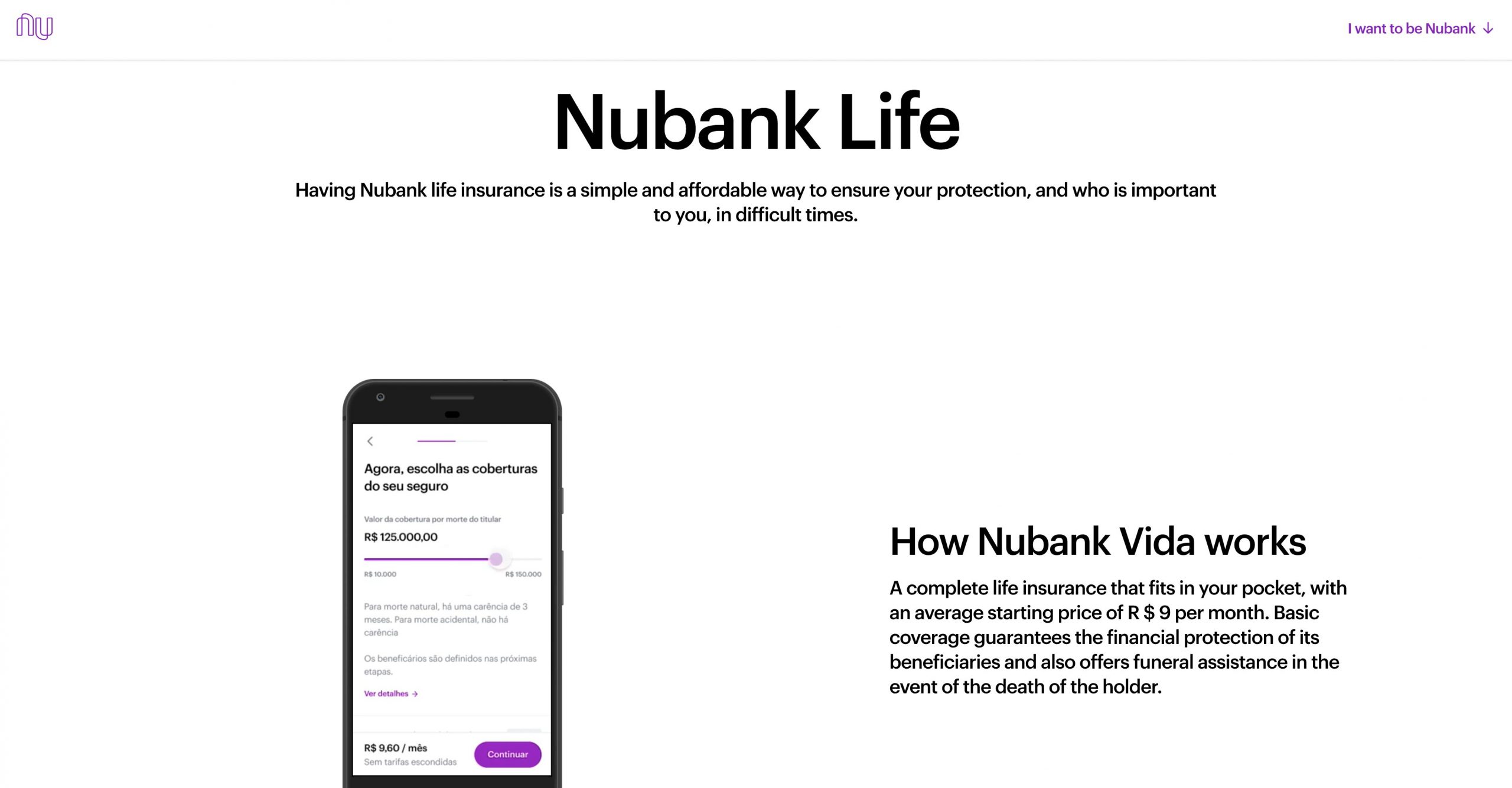 “For most Brazilians, having the protection of life insurance has been a distant dream due to the cost and complexity of available options in the market, as well as a general lack of understanding about the real benefits of coverage. With Nubank Vida, we are taking the first step towards democratizing access to the insurance sector in Brazil, just as we helped to create a new generation of financial services in Latin America. Nubank Vida is totally adaptable to the needs of customers. In the offering process, we abandoned predefined packages and the unreadable technical language of conventional policies, which only makes the process more expensive and difficult than it needs to be. With Nubank Vida, through our app, the customer will have the autonomy to choose and only pay for what they really value and use.” – Founder and Chief Executive Officer of Nubank, David Vélez.

“We are thrilled to participate in the digital revolution Nubank is bringing to the financial services sector. Our partnership with Nubank as it enters into the insurance industry demonstrates the value of our digital strategy to partners and the strength of our team. Together, Nubank and Chubb were able to design a tailor-made insurance solution for the Brazilian market that perfectly matches Nubank’s unique focus on delivering a superior customer experience.” – Marcos Gunn, Senior Vice President, Chubb Group and Regional President, Latin America.

Nubank’s entry to the insurance sector follows a survey conducted by the digital bank that uncovered that only 20% of its customers claimed to have an active life insurance policy and more than 70% expressed interest in the product. 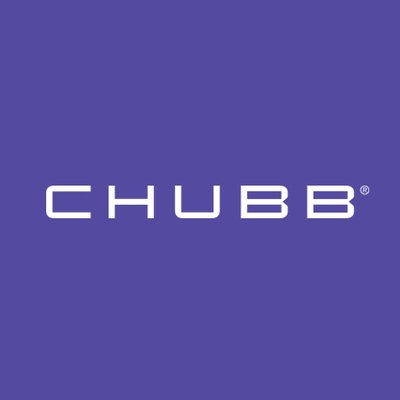 There's no M&A on the table.

GCash is a mobile payment company. 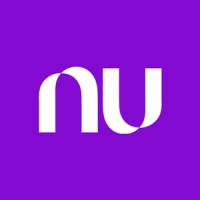 The new coverage is offered by Chubb. 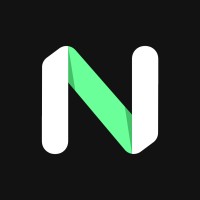 Tenpo is a Chilean fintech company.