Mark Cloutier, Executive Chairman and Group CEO of Aspen, commented: “I want to thank Emil for his many contributions to Aspen over the last 12 years. Emil has been instrumental in helping us build a strong reinsurance platform with a talented team, positioning Aspen well for continued success. We wish him all the best with his new opportunity and look forward to maintaining a close working relationship with him in his new role.”

Patrick G. Ryan, Founder, Chairman, and CEO of RSG, commented: “We are pleased to welcome Emil to Ryan Specialty Group as a senior executive of RSG, RSGUM, our managing general underwriting division, and Ryan Re, our new reinsurance managing general underwriter. Emil brings deep knowledge and insights to the role with his 25 years in the reinsurance business. With Emil’s long and impressive career at Aspen, we look forward to expanding our strong relationship with Aspen.”

Mark Cloutier added, “I look forward to working closely with Christian and Peter in their new roles as they oversee our successful Aspen Re business. Christian and Peter have both served in a number of senior leadership roles within Aspen Re, and we have the utmost confidence in their ability to continue driving the business forward. Their appointments not only provide continuity for our customers, trading partners and associates but also illustrates the depth of talent and experience within our group.”

Christian Dunleavy is appointed Chief Underwriting Officer, Aspen Re with immediate effect. He has served as Chief Executive Officer of Aspen Bermuda Limited since May 2019 and Chief Underwriting Officer of Aspen Bermuda Limited since May 2017. Christian joined Aspen Re in September 2015 as Head of Global Property Catastrophe. He had previously been at Axis Reinsurance where he was a Senior Vice President, responsible for U.S. Property Treaty, Caribbean Property and Workers Compensation Catastrophe business. Prior to joining Axis in 2002, Christian was a Senior Analyst at RenaissanceRe, responsible for multiperil modeling, pricing and portfolio analysis. Christian is a Director of the Association of Bermuda International Companies and an Independent Director of Colonial Group International.

Peter Emblin is appointed Senior Managing Director, Aspen Re, with immediate effect. Peter joined Aspen in September 2009 to establish a dedicated reinsurance platform in Latin America. In early 2011 he became the head of Specialty Reinsurance London, and also assumed responsibility for our reinsurance business in Asia and the Middle East in August of the same year. Peter was appointed Managing Director for London & Global Head of Specialty, Aspen Re in June 2017. Peter previously was Managing Director at Swiss Re, leading their Latin American region for both Property, Casualty and Life business as well as heading the treaty business for the large national accounts sector in the US. Before this, Peter spent time with Munich Re in various senior marketing and underwriting positions in both New York and Munich. He is a Chartered Insurer and a member of the Chartered Insurance Institute. 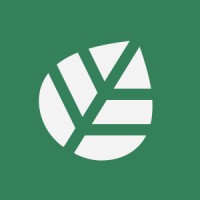 Aspen is launching its new global brand identity, emphasizing its mission to bring 'Clarity from Complexity.'

As part of the transaction, Amynta said it will partner with Crum & Forster to provide the underwriting capacity for the business and assume Aspen’s in-force surety portfolio. 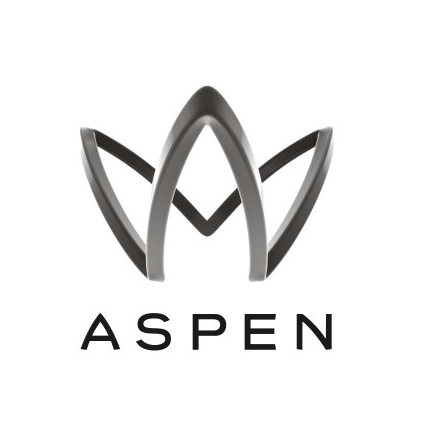 SSIMPLE is More Than Insurance

Aspen Insurance has announced the launch of their cyber risk management platform, SSIMPLE, developed to assist clients in the prevention...