Digital banking startup Chime is announcing a $485 million Series F round, which values the company at $14.5 billion – almost 900% more than what it was worth 18 months ago. Investors participating in the round include Tiger Global, ICONIQ, General Atlantic, Dragoneer, DST Global, Whale Rock Capital, and Access Technology Ventures.

The company also shared with CNBC that it crossed over into being profitable on an EBITDA basis during the pandemic, and it will become “IPO-ready” within the next 12 months.

Founded in 2013, Chime had 5 million users as of last year and it is adding “hundreds of thousands” of accounts a month. The startup focuses on a segment of Americans who earn between $30,000 and $75,000 a year.

“Nobody wants to go into bank branches, nobody wants to touch cash anymore, and people are increasingly comfortable living their lives through their phones. We have a website, but people don’t really use it. We’re a mobile app, and that’s how we deliver our services.” – Chime CEO Chris Britt. 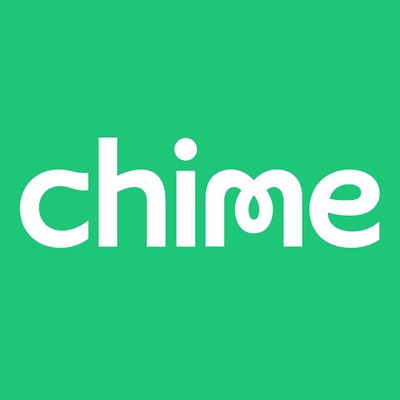 Chime, the digital banking startup which back in March raised $200 million at a $1.5 billion valuation, has now raised...

San Francisco-based mobile banking startup has raised $200m in a Series D round at a $1.5b valuation. The round, which... 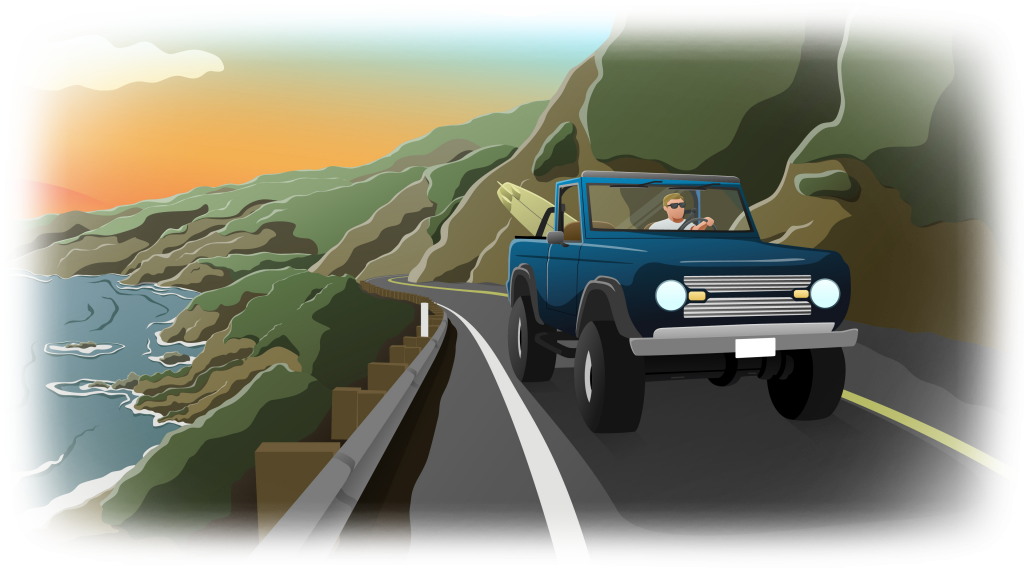 Clearcover Raises $43M in Series B

announced today a Series B financing round of $43M led by Cox Enterprises, the media, communications and automotive services company. Additional...