In November 2016, BNP Paribas and Matmut signed an agreement to create a new, joint P&C insurer in France. The new venture is 66% owned by BNP Paribas Cardif, the insurance subsidiary of BNP Paribas, and 34% owned by Matmut.

Based in Rouen near the head office of Matmut, Cardif IARD has a current staff of 230 employees with plans to recruit ~200 more by 2020. With a commitment to make property insurance an “everyday banking” product, BNP Paribas is targeting 12% penetration among its existing clientele by 2020.

The bank will rely on its advisors to drive growth – in October 2017, the bank introduced a special skills development plan for its staff, “equivalent to some 75,000 days of classroom training.” This training program enhances the ability of the 15k advisors in the retail banking network to address the P&C insurance coverage needs of their customers, with additional support provided by the new insurance company.

Btw, this isn’t the first JV between BNP Paribas Cardif and an insurer. The company, together with AXA France equally own Natio Assurances. 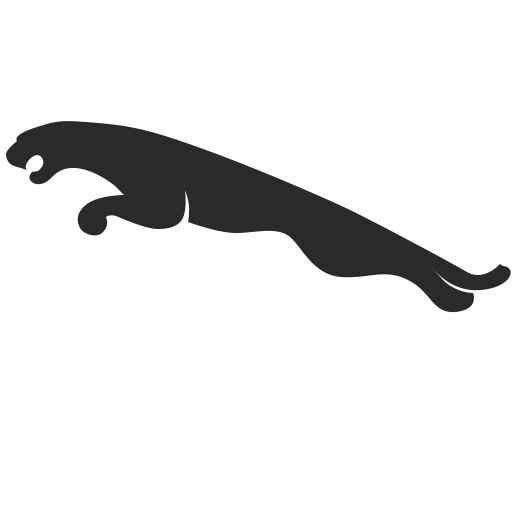 To offer a service that duplicates emergency keys in "1 hour, 24 hours a day, 7 days a week, everywhere in France" for all members of Matmut home insurance.