Devised and developed in-house, Vave began trading in May 2019, and has since quoted on over 1.2 million risks, representing $2.2bn of premium. Vave MGA is forecast to exceed $100m premium by the end of the year. The MGA is led by Marek Shafer, Jamie Martin and Rob Porter.

Vave will be launching a commercial property product later this year. Vave’s algorithmic pricing engine is connected via API to the largest brokers in the U.S. surplus lines wholesale market, enabling them to quote and bind risks on an automated basis in seconds, and access products founded on vast amounts of data. The platform is controlled by data-driven underwriting algorithms and, drawing on attributes from millions of lines of risk information, the team can validate the model and make improvements continually.

“Vave’s vast potential was evident very early on and as an MGA it can access the capital required to really set it loose in terms of scale and sophistication. It is hyper efficient for brokers and, with greatly reduced frictional costs, highly effective from a capacity perspective. Vave is not a delegated authority play, in fact it is arguably the opposite as it is bringing the underwriting back to London.” – Marek Shafer.

“Vave is a fresh approach to insuring high-volume risk, bringing clarity and efficiency to risk portfolio management. Vave was created as this is exactly the kind of innovation Lloyd’s requires from the market. After three years of development and a highly successful year of trading, we believe Vave is the future of Lloyd’s. By reducing costs and improving data accuracy through its digital processes, Vave is already demonstrating some of the market’s key ambitions outlined in Blueprint Two.” – Mike Duffy, Chief Underwriting Officer, Canopius. 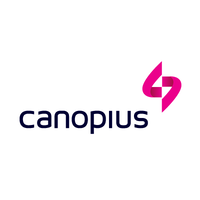 MultiStrat will continue to operate autonomously and will retain its brand.

announced the completion of Samsung Fire & Marine Insurance’s (SFMI) strategic investment in the business. The investment will support Canopius’s... 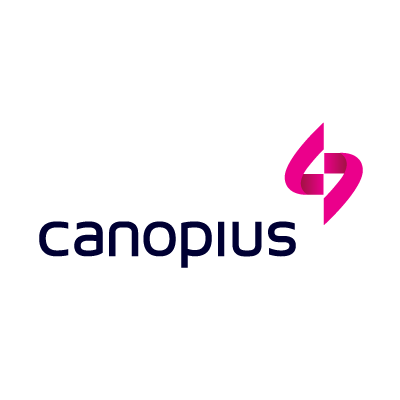 Canopius Group today announces it has completed the merger of AmTrust at Lloyd’s. The merger provides Canopius with significant additional... 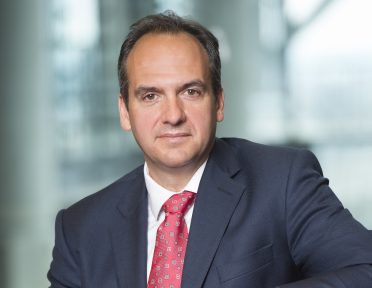 An abrupt management reshuffling at Sompo Canopius , which announced the sudden departure of Group CEO Stuart Davies, who has been heading the global...