Cachet closed a €5.5 million funding round to expand its services to gig workers across Europe.

Founded in 2018, The Tallinn-based startup provides solutions for the platform economy workforce.

It currently offers car insurance for ride-hailing drivers as well as regular consumers, and delivery rider insurance that covers personal injury and property damage, accidents, and medical expenses. The company’s new insurance plans will include third-party liability as well as personal health and accident coverage for gig workers.

Cachet also plans on creating a data-led fleet insurance model in the Baltics and the CEE region to improve risk management of commercial car and micro-mobility fleets used to provide app-taxi and delivery services.

According to the company, it works with over 12 carriers including Allianz, PZU and VIG Group. 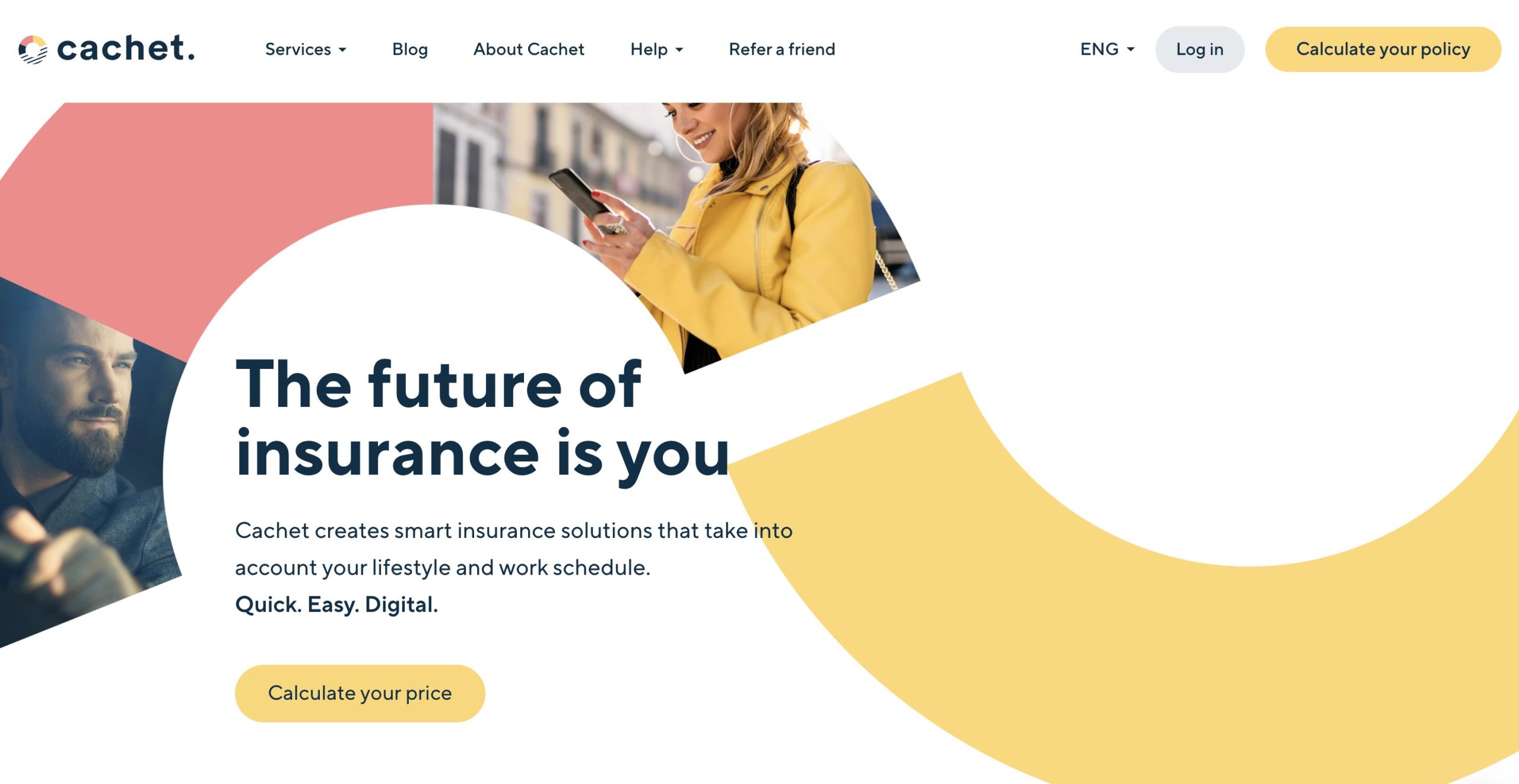 “Even though the platform economy has made companies like Deliveroo and Bolt some of Europe’s fastest-growing companies, it has been accompanied by a heated debate about workers’ rights.

We have been involved in EU-level discussions to regulate platform work and there’s an impulse to solve problems by reclassifying platform workers as employees. But using old thinking to solve new problems is likely to result in the baby getting thrown out with the bathwater.

Instead, we think that we can use technology to fix problems partly caused by technology. This way, we can keep the flexibility and freedom of the platform work ecosystem, while putting the gig worker back in the driver’s seat.”

Leading the €5.5 million financing round was Paris-based Truffle Capital, making this their first investment in the region. The round also included Uniqa Ventures, an expert in the Central Europe region, and previous backer and lead investor Icebreaker.vc. Truffle Capital and Icebreaker.vc representatives will join Cachet’s supervisory board.” – Hedi Mardisoo, co-founder and CEO of Cache.

“Cachet has a strong regional footprint in the Baltic region, and a clear long-term vision on how to tackle the platform economy problems from the freelancer’s perspective. Freelancers are the driving force of the new economy. Cachet has developed impressive data capabilities, with unique data assets, data platform and data science resources, which enable it to treat each and every freelancer individually, and at the same time minimize the risk ratio for its insurance partners, making it a rising force in one of the most dynamic insurtech market.”

The funds will be used to grow the company’s team, improve its technology and data models, and expand within Europe. Cachet has an insurance distribution license that has been passported to most of the EU countries and currently operates in Estonia, Latvia, and Poland, while also serving customers in the UK, Lithuania, and Finland. In addition to Bolt and Uber, it also works with platforms like Upsteam, Citybee and Cleanify. In Estonia, the company’s first market, Cachet holds 40% of the app-taxi segment’s market share.

Founded in 2018 in Estonia, Cachet has been providing drivers of ride-hailing platforms with on-demand motor insurance that takes into account hours driven on platforms rather than forcing part-time drivers to pay the full price of monthly insurance.