By Miles, the car insurance startup offering pay-per-mile insurance underwritten by AXA, has raised £15 million in a Series B round led by CommerzVentures, the venture capital arm of Commerzbank Group. 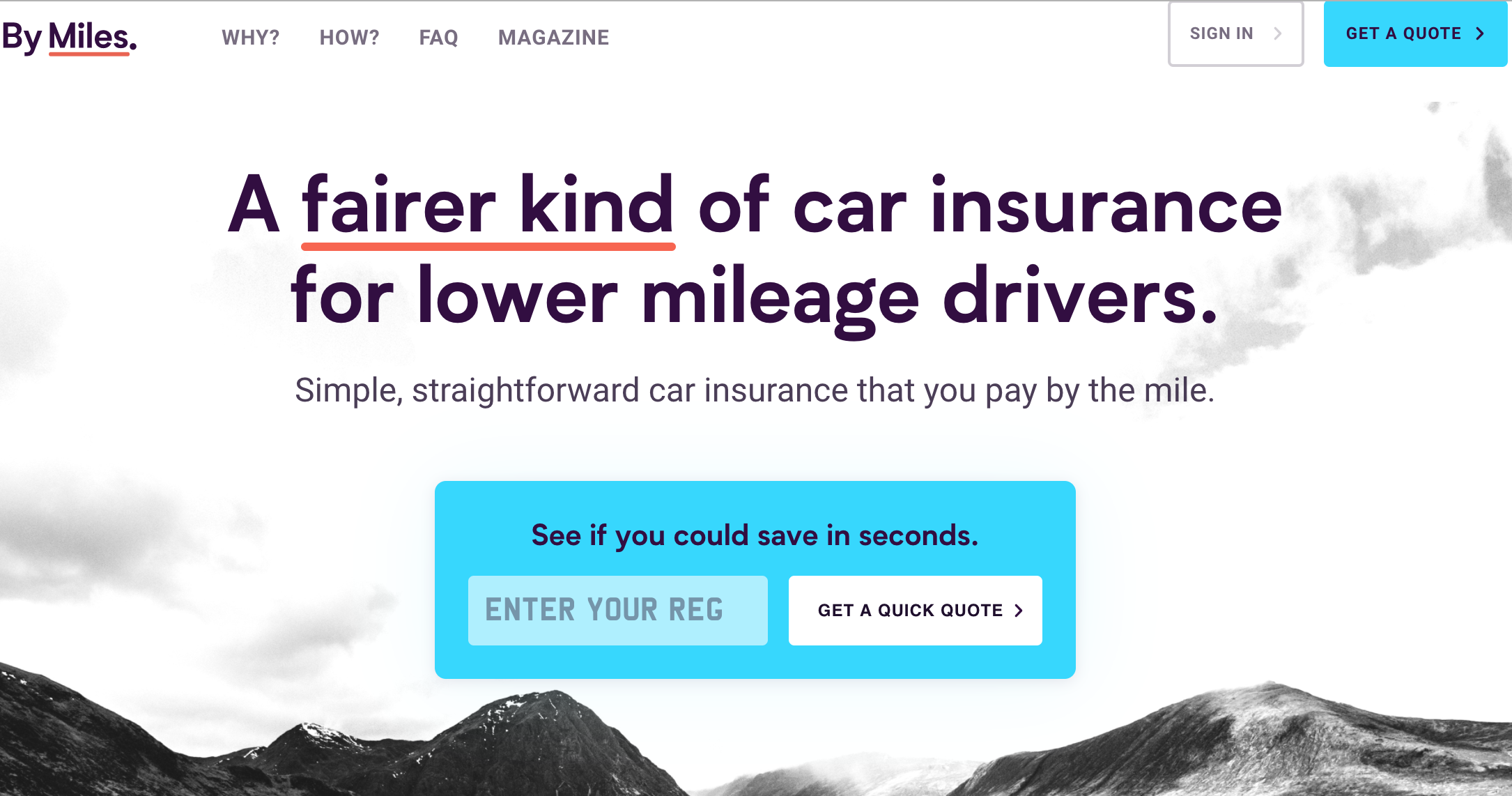 Founded in 2016, the UK-based startup said it had its strongest ever sales week in April as motorists were looking for better value from their car insurance policies. To date, By Miles has sold 20,000 policies since launching in 2018, with customers driving nearly 39 million miles.

“This crisis has shown UK drivers what we’ve known for a while: the way car insurance works now isn’t working for everyone. They’re rightly questioning why they should pay for insurance they’re not able to use, and asking why traditional car insurers can’t provide a flexible alternative to meet their needs.” – James Blackham, By Miles’ cofounder and CEO.

“Car insurance needs a shake-up if it is going to remain relevant in a world of semi-autonomous, connected and electric cars. In the current climate, insurers can’t ignore that – drivers want more flexibility and fairer pricing.” – Paul Morgenthaler, partner at CommerzVentures.

By Miles introduces By Miles Connect 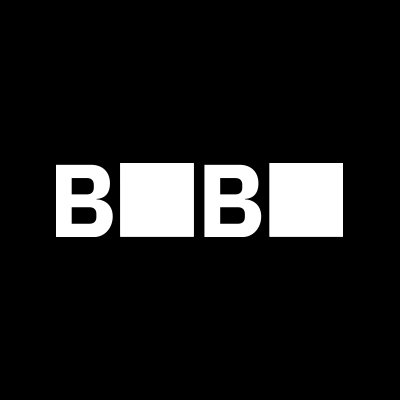 Yolt adds By Miles to its marketplace

In 2019, Yolt reached over one million users and was chosen as the best personal finance app at the International Payments Awards 2019.