Bud , the UK version of Plaid Technologies , which acts as a bridge between banks and third-party financial services apps has raised $20m in a series A round. Participants in the round include HSBC, Goldman Sachs, ANZ, Banco Sabadell, INVC Fund, 9Yards Capital, and Stanley Fink, the former chief executive of hedge fund Man Group. 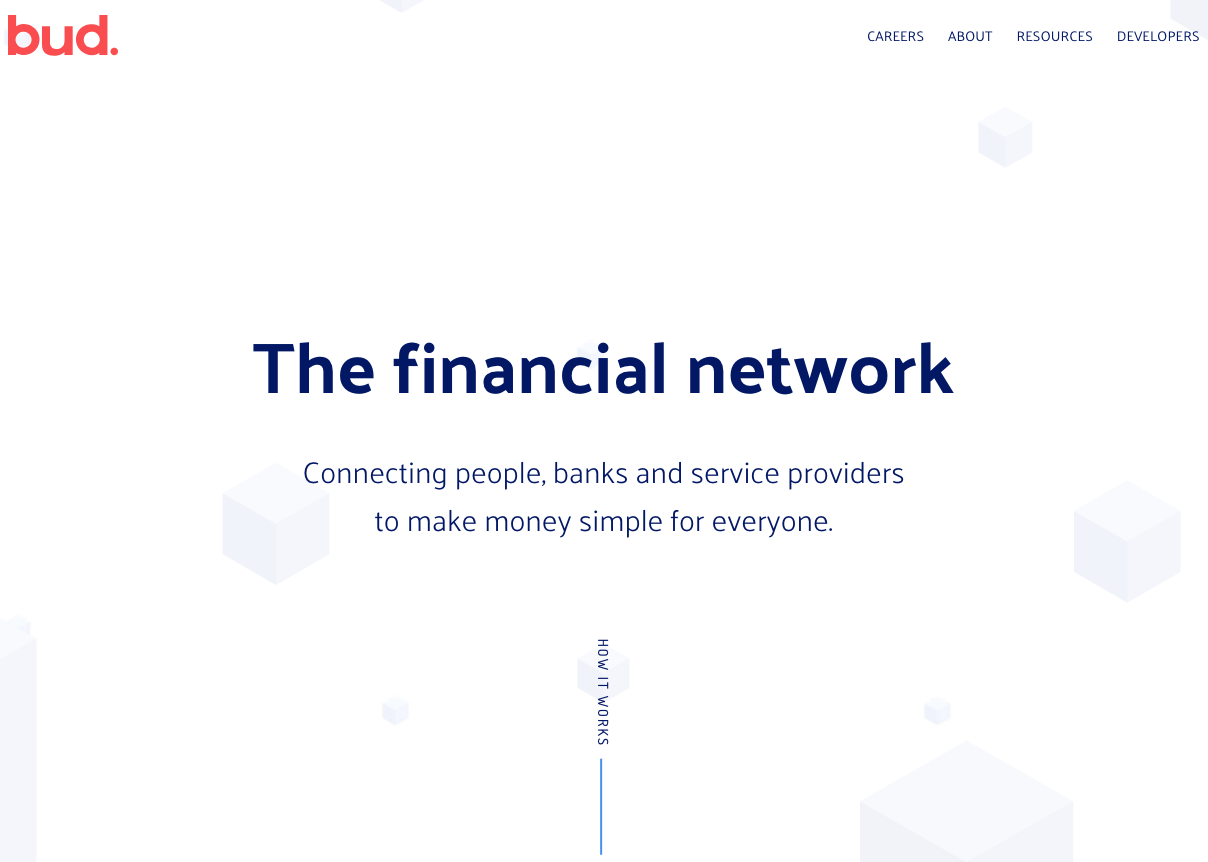 Launched back in 2016 as a web and mobile app with the goal of making different financial services accessible via a single interface, Bud has pivoted to a tech platform that connects bank account data to third-party financial services looking to build new consumer products. The startup raised £1.5M in seed funding in Oct. 2017, and powers First Direct’s artha app, which lets consumers analyze spending across all their accounts. 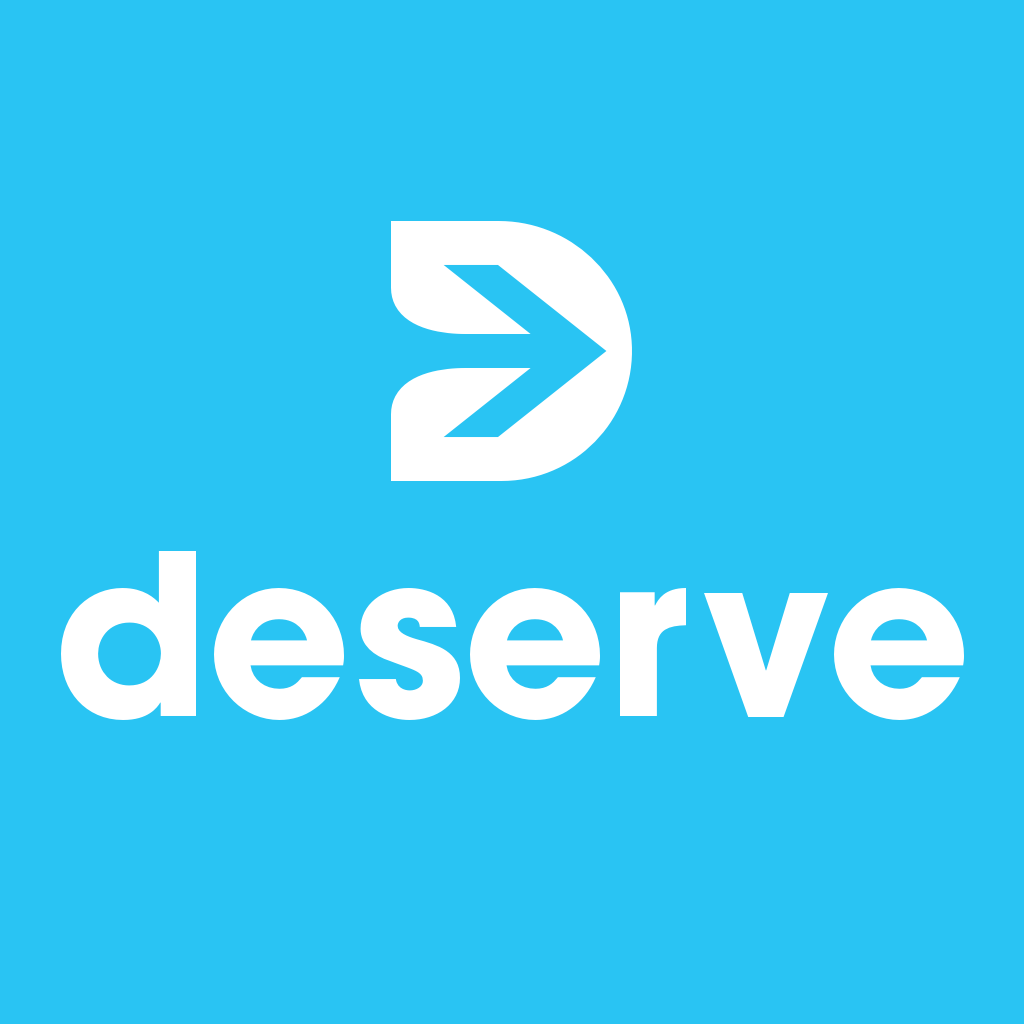 , the venture-backed fintech company expanding and powering the real-time credit card economy, announced it has secured $50M in equity... 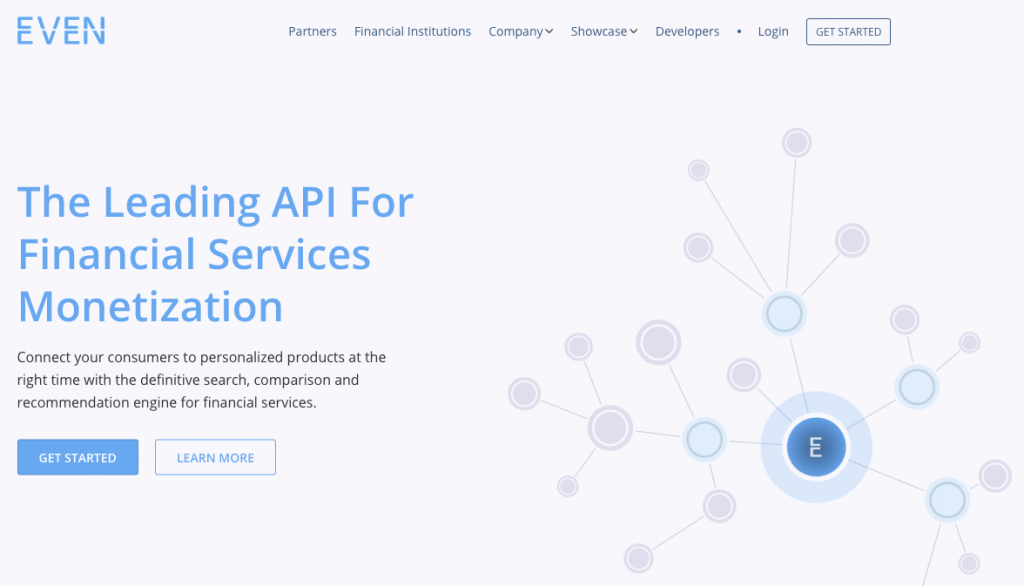 Even Financial, “the leading API for financial services search, acquisition, and monetization,” has raised $25 million in a round co-led... 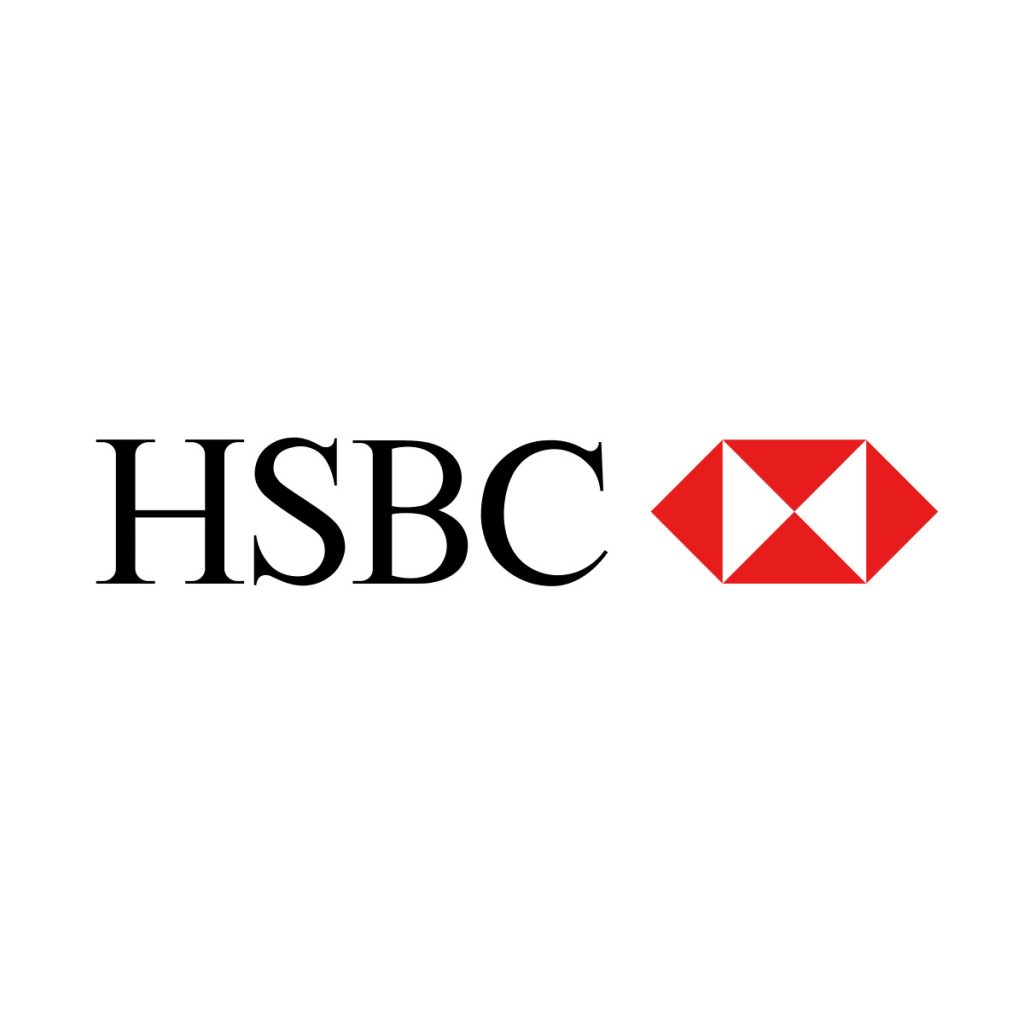 HSBC Bank USA, N.A., part of HSBC Group, one of the world’s largest banking and financial services organizations, has announced the... 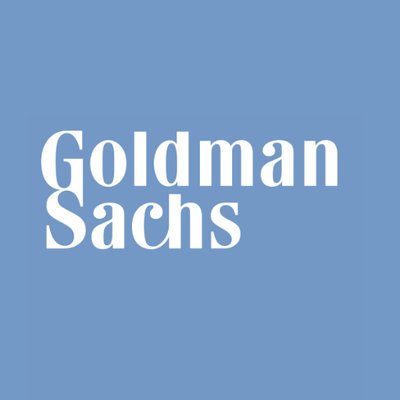 Apple Teams Up with Goldman Sachs

According to a report by the Wall Street Journal, Apple and Goldman Sachs will issue a joint credit card paired...