Bought By Many closes $350 million Series D round

EQT announced that EQT Growth has invested in ManyPets as part of the pet insurance provider’s $350 million Series D round, at a pre-money valuation of over $2 billion. Additional investors include CommerzVentures, FTV Capital, Munich Re Ventures, Octopus Ventures, and Willoughby Capital .

Bought By Many was established in 2012 in London by CEO Steven Mendel and CTO Guy Farley to offer personal lines insurance products via a group-buying scheme (hence the name). In 2017, it pivoted to focus solely on the pet insurance market and now covers almost half a million pets globally. 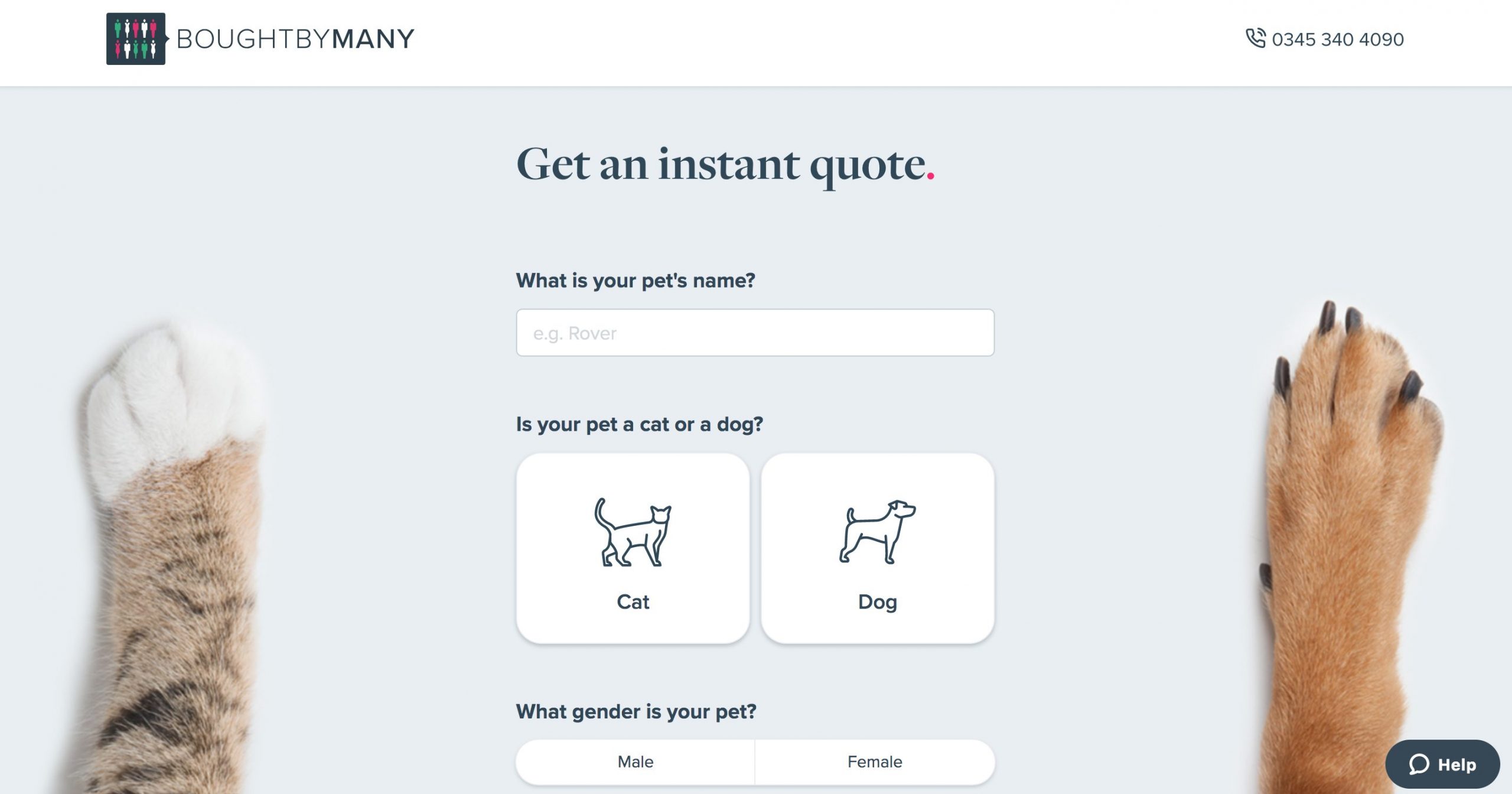 EQT has a long background in the pet industry as it developed IVC Evidensia (the largest veterinary clinic network in Europe) and Musti Group (the largest pet care specialist in the Nordics, listed on Nasdaq Helsinki since 2020). In addition, EQT Growth will be able to leverage its global advisory network and extensive local presence in the US and all major European countries to support Bought By Many’s international expansion.

“Bought By Many’s digital-first approach is unrivalled in pet insurance, a market that is large and underpenetrated in most European countries and the US. It benefits from secular tailwinds such as the humanisation of pets and higher spend on pet care, and is also uniquely positioned to benefit as global digitalization continues to gather pace. In less than five years, Steven and the team have built Bought By Many to be one of Europe’s leading insurtechs and we’re delighted to be working with the Company to further accelerate its growth and continue to improve the lives of pets.” – Carolina Brochado, Partner in EQT Growth’s advisory team. 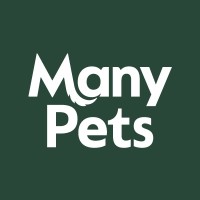 The ManyPets group now insures more than half a million pets globally.

Bought By Many raises $98 million

Found in 2012, Bought By Many began its journey as a platform where people with specific insurance needs would come together with the hopes of finding products tailored to their needs. 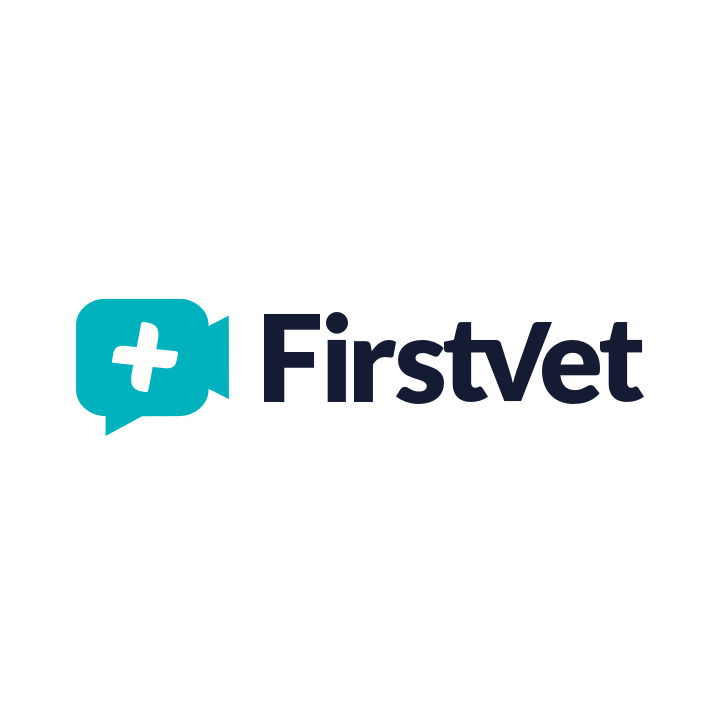 Bought By Many Partners with FirstVet 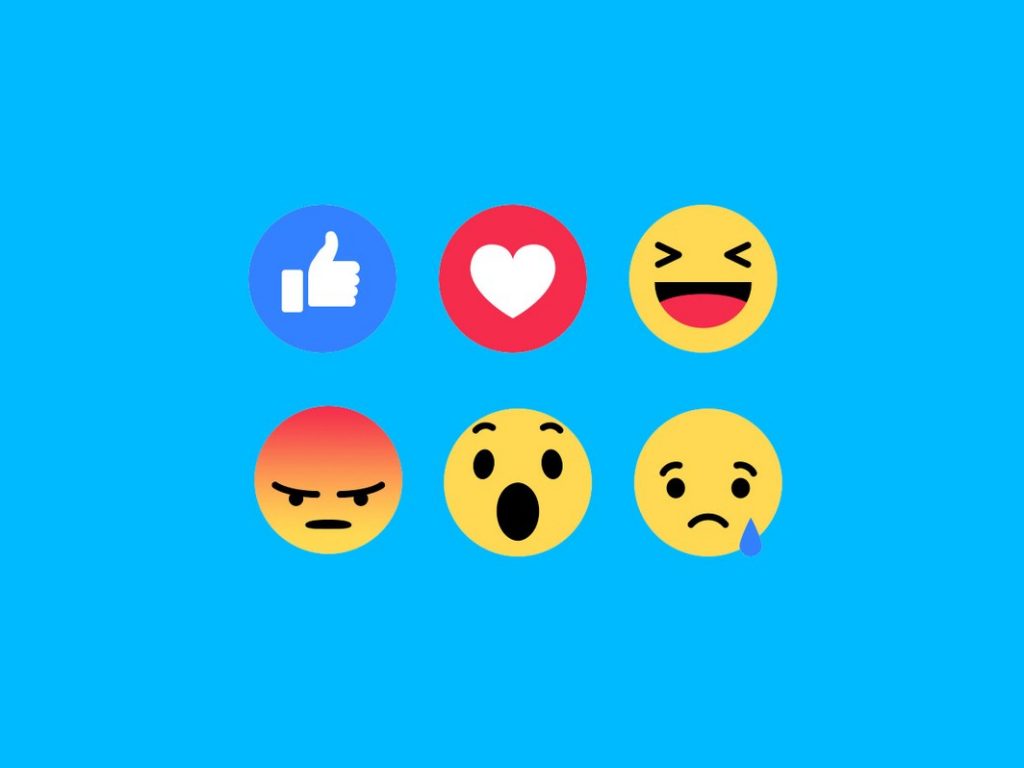 A bit from London-based Bought By Many’s social media strategy: Vote using reactions! 🐾 As ever, photos of your furry (or...