New York–based venture capital firm Blue Scorpion Investments L.P. (“BSI”) has re-invested in the latest $40 million round of financing for quip, the dental care start-up named one of TIME magazine’s best inventions in 2016.

Sherpa Capital led the equity financing, which will be used to support new product launches as well as the launch of professional care services. Sherpa has previously participated in the Series A round of funding. With this latest round of investment, quip’s total funding exceeds $60 million.

“We believe in the vision and capabilities of quip’s management to continue executing their accelerated growth plan, and hence we’ve reinvested at every later round of financing since our lead position in the pre-series A,” said Gautam Ahuja, General Partner of BSI.

BSI has become one of the most highly sought-after venture capital firms due to its creative vision and VIP network of co-investors. BSI was instrumental in securing Sherpa Capital as lead investor for quip’s latest round of financing. In addition to quip, BSI also has early-stage investments in Thursday Boots, Smilo Baby, Van Leeuwen, Eight Sleep, Hooch, The Game Agency and Back to the Roots.

“On a personal level, I love using my own quip toothbrush twice a day, every day. On a business level, we’re proud to have brought in Sherpa Capital to be part of the original Series A and that their passion matches our own. Sherpa Capital has given tremendous value to quip since their initial investment,” said Jamison Ernest, General Partner of BSI.

Aside from securing investors, BSI also co-created quip’s first charitable partnership with Charity Water, an organization fighting to end the water crisis in nations worldwide. Charity Water founder and New York Timesbestselling author Scott Harrison partnered with quip to create and launch a special edition yellow toothbrush as part of the campaign. With each purchase, quip donated $8.15 to Charity Water.

quip has sold over one million of its award-winning, American Dental Association–accepted electric toothbrushes through its direct-to-consumer website since launching in late 2015. In October 2018, quip adopted an omnichannel marketing approach through a nationwide launch at major retailer Target, enabling access to affordable oral care for millions more consumers in 2019 and beyond.

About quip
quip is an oral health company that provides thoughtfully designed products and professional dental services to make oral care more simple, accessible, and enjoyable. The current offerings include a wide selection of one of the first American Dental Association accepted (ADA seal) electric toothbrushes, a subscription service on a dentist recommended schedule for brush heads and optional toothpaste, ongoing oral health advice and support, and incentives for timely dental check ups. quip’s toothbrush enables better brushing habits by guiding people through a thorough two minute clean using sensitive vibrating bristles that pulse every 30-seconds to cover the entirety of the mouth. Co-founded by Simon Enever and Bill May, quip’s investors include ACME and Blue Scorpion VC. 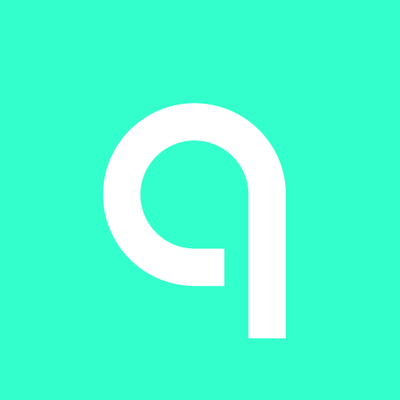 Oral care company announced the launch of quipcare, a new platform that provides “a transparent, affordable and convenient way” to...

Oral health company Quip has announced a $40m venture round of funding through a combo of equity and debt financing;... 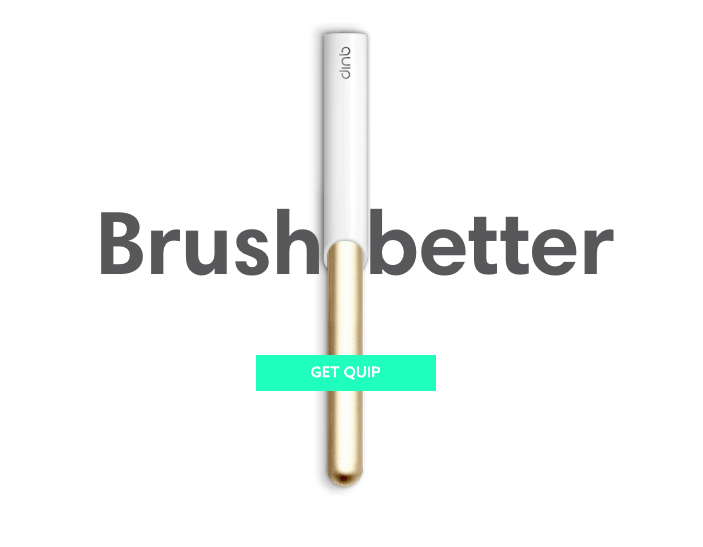 Oral health company has announced the acquisition of NYC-based Afora, a dental care membership plan that offers an alternative to...