Bamboo Insurance, “a reimagined insurance company with a commitment to simplicity, transparency and customer advocacy,” announced the $16 million close of its Series A round. Since launch, Bamboo has raised $75 million in financing to support the growth in California, the build out of a retail agency and the launch of a Bermuda domiciled captive insurance entity. The round was led by Eos Venture Partners, with participation from existing investors.

Founded in 2018, Bamboo focuses on serving the California property market with homeowners, dwelling fire and other ancillary products. It has over 75k policyholders and $105 million of managed premiums, and it distributes its products through agents.

In 2018, XL Catlin and Bamboo announced an underwriting agreement to provide property insurance in California, but in September 2021 the companies terminated their relationship due to the “unsustainability of the original reinsurance structure and terms and conditions” of the program agreement with Bamboo. As a result, Catlin Insurance Company said it would not renew nearly 56k policies, while Bamboo evaluated capacity of other insurers.

Bamboo recently hired Jessica Unik, a former VP at Cover, along with several other employees of the startup which laid off most of its staff. According to a source, Bamboo was considered at one point as a potential buyer of Cover.

“The completion of our Series A round marks an exciting inflection point for Bamboo. After successfully refining our underwriting model and distribution capabilities over the past 3 years in the California market, Bamboo will now embark on a product and geographic expansion plan while remaining true to our profitable underwriting philosophy.” – John Chu, founder and CEO of Bamboo.

“We are thrilled to partner with the experienced team at Bamboo and support their product and geographic expansion plans. Bamboo has demonstrated strong growth coupled with profitable underwriting that will ultimately differentiate InsurTech winners.” – Zach Powell, Eos general partner. 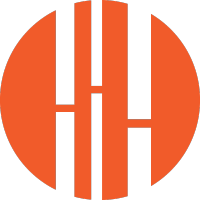 CA-based  filed its Form D with the SEC in connection to an equity round totaling ~$6 million. Have a look... 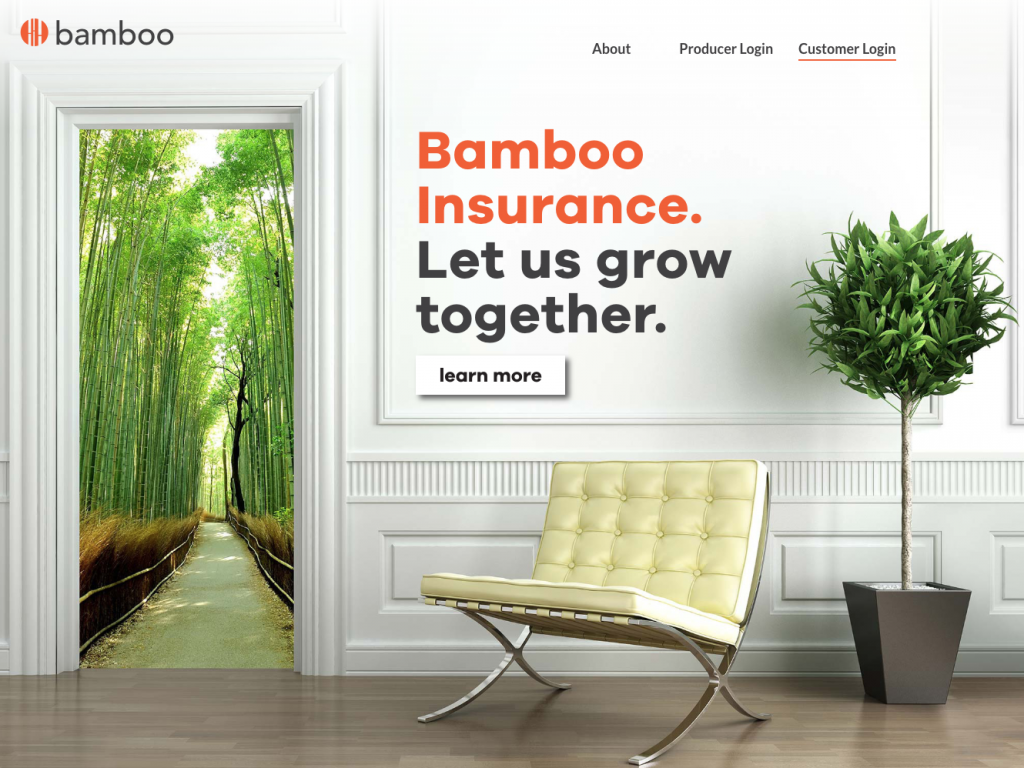 “I believe that the end to end experience customers and agents have had with P&C companies is not friendly and...