Augury an AI-based Machine Health solution provider, announced it has secured $55 million in funding. The additional capital will be used to sustain and accelerate Augury’s rapid growth and to capitalize on the opportunity to help leading industrial companies improve the reliability, resilience and efficiency of their manufacturing operations. This Series D round was led by Qumra Capital, a leading late-stage venture capital firm based out of Israel. It includes participation from existing key investors, including Insight Venture Partners, Eclipse Ventures, Munich Re Venture Capital, Qualcomm Ventures and Lerer Hippeau Ventures. With this round Augury has raised $106 million since its initial funding six years ago.

The company also announced new partnerships and capabilities to help its global customers gain the benefit of prescriptive diagnostics and machine insights, no matter where in the world they operate. These include:

– Building a network of delivery partners to supplement Augury- and Customer-led installations, including ProPap in Germany, Caverion in Finland and Pluriservice in Italy, Fuse IoT to cover Latin and South America, and 42 North who provides additional coverage for North America;
– Expanding language support for the Augury platform, both for the platform itself and the key alerts that customers receive;
– Broadening the range of country-specific certifications to enable deployment of Machine Health in more geographies than ever before.

“We’ve seen significant and accelerating growth in our business, both before and during the global health crisis. We also continue to build a powerful ecosystem for Machine Health to deliver new forms of value for customers. Our partner and alliance network includes OEMs and services providers such as Grundfos, Carrier and Trane, insurance partner Munich Re, and innovative new partners such as DSV, which will leverage its global logistics network to enable replacement parts as a service, informed by Augury’s insights into potential machine failures.” – Co-Founder and CEO of Augury, Saar Yoskovitz.

Augury’s customers include Hershey’s, Colgate-Palmolive, Essity, Heineken and ICL. In the past year Augury has more than tripled revenue under contract, while delivering 3-8x ROI for customers, usually in a matter of months. With the new funding, Augury will not only expand geographic delivery for customers but will continue to expand its engineering and development teams in Israel as well as its services and sales teams around the globe.

“Covid-19 crisis has revealed critical failures in the global supply chain. The shortage in basic products due to the increased demand, coupled with the inability of manufacturers to meet supply requirements, demonstrated an urgent need to digitally transform the manufacturing world. Augury, which plays a significant role in this digital revolution, is experiencing tremendous growth. Its track record of expansion and execution, positions it to be a world leader in the large IIoT market. We are happy to support Augury and join it on its exciting journey.” – Managing Partner at Qumra Capital, Sivan Shamri Dahan.

Augury’s insights give customers the ability to adapt their maintenance and manufacturing processes based on actual machine condition, history and relationship to processes and materials, rather than traditional time-based processes. The results are significant reductions in planned and unplanned downtime, reductions in spare parts inventories, and positive impact on productivity, margins and ability to meet customer demand even in the most challenging circumstances.

According to Rita Sallam, Distinguished VP Analyst at research firm Gartner, data and analytics combined with artificial intelligence (AI) technologies will be paramount in the effort to predict, prepare and respond in a proactive and accelerated manner to a global crisis and its aftermath. “To innovate their way beyond the post-Covid-19 world, data and analytics leaders require an ever-increasing velocity and scale of analysis in terms of processing and access to succeed in the face of unprecedented market shifts,” says Sallam. 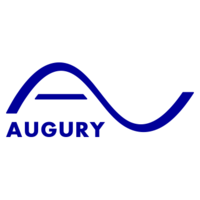 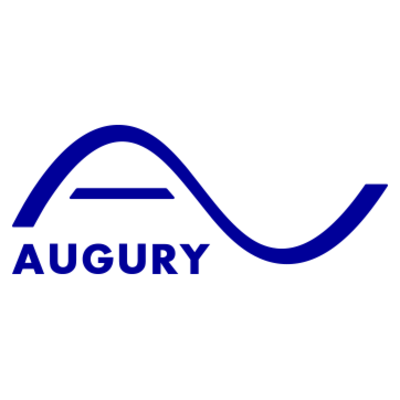 Augury, a leading AI-based machine health solution provider, announced the close of its Series C funding round of $25M led...

Church Mutual has partnered with The Hartford Steam Boiler (HSB) to provide eligible customers temperature and water sensors connected to a...