According to Calcalist, Mountain View-based cyber insurance startup At-Bay announced it has raised $185 million in a Series D funding round, reaching a valuation of $1.35 billion. The round was co-led by Icon Ventures and Lightspeed Venture Partners, with participation from existing investors including Khosla Ventures, M12, Acrew Capital, Qumra Capital, the HSB fund of Munich Re Ventures , and entrepreneur Shlomo Kramer.

Established in 2016, At-Bay – currently a team of 119 – offers cyber insurance coverage to businesses and – as part of the insurance policy – its security team “monitors the perimeter of each portfolio company, actively alerting them of new vulnerabilities.” The company said it recently surpassed $160 million in annual recurring revenue on 800% year-over-year premium growth. To date, the company has raised $276 million.

The company operates in the space of Coalition , Cowbell Cyber and Corvus Insurance ; to name a few. 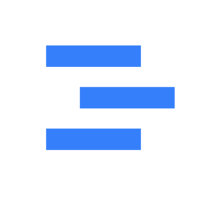 Through Relay, Cowbell provides clients with a cyber policy that is tailored to the unique risk exposures of their organization. 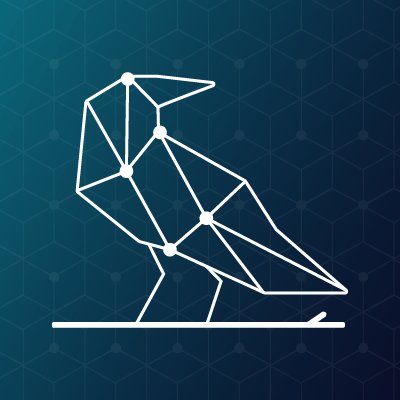 Wingman will continue operating as an independent brand.

Coalition will extend its reach beyond primary insurance coverage in Canada to provide brokers with excess cyber liability and technology errors & omissions insurance for accounts with up to CAD $5 million in aggregate limits for companies with up to CAD $1 billion in revenue. 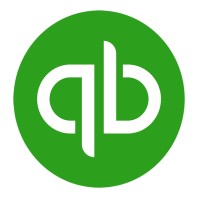