After experiencing five straight quarterly losses since being acquired by Prudential, Assurance IQ is getting ready to launch an entirely new model that may challenge its existing one. The Seattle-based company has launched Nectar, a platform currently in beta mode that looks to sell auto, home, and life leads to third parties.

Nectar essentially competes with companies such as EverQuote and MediaAlpha, as it looks to sell leads and live transfers to insurance agencies, independent agents, carriers, IMO/FMOs, and call centers. The platform requires a user to create a profile and it verifies their phone number, national producer number and state license number. The user can then set different preferences including lead type, volume, and budget, and the last step is entering a credit card to fund the account. Nectar currently offers life, health, medicare, auto and home leads, with auto and life leads ranging between $8 and $16.

But Nectar is also competing with Assurance IQ’s model of transferring leads to its base of 1099 agents. Currently, Assurance IQ promises 1099 agents free leads and a commission structure that doesn’t include residuals. With the launch of Nectar, agents may choose to shell out a few bucks to see if the leads are any good before committing to the no-residual structure, and that may significantly impact Assurance IQ’s recruiting efforts.

With Nectar, Assurance IQ is going against established companies in a competitive market. MediaAlpha has an advantage with their bidding marketplace while EverQuote reported net losses of $32.1 million in the past three years. 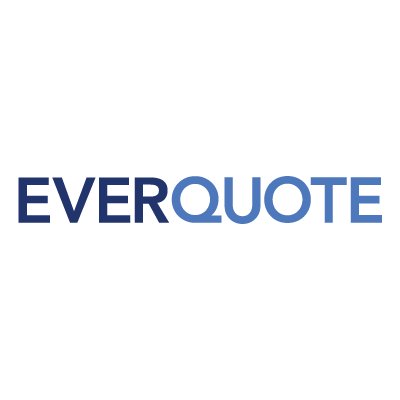