Assurance IQ has a new CFO

Grant Fisher who was most recently Prudential’s VP of finance, is now the CFO of Assurance according to LinkedIn. Fisher has been with Prudential since 1999, and he joined the company Prudential recently acquired in October. However, according to Assurance’s site, Simba Rusike, who’s been with the company since Oct. 2017, is still listed as CFO and the same goes for his LinkedIn profile.

On October 10, Prudential completed the acquisition of Assurance IQ for $2.35 billion, and it appears the insurer is making some moves. In Assurance’s career section, there’s an open role for a compliance investigator who will be on the lookout for fraud, investigating “suspicious insurance sales activity.” In October, Washington’s insurance commissioner Mike Kreidler, fined Assurance for giving misleading information to consumers about how life insurance products were identified. In the complaint, Assurance agents tell people that they “search hundreds of policies” but they only sell Lumico Life Insurance policies. This is in line with our findings.

On the marketing side, Assurance is looking for a head of SEO. In the job description, the company states that while it established a “world-class marketing team,” they have yet to “fully develop and implement a full-fledged SEO strategy.” Indeed, according to SimilarWeb only ~4.5% of Assurance’s November monthly traffic originated from Google search.

Assurance is also looking for P&C agents – the company posted several job ads on LinkedIn, promising agents $35-$45 an hour with the potential to make “even more.” 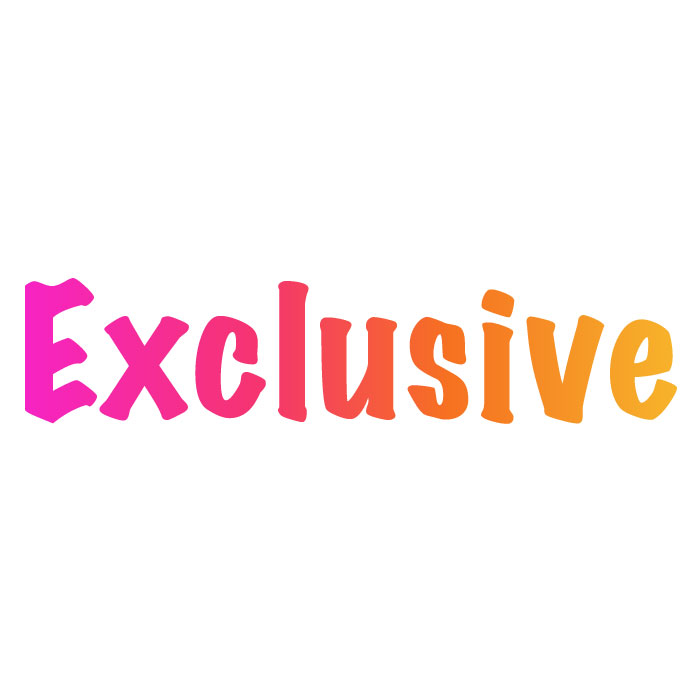 Coverager obtained the email sent to Assurance agents following Judge Judy’s episode that referenced Lumico. See below the contents of...

Based on data shared with Coverager, we found that in the week of January 2020, the close rate of Assurance IQ's top 40 agents by premium was 8.8%. 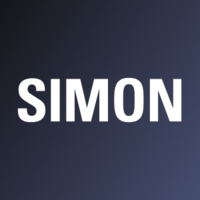 After we reported that Grant Fisher joined Assurance IQ from Prudential to become the new CFO, two more Prudential employees have made their way to Assurance.