As Good as Insurtech Gets 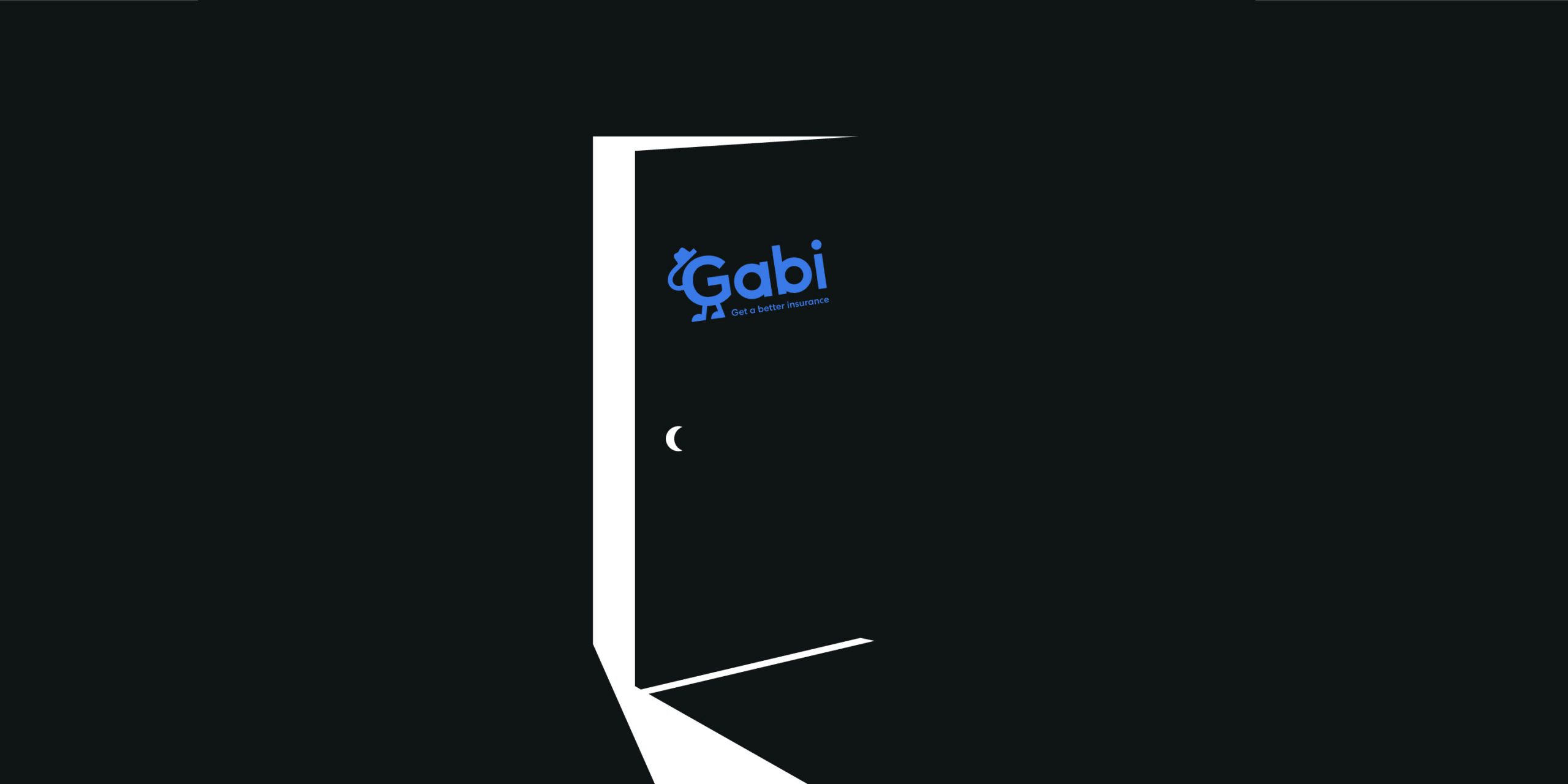 As Good as It Gets is a 1997 American romantic comedy-drama film that revolves around a man with a routine. Melvin Udall (Jack Nicholson), throws out the soap bar after one use, avoids stepping on sidewalk cracks, and he eats his breakfast at the same table in the same restaurant. The movie follows Udall as his life and routine are turned upside down but there’s a happy ending. In business, however, not having a routine or messing with it doesn’t always lead to a happy ending.

Routines are important. US Navy Admiral, William H. McRaven, made headlines with his advice to make your bed every single day. “Every morning, we were required to make our bed to perfection. It seemed a little ridiculous at the time, particularly in light of the fact that we were aspiring to be real warriors, tough battle-hardened Seals, but the wisdom of this simple act has been proven to me many times over. If you make your bed every morning, you will have accomplished the first task of the day. It will give you a small sense of pride and it will encourage you to do another task, and another, and another. And by the end of the day that one task completed will have turned into many tasks completed. Making your bed will also reinforce the fact that the little things in life matter. If you can’t do the little things right, you’ll never be able to do the big things right.”

Successfully competing in the insurance space, especially in these modern times, is a big thing, but it starts with the little things. Gabi got the little things right and then got into a routine. Their reward? $320 million which translates to an ARR multiple of 23. Not bad for a company that wasn’t profitable nor highly regarded as other flashy insurance startups.

Apparently, Polish mayo puts Hellmann’s to shame. Like any good product, a premium price must be paid. The price per fluid ounce for this Polish mayo is $1.10 while you can get Hellmann’s for around 14 cents per fluid ounce. Gabi, which has a base in Poland, understood that for the average consumer the insurance product is as good as its price. Once the direction was set, the routine started to form with a series of smart little choices.

Oftentimes, digital startups confine themselves to the digital space. They’ll advertise on social networks, work on their SEO, and request backlinks. This wasn’t the case with Gabi. Early on, the company advertised on TV, a medium that offers more creative and tactical freedom compared to digital channels. One tactic was advertising on news channels, which worked well during the Trump era. And when Gabi delivered their message online, it was delivered in a direct fashion – the company focused more on inorganic methods (display, social) compared to organic ones (Google Search).

Gabi stands for “Get a Better Insurance,” and while this is one heck of a promise, the company didn’t make any empty promises. EverQuote bills itself as “the fast, free, and easy way to shop for insurance.” That isn’t true. According to The Zebra, one can receive “personalized policy quotes from every major company in minutes.” Judging by their online experience, this is false. On its site, Gabi doesn’t put a lot of emphasis on speed – they even state that the process can take up to 48 hours in their FAQ section. More importantly, shoppers who go through the flow get a real comparison service. Gabi’s end product isn’t perfect for the simple fact that it isn’t real-time and it doesn’t include GEICO, but for the savvy insurance shopper (comparing insurance is being savvy), it’s pretty good compared to what’s out there. After getting a variety of quotes from Gabi, shoppers will typically need to add a GEICO quote if they want a more comprehensive overview of their options. That’s not a bad reality for Gabi.

Another decision Gabi made was to not focus on mobile despite having a mobile app. Getting consumers to download an app isn’t an easy task and Gabi wanted to avoid obstacles. In addition, it had a pretty even distribution of mobile and desktop visitors – the insurance shopping experience is better for everyone on a bigger screen. Gabi also wasn’t tempted to get into other lines of insurance – they stuck with auto and home insurance.

As Experian scooped up Gabi, Credit Karma, which competes with Experian on several fronts, is now featuring Jerry on its app. Obviously, this makes one wonder if Jerry, which is viewed by folks at Gabi as a direct competitor, may have a similar outcome. Jerry raised significantly more money than Gabi and its latest valuation – $450M – is $130M more than what Experian thought Gabi was worth. Of course, VC valuations appear to be out of context lately – just ask David Friedberg who declined USAA’s all-cash deal as a private company to eventually accept an embarrassing (and lower) all-stock offer from Lemonade when its stock is coming down to earth.

One takeaway from the Gabi-Experian deal was shared last month – distribution is key and a choice model is critical as it supports fulfillment. Another takeaway is that insurance lives within the broader category of financial services, and since some companies are looking to bundle rather than unbundle, we may see more insurance acquisitions by non-insurance companies. Policygenius is reportedly looking to go public. They should try and sell themselves to a bank instead. It may not be as exciting but considering the poor performances of publicly listed insurance startups, what if this is as good as it gets?