American Express has teamed up with  Nova Credit , a cross-border credit reporting startup, on a first-of-its-kind digital capability that offers prospective Card Members the ability to share their international credit reports with American Express when applying for an American Express U.S. Personal Card. At this time, the feature can access credit reports from Australia, Canada, India, Mexico and the United Kingdom, and will be made available in more countries over time. 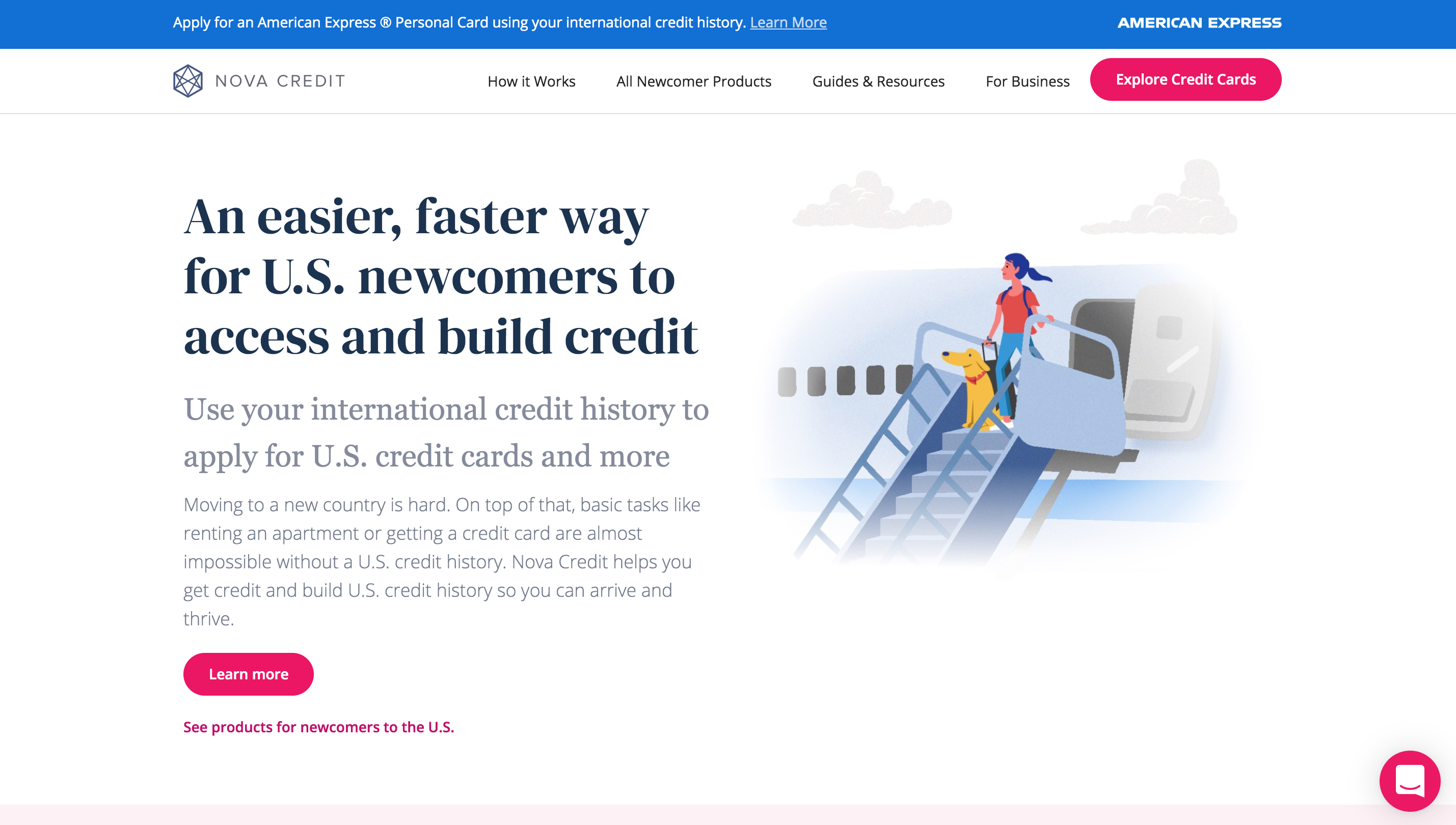 American Express is the first payments company to offer immigrants and expats to the U.S. from these countries the ability to use Nova Credit’s Credit Passport® technology, which enables credit records from certain international credit reporting agencies to be instantly translated into a U.S.-equivalent credit report and score during the online Card application process. Previously, credit history has stopped at the border, preventing many people who move to the U.S. from being able to obtain consumer credit.

“We want to help remove a barrier for millions of people who’ve been otherwise ignored by the U.S. financial system. Thanks to Nova Credit’s Credit Passport®, we can offer newcomers from five international countries the ability to share their credit history with us — making it possible for American Express to extend credit to more people.” – Sara Milsten, Senior Vice President, New Member Acquisition, U.S. Consumer Services at American Express.

With just a few clicks, applicants for a U.S. Personal Card can authorize Nova Credit to translate their raw international credit bureau data into a U.S.- equivalent credit report to be shared with American Express. The credit report is used as an additional data point in American Express’ best-in-class underwriting model to make an instant decision about an applicant’s creditworthiness. If approved and eligible*, American Express will provide their 15-digit Instant Card Number to them, so new Card Members can immediately start shopping online or where digital wallets are accepted even before their Card arrives in the mail.

“We believe that no matter where you build a credit history, you should be able to keep it. By translating international credit records from top bureaus around the world into a U.S.-equivalent score and enabling newcomers to share their credit history with U.S. underwriters like American Express, we are helping people who move to the U.S. to arrive and thrive.” – Sarah Davies, Head of Risk & Analytics at Nova Credit.

Bottom Line: With the current U.S. financial system, it can take newcomers to the U.S. up to five years to build a credit history in the U.S. that is equivalent to what they had in their prior country of residence. By using Nova Credit’s proprietary technology, American Express can make faster, more informed decisions when processing applications, so more people can start building credit in the U.S. 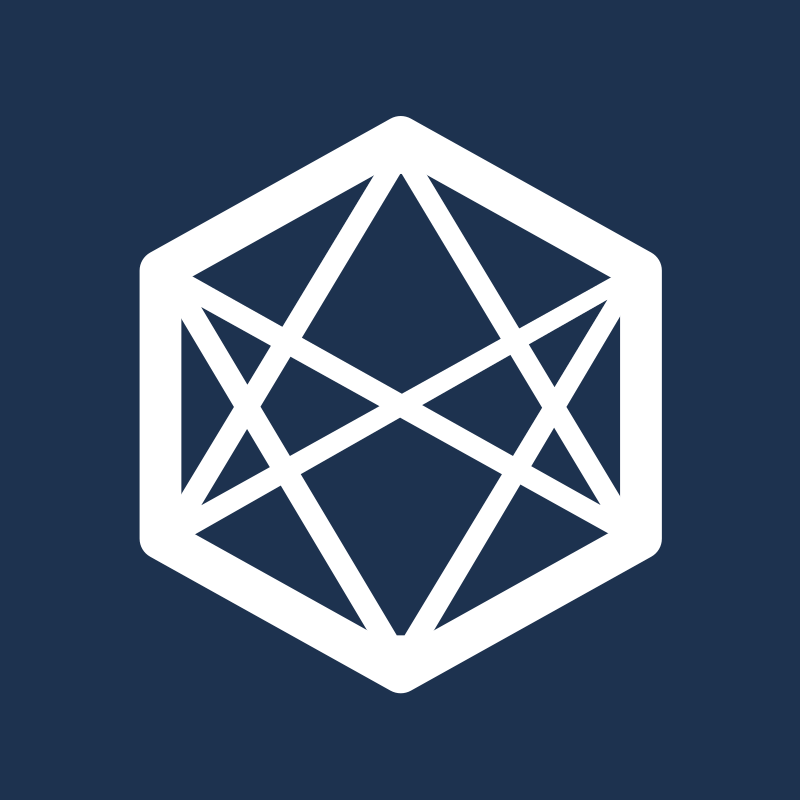 Founded in 2016, Nova Credit is building the "future of global finances" by enabling newcomers to the US to share their international credit history. 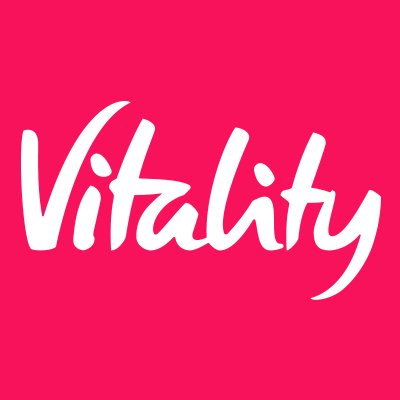 American Express and Vitality partnered to launch a new credit card that offers cashback which can be earned for activities such as completing 7,000 steps in a day, visiting the gym or taking part in a run. 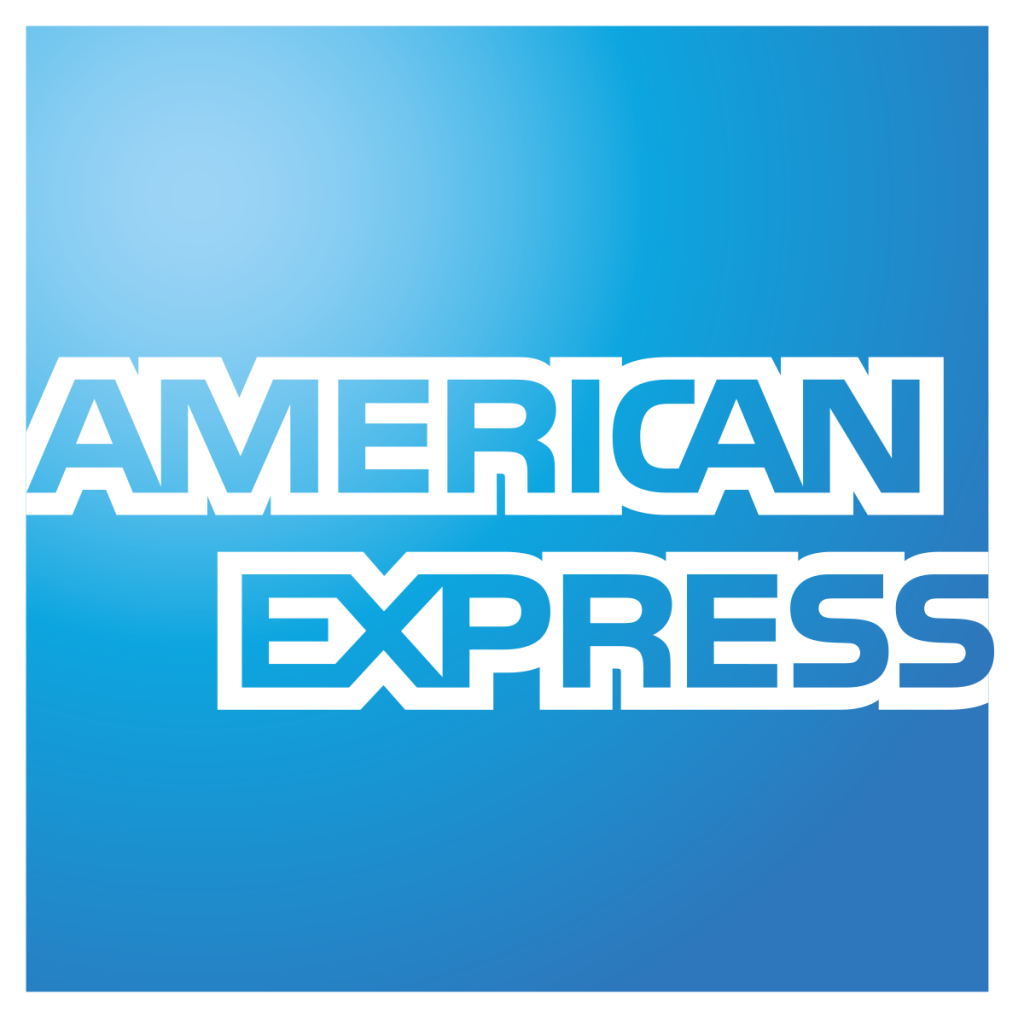 Protect Your World With Blue Protection

Born in collaboration with AMEX and AXA Partners, Blue Protection is an insurance package that includes five policies in the...