John M. Matovina, who is retiring as CEO effective March 1, 2020, and President, effective January 27, 2020, will remain on the Board as non-executive Chairman.

Commenting on the search for Matovina’s successor, Joyce A. Chapman, Chairwoman of the special committee of the Board that led the search said, “The special committee, with the assistance of an executive search firm, conducted a thorough search for American Equity’s next CEO. The candidates considered had a wide range of profiles and experience. In Anant, we are fortunate to have a leader who has excelled throughout his career. He will bring a fresh perspective to American Equity while maintaining a strong commitment to our values, our shareholders, our employees and our distribution partners.”

“I know that Anant and the Board of Directors are committed to maintaining the strong emphasis on shareholder returns, customer and agent service, clear and transparent products and competitive rates that have been the hallmarks of the Company since its founding by Dave Noble and I look forward to working with him,” John Matovina said.

Anant Bhalla said, “American Equity is a fabulous success story and I am delighted to join such an incredible organization at such a pivotal time for both the company and our industry. I see great opportunity to build on its solid foundation and further enhance its presence in the retirement and savings markets while delivering exceptional value for all stakeholders.”

Mr. Bhalla is a seasoned industry executive with nearly two decades of experience in publicly traded companies across insurance, asset management and wealth management sectors. Most recently (2016 – 2019), he served as Executive Vice President and Chief Financial Officer of Brighthouse Financial, Inc., the publicly traded spin-off of MetLife’s U.S. individual life and annuity business. He joined MetLife in 2014 as Chief Financial Officer of Retail business. He played a broad role in MetLife’s strategic direction of that business and co-led the creation of Brighthouse Financial in 2016. At multiple insurers he has led the creation and execution of U.S. business strategy, covering products, distribution and asset management. This included entering new markets and product categories. During his tenure at Brighthouse Financial, Mr. Bhalla guided its migration from legacy variable annuity products into newer fixed index and structured annuity products and market segments. Prior to MetLife, Mr. Bhalla served in numerous senior roles including Chief Risk Officer, Treasurer and other management roles at Fortune 500 companies, including American International Group, Lincoln National Corporation, and Ameriprise Financial.

Since leaving Brighthouse in the spring of 2019, Mr. Bhalla has been a partner of Bhalla Capital Partners, focused on bringing together private capital and asset management capabilities to serve core unmet needs in the global life insurance sector. Mr. Bhalla received a Bachelor of Business Administration from Madras University, India and an MBA from S.P. Jain Institute of Management and Research, India.

As CEO, Mr. Matovina oversaw substantial growth in the company’s business and market capitalization and the diversification of its distribution network into banks and broker-dealers. During his tenure, the Company’s market capitalization increased 328%,1 its book value per share excluding accumulated other comprehensive income increased 67%,2 and its operating income excluding unlocking more than tripled and its investment spread more than doubled.3

Commenting on Mr. Matovina’s contributions to the Company, Robert L. Howe, American Equity’s Lead Independent Director said, “John has been a strong and effective leader for American Equity dating back to the role he played in the Company’s initial public offering in 2003. He earned the respect of his colleagues and fellow board members through his unwavering commitment and dedication to American Equity’s success. We are grateful for his more than 19 years of service to the Company and look forward to his continuing leadership as non-executive Chairman of the Board.” 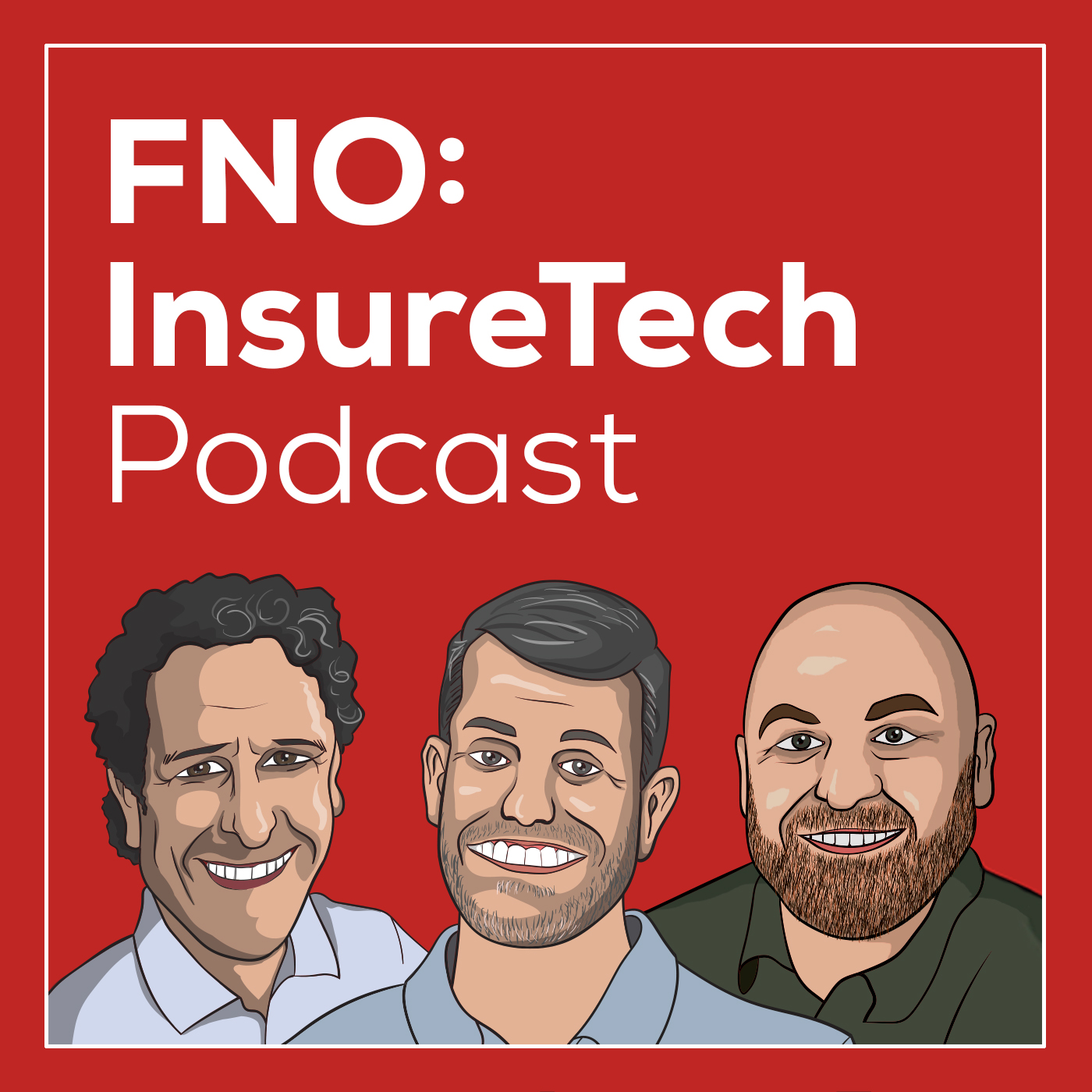