Ally Financial and Fair.com announced a strategic relationship in which Fair will use Ally’s SmartAuction as a remarketing solution for its returned cars, and offer consumers flexible car financing powered by Ally’s Clearlane program.

Under the agreement, vehicles returned to Fair as a result of a customer exiting a Fair agreement will be listed on Ally’s digital wholesale auto auction, SmartAuction, as a remarketing option. Additionally, Southern California dealers using Ally’s Clearlane – a multi-lender, digital financing platform – will be able to use Fair’s mobile application to help consumers who don’t qualify for traditional financing or want more flexibility. The companies are also exploring options to expand the agreement nationwide later this year, which would further enable Fair’s mission to provide flexible access to mobility for all consumers – even if they have less-than-perfect or non-existent credit.

Refresher: Fair is an app that lets customers locate and select a pre-owned car entirely on their phone, with the ability to turn it in any time. Customers can shop from a wide variety of Fair’s dealer partners right in the app and scan their license to see if they are pre-qualified for a range of monthly payments. If approved, they can sign for their car with their finger, pick up their keys, and keep the car for as long as they want. When a vehicle is returned by a customer, Fair gives the dealer that originated the transaction the first right to buy it back. If the dealer doesn’t purchase the car, Fair will make it available to other dealers on SmartAuction, beginning this month.

This is the latest strategic alliance for Fair. In January, it began a partnership with Uber that provides its ride-share drivers in the US with flexible access to vehicles through Fair via the Uber app. Fair also acquired the active lease portfolio of Uber’s subsidiary, Xchange Leasing, which includes existing lease contracts and vehicles. In February, Fair acquired certain assets of vehicle-delivery app, Skurt, as part of its plan to quickly scale a cost-effective platform for vehicle delivery, pick-up and fleet management. 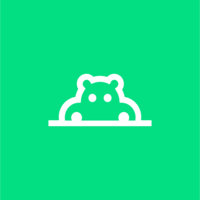 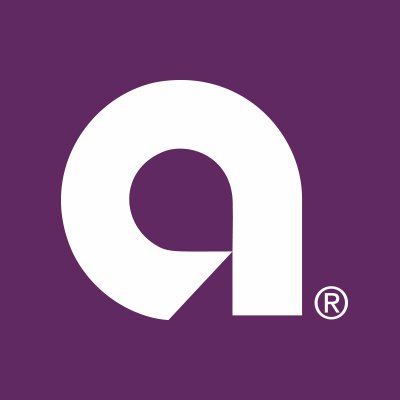 Auto lender announced it will acquire CardWorks for ~$2.65 billion. Founded in 1987, is a non-prime credit card and consumer... 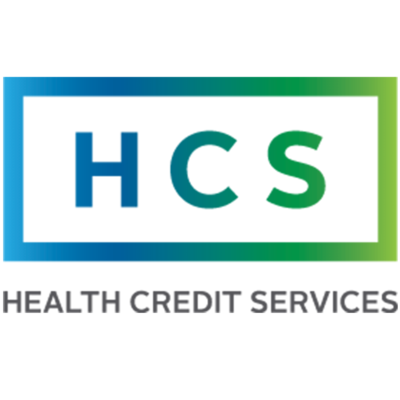 Ally Financial announced it has completed the acquisition of Health Credit Services (HCS), a technology-driven, patient financing company that partners...