It happened. Possibly the first US-based insurance-related startup to file for bankruptcy . 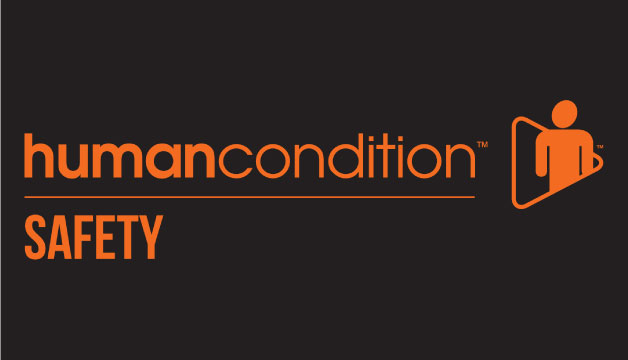 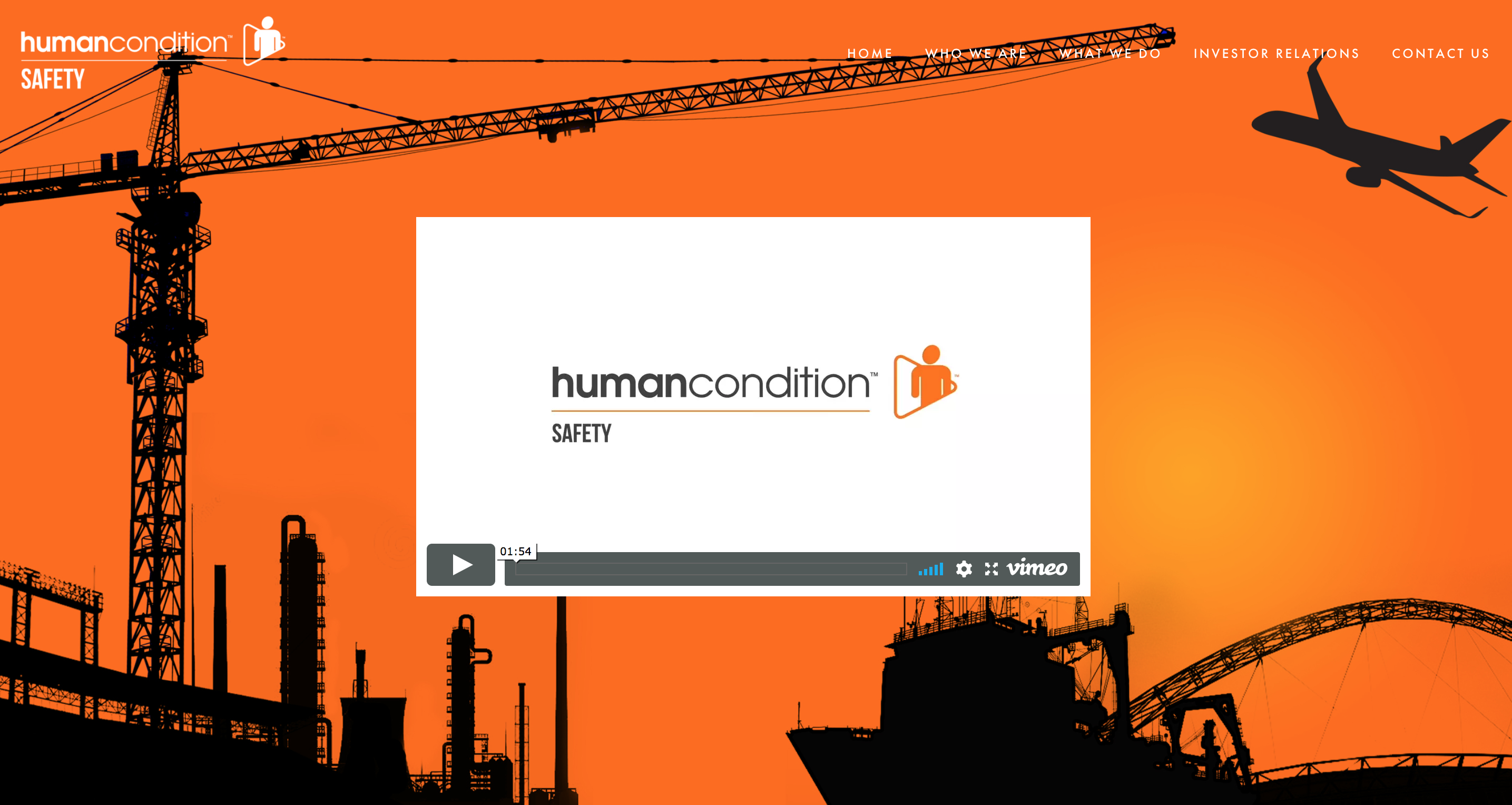 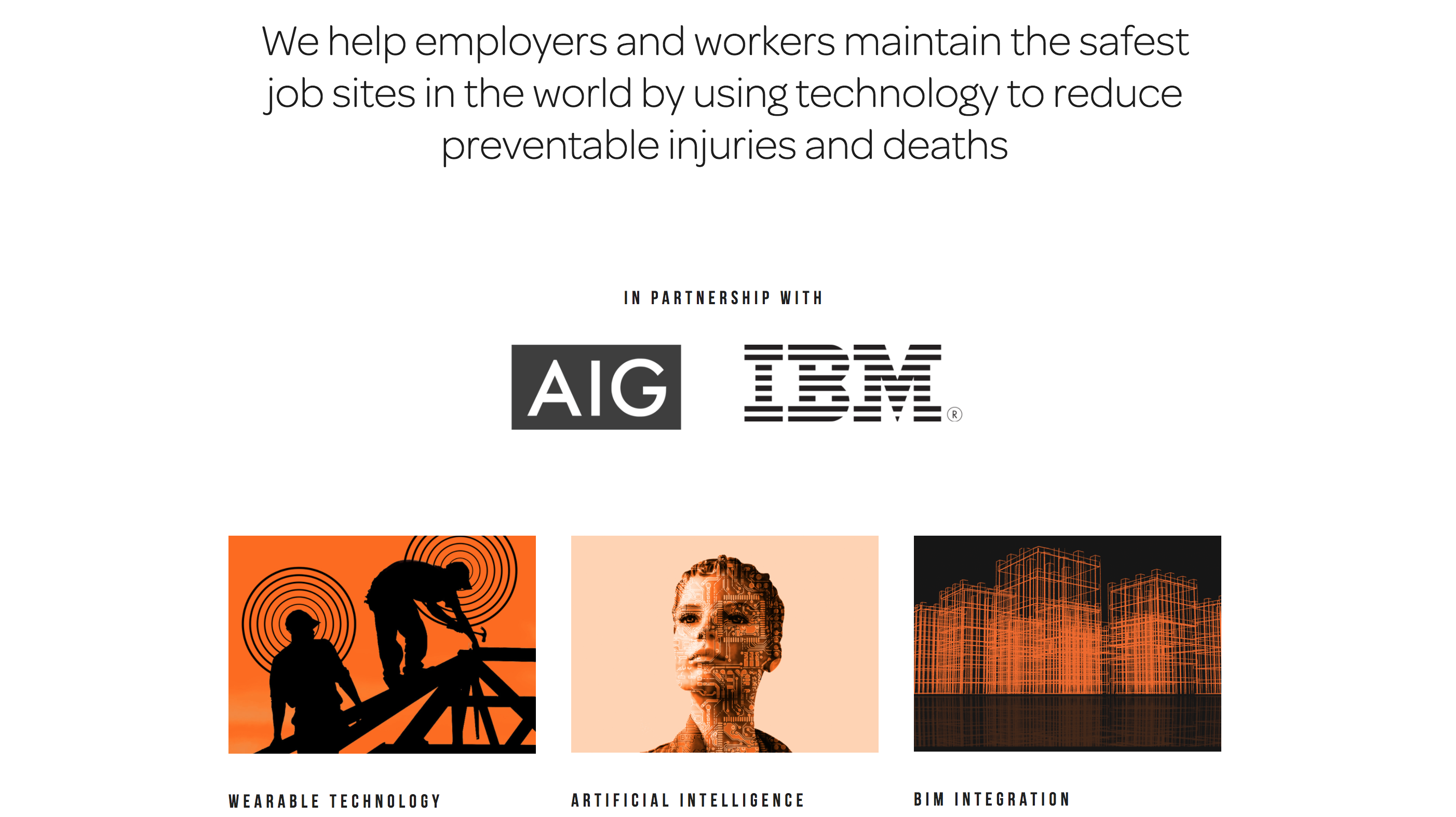 Here’s how it went down: NYC-based Human Condition Safety (HCS) was established in 2014 by Peter E Raymond and Oliver Rothauser. The company – a spin-out of research and development lab Human Condition Labs – was all about making work safer using AI and wearable technology.

Exactly two year ago, on Jan. 2016, the then ‘too big to fail’ insurer, aka AIG, became a strategic investor in HCS for the sake of cutting workers’ compensation costs. “In this case, the technology from HCS will help enable us to work with clients to make their worksites safer places for their employees and help reduce our clients’ overall cost of risk. We will continue to look for more opportunities with firms like HCS that set the pace for mitigating and managing risks in ways unthinkable just a few years ago” – AIG Commercial Insurance CEO Rob Schimek. Same Rob that’s currently in search of his “next insurance leadership position”. 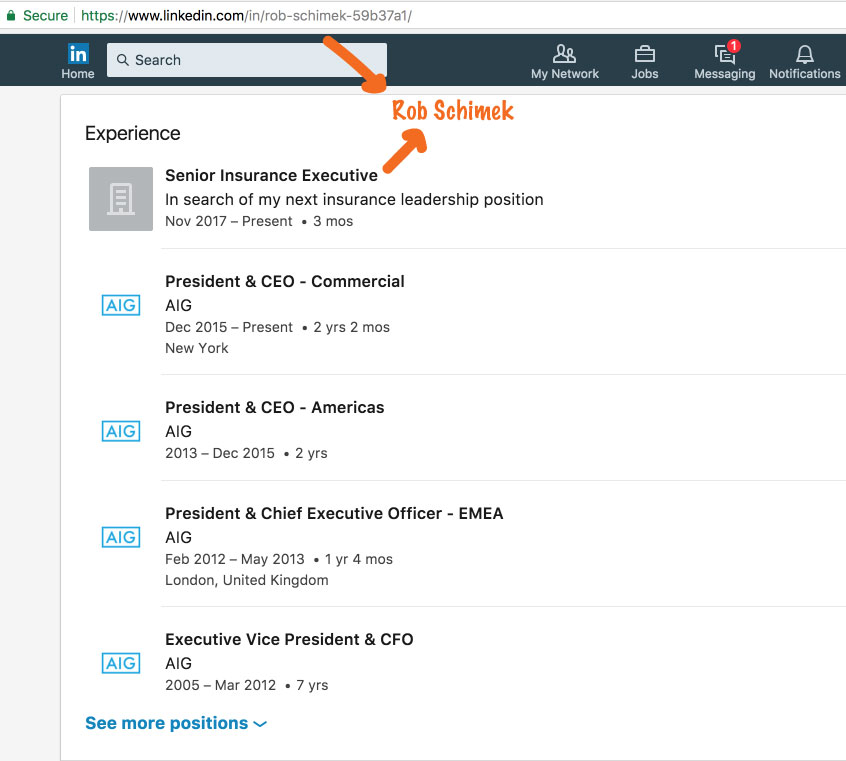 A few months later, on Sep. 2016 to be exact, it seemed as if HCS was making progress. It announced a new job training program called SafeScan that leveraged virtual reality tech. “For example, a worker might virtually practice unloading a beam from a crane 20 stories in the air on a foggy morning, instead of doing it for the first time in real life. The hyperrealistic environment and training that SafeScan delivers is much more effective than the static, standard training workers get now.”

Family-owned US construction giant Bechtel said “sign me up” with plans to use SafeScan in its Innovation Center in Houston. Same Bechtel that allegedly “used a Rigging and Lift Plan that created unsafe and hazardous conditions” at a refinery, in which a 31-year old engineer Yesenia Espinoza died last month.

Shifting Gears. By the end of 2016, the startup has raised a bit over $18M according to SEC filings (here, here, and here). Then things went amiss – a new management took over while “founders and former execs, Peter E. Raymond and Oliver Rothauser, have left to incubate new ventures“. New hires included: Greg Wolyniec as president and CEO that has left after 9 months with the company, Gary Foreman as CTO, and Adam Bellin as business development lead. Also, AIG’s Chief Data Scientist Sid Dalal no longer works at AIG.

BTW, according to one the tech was the best in the business, however… 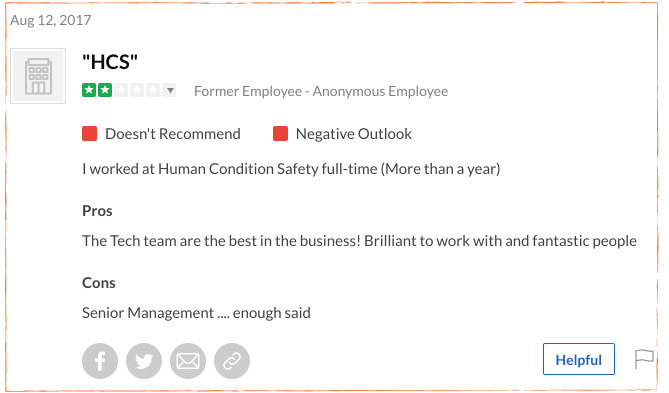 And then it all ended. HCS filed for bankruptcy on March 10, 2017, and according to the WSJ, AIG subsidiary – AIG PC Global Services – acquired Human Condition Safety with a $1.5 million credit bid. So much for a company that at one point “reached a $90M valuation in under 2 years.” And especially interesting now that AIG is no longer too big to fail. 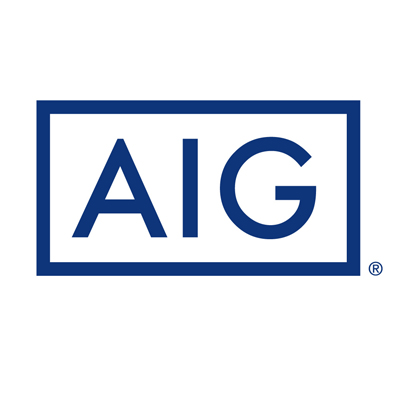 AIG expects to continue to own more than 50% of Corebridge Financial.

The arrangements with BlackRock will be implemented in phases across AIG’s global operations. 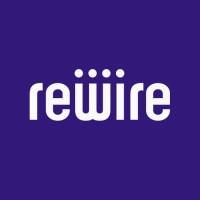 Rewire partners with Qover and AIG

Rewire users can get free coverage from AIG.