SoftBank Looks to Invest in wefox

According to Reuters, wefox is close to settling a new “triple-digit million” euro funding round, with Lemonade-backer SoftBank as one of the potential investors.

We recently reported that wefox is in the process of raising a new round and according to the Reuters source, now that Lemonade agreed under certain terms to drop its copyright lawsuit against wefox, investment talks are back on. Yesterday, both founders shared on LinkedIn their face to face meeting, using terms such as “cooperation” and “future interactions”. 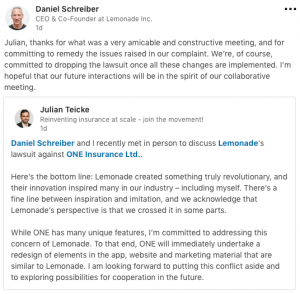 Founded in 2014, Germany-based wefox has raised $38.5m in funding and debt financing, and recently announced a partnership with Munich Re.

The company is hiring a Homeowners Operations Manager who will oversee a team of 8 to 10 individuals who maintain its back-end servicing of homeowners policies and communications with mortgage lenders. 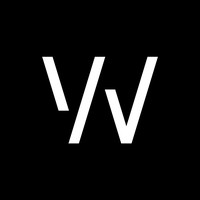 The company is valued at $1.2 Billion.

The company hopes to enhance its operational efficiency by leveraging on new and advanced technologies. 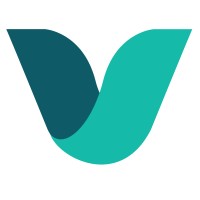 This raise will allow the company to scale its current operations, continue supporting existing members with expanded services, and attract new members and larger business customers.