Markel Corporation (NYSE: MKL) announced today that it has been granted a license by BaFin, the German federal financial supervisory authority, to establish an insurance company in Germany.

Following Brexit, the United Kingdom’s exit from the European Union, Markel Insurance SE (MISE) will be able to meet the insurance needs of clients located or with risk exposures in the European Economic Area (EEA).

Richard R. Whitt, Co-Chief Executive Officer of Markel Corporation, said, “We have global growth ambitions for our business and strengthening our position in continental Europe. Establishing our German insurance company will contribute to our success in the region.”

Founded in 2019, Counterpart (a team of ~8) offers a management liability insurance platform. 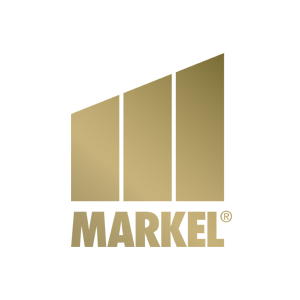 Markel announced the launch of Lodgepine Capital Management, its new retrocessional Insurance Linked Securities fund manager in Bermuda, together with...

Markel International, the specialist insurer and reinsurer, is delighted that its Mumbai office is now open and actively writing business....