In his new role, Phil will be responsible for communicating the mission of DataCubes, a data and analytics startup targeting commercial lines carriers looking to offer a smarter quote process that leverages new data sources to reduce data entry and assess risk; ultimately achieving a low- to no-touch quoting process.

Established in 2015, DataCubes has raised $2.5M since its inception thanks to its data science platform called D3 that allows insurers and brokers to accurately quote commercial insurance. It operates-slash-innovates in the space of underwriting and distribution (think: a shorter intake form) with a proposition that factors both the experience of the underwriter and the customer.

Phil, with background in technology and insurance, has worked directly with commercial insurers – migrating claims and implementing core systems; to name two examples. Later in his career, his role evolved from science to art as he took on the role of Senior Director of Marketing at LexisNexis Risk Solutions.

To Many More Firsts

DataCubes is Phil’s first experience working for a startup. “I fully accept and look forward to wearing many hats and having that diversity in my work here,” said Phil, who prior to DataCubes, has worked for companies from 300 to 30,000 employees. That being said, he always had the entrepreneurial bug in him and enjoys reading Paul Graham‘s essays.

“Product First” is Phil’s philosophy. In his eyes, DataCubes stands out for offering a superior product that can be quickly implemented. In his words, “there isn’t much surgery required to take advantage of many DataCubes offerings, which is great for carriers looking to show results quickly.”

Oh, and this is Phil with his son Kian, because when he isn’t occupied with Data Fantastic, he is busy coaching his son’s baseball team. 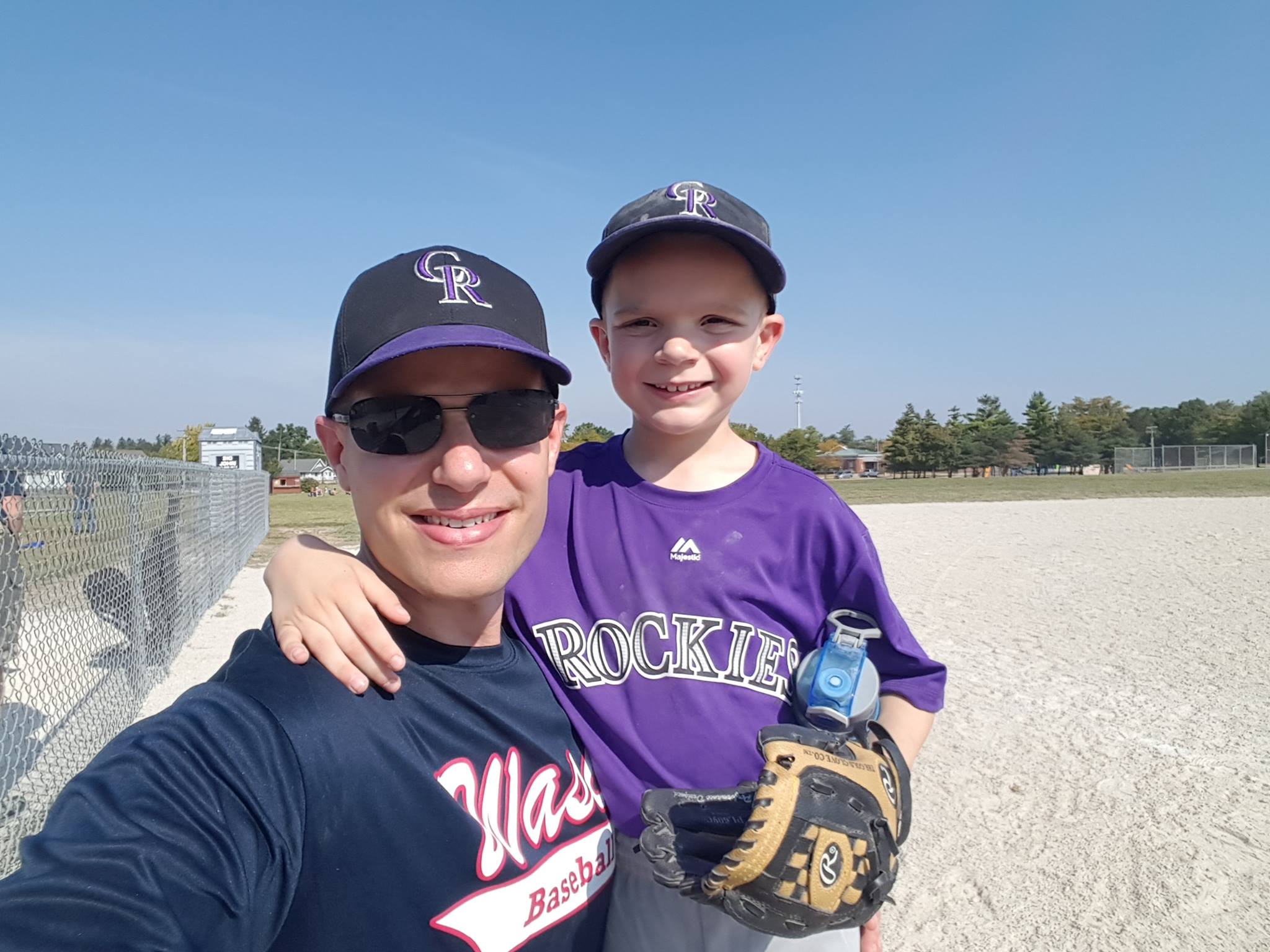 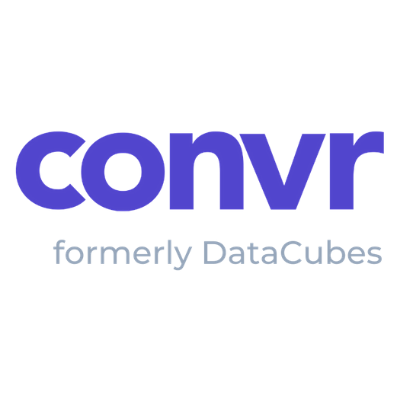 The company was established in 2015 and has since raised a total of $17.7 million.

Finally, there are too many questions left unanswered such as what is the cause for termination and what would become of the company now that its leading cofounder is out?