Stress is such an ingrained part of our vocabulary and lives, yet the term has only been coined in 1936 by Hans Selye. After a failed attempt to discover a new hormone, Selye became so depressed that he just sat in his laboratory for a few days. He had two choices – give up on his research or apply the data to a new line of research. He chose the latter to eventually realize that the rats he was studying were responding not just to the experiments, but also to the stress caused by the experiments.

With his work, Selye helped forge an entirely new medical field – the study of biological stress and its effects. For example, an experiment conducted by John Mason in which two groups of monkeys were deprived of food for a short period of time, proved that psychological stress was as powerful as physical stress at inducing the body’s stress response. In group 1, monkeys were alone, while in group 2, monkeys watched others receive food. Even though both groups of monkeys were under the physical stress of hunger, those that saw others eat had higher stress hormone levels.

As “the father of stress” Selye had a little motto to help him deal with stress and it goes like this: Fight always for the highest attainable aim. But never put up resistance in vain. If that doesn’t cut it, you can make stress your friend, or you can just watch Mike Wise‘s favorite TV show – The Great British Baking Show – “America’s favorite stress reliever.”

Originally from Jaffrey, NH, where he grew up in a log home his father built, Mike resides with his wife in Hopkinton, MA, at the 1-mile mark of the Boston Marathon, but their next stop may be NY or NJ. 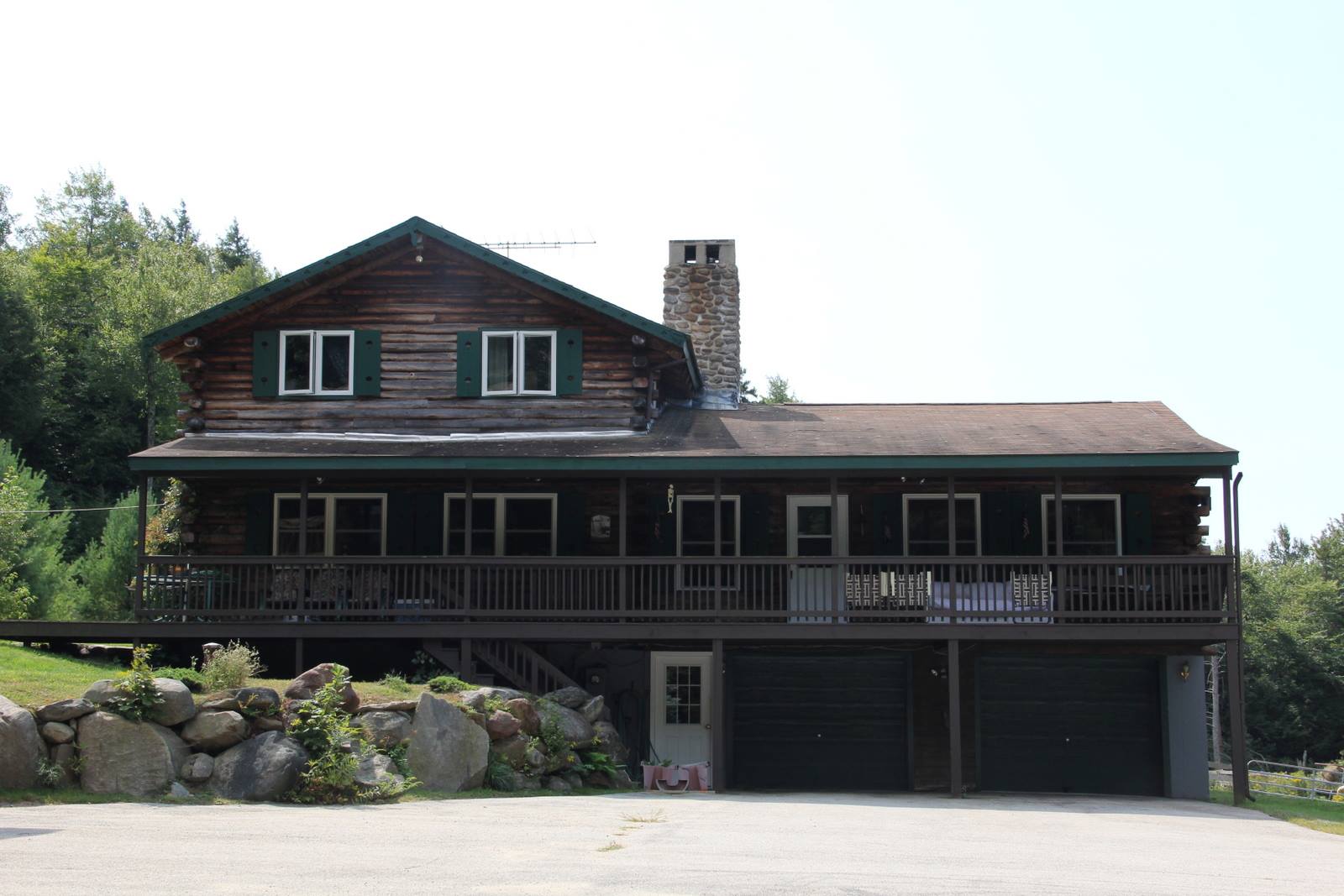 Currently building a blockchain consulting business geared toward the insurance industry, Mike spent the 2000 helping insurance companies understand and leverage E-Commerce. In the 2010’s, he consulted to those same insurance companies on Social Technologies, helping them perceive and improve the impact of the Social Web on their business objectives.

When Mike isn’t working on blockchain, he’s listening to blockchain – his last online purchase was the audible version of Life After Google: The Fall of Big Data and the Rise of the Blockchain Economy – a story about the early days of and rationale for blockchain.

But Mike also enjoys the simple things in life – like his friend’s chicken dish that includes OJ, honey, garlic, curry, and cilantro, or NYC’s skyline from a distance, specifically from the Tappan Zee bridge (now called The Governor Mario M. Cuomo Bridge) on a clear day.